Harry Ruddle last-gasp winning goal paved the way for Ballygunner to become the first Waterford side to win a senior All-Ireland club title and McGrath believes Liam Cahill's Déise side will benefit from that club contingent's success.

"This is massive for Waterford hurling," he said.

"To get to an All-Ireland final as a Waterford team and to beat a Kilkenny team in the manner that they did. It can only give them such belief and I'm sure Liam Cahill is absolutely thrilled with the result and with the buzz he's going to get off the Ballygunner lads when they do come back into the panel in a couple of weeks time."

The sounds that emanated around Croke Park after the final whistle also caught McGrath's ears.

"It was very fitting that the song that was playing on the speakers at the end of the game was 'Don't Stop Believing' and we all know that tune and sometimes that tune is maybe associated with Waterford when they got to the final in 2008 and things didn't work out," he said.

"But now people can associate that song with this Ballygunner team and a Waterford team winning an All-Ireland hurling title on the biggest day in club hurling and it will be massive for Waterford going throughout the year." 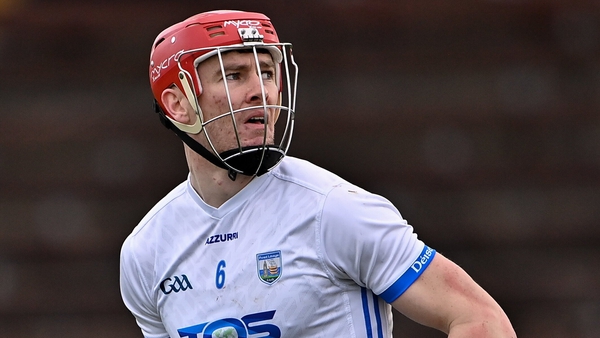 Relief the watchword for Tadhg De Búrca after tough 14 months