John 'Bubbles' O'Dwyer has been left out of the Tipperary squad ahead of this year's Allianz Hurling League, however, there is a welcome return for Patrick 'Bonner' Maher.

Manager Colm Bonnar has named his squad for the upcoming campaign and has opted against naming O'Dwyer, as well as Loughmore's Ciarán Connolly.

Tipperary GAA have confirmed to Tipp FM that O'Dwyer is "not currently part of the management's plans for 2022".

Bonner Maher, however, is a welcome return for the Premier County having missing the 2021 campaign through injury, while several new faces have been selected, including Enda Heffernan, Conor Bowe, Denis Maher and Conor Stakelum.

Padraic Maher will be involved again in 2021, however, the Thurles Sarsfields veteran is currently recovering from an ankle injury and is expected to miss the start of the league campaign.

Willie Connors has not been included as he suffered a fracture of his ankle in the recent Munster Hurling Cup earlier this month where Tipperary were shocked by Kerry. 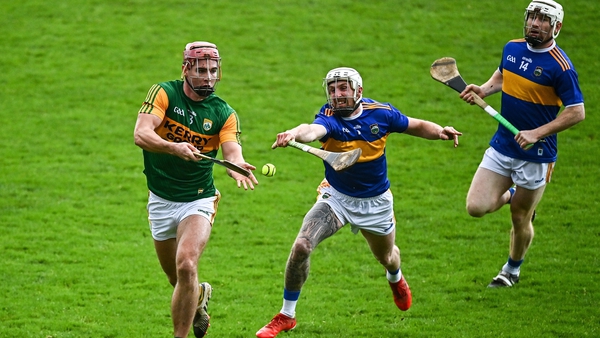