By Steven Miller at Croke Park

Kilmacud Crokes were pushed all the way before finally seeing off the brave challenge of Laois champions Portarlington under the Croke Park floodlights on Saturday night to book a Leinster final place against Naas in January.

Crokes had trailed by five points early in the second half but the finally made their possession count when sub Cian O'Connor got in for a goal in the final quarter.

That was the game’s big turning point as Crokes recovered from a poor first half and from shooting 18 wides in the first 45 minutes to find their range when it mattered most.

Port responded well to that setback with points from Adam Ryan and Stephen O’Neill to go back into the lead but Crokes got three in a row - two from the brilliant Paul Mannion and one from captain Shane Cunningham - to get their noses in front again and they saw it out from there.

Portarlington, playing in their first ever Leinster club semi-final and their first time in Croke Park, were the better team in the opening half with their expansive game causing plenty of problems.

While Crokes got the first score of the half from Dara Mullin, Port were far from fazed.

Colm Murphy instantly replied after exchanging passes with Jake Foster and though Dan O'Brien landed one from distance, it was cancelled out again by Murphy after being fouled himself.

David Murphy then put Port into the lead in the ninth minute when he pointed off his left after taking a pass from brother Colm and it remained 0-03 to 0-02 at the first water break.

Port were very impressive for most of the second quarter and in all kicked four scores in that period – from Foster, Sean Byrne, Colm Murphy and Rioghan Murphy.

Shane Cunningham pulled one back for Crokes but at half time Port led 0-07 to 0-03.

Crokes dominated possession in the third quarter but after kicking 11 wides in the first half their wastefulness continued here with another seven.

But after Sean Byrne stretched Port’s lead to five, Crokes hit four in a row from Paul Mannion, Shane Cunningham and Callum Pearson (2) to reduce it to a one-point game before Jake Foster slapped one over to leave it 0-09 to 0-07 at the water break.

Brilliant finish from Cian O'Connor to find the net for @KCrokesGAAClub as they defeated @PortGAA 1-11 to 0-12 in the @gaaleinster club SFC semi-final #rtegaa @RTE2 @RTEplayer pic.twitter.com/cw9mNWmrUo

Crokes struck for goal straight away on the restart when sub Cian O’Connor blasted past Osborne but Port replied with brilliant points from Adam Ryan and sub Stephen O’Neill to take the lead again.

Yet Crokes belatedly found their range and two points in a row from Mannion and another from Cunningham edged the Dublin side into the lead again.

Colm Murphy pulled back a free as the game entered injury time but it was cancelled out by Dara Mullin and Crokes held on.

Crokes now go forward to play Naas in the final on 9 January. 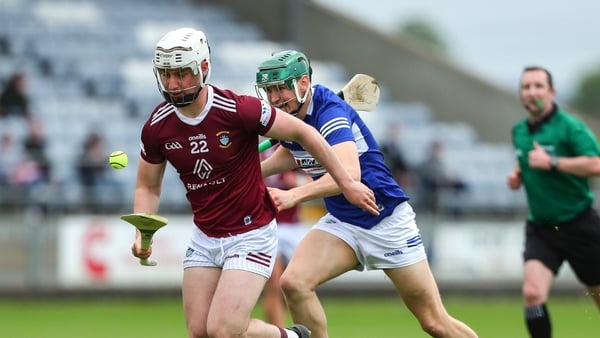 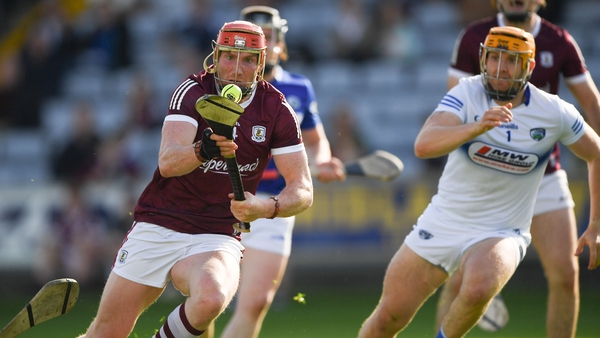 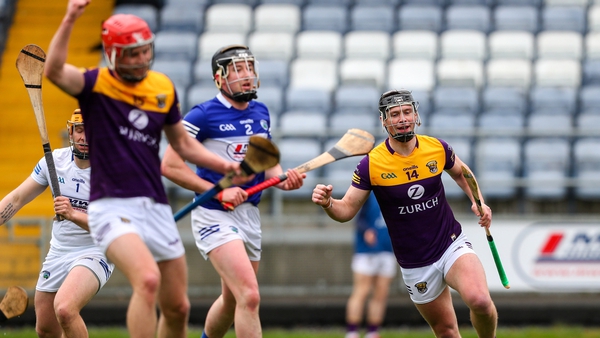 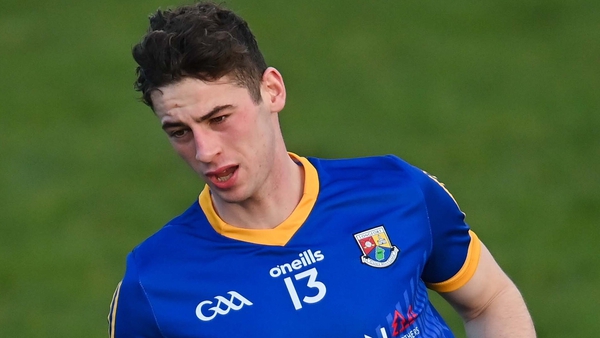 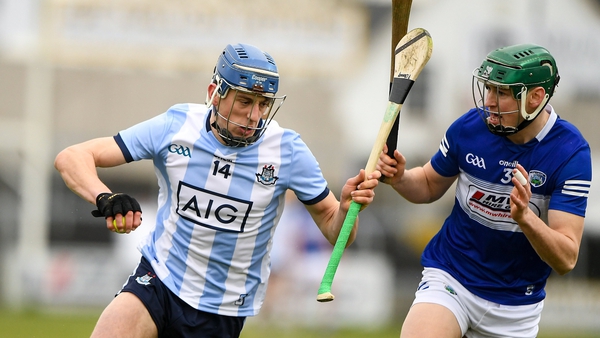