Kilmallock are into the Munster Club SHC Final following a comprehensive win over Midleton at the Gaelic Grounds.

The Limerick champions were too strong for their Cork counterparts, Micheal Houlihan landing 0-11 in a dominant display.

A first-half scoring blitz of nine points without reply did the damage for Tony Considine's side. Former Cork star Conor Lehane was Midleton’s scorer in chief with six points to his name.

Paudie O’Brien and Houlihan set Kilmallock on their way with the opening scores before Lehane got Midleton on the board with four minutes on the clock.

Sean O’Meara then squared up the game with a fine point from play before Kilmallock hit top form.

Houlihan hit six of the nine scores on the bounce, with Oisin O’Reilly (2) and Robbie Hanley also in on the act to give them an 0-11 to 0-02 advantage.

Cormac Beausang stopped the rot for Midleton but it was only a brief stem of the tide with Graeme Mulcahy seeing Kilmallock to a nine-point half-time lead.

Houlihan sent over two frees when the game resumed before Lehane led a mini revival for Midleton that yielded five points on the trot.

Kilmallock were never in danger of losing their lead, however, with Kevin O’Donnell, goalkeeper Barry Hennessy and Houlihan seeing them to an 0-18 to 0-07 advantage heading into the final stages.

Tommy O’Connell bagged a late consolation for Midleton but it did not deter a dominant Kilmallock side that cantered to a seven-point victory and will meet Ballygunner, conquerors of Loughmore-Castleiney, on 8/9 January. 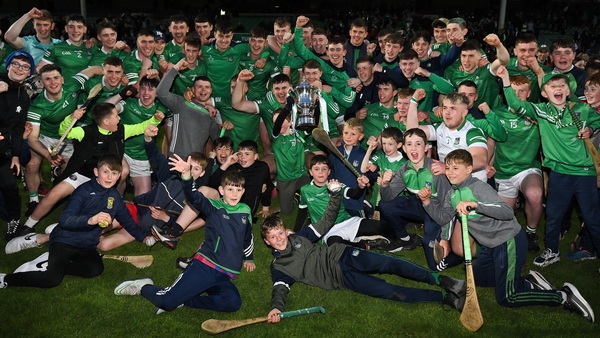 Limerick hold off Tipperary to claim Munster U20 crown 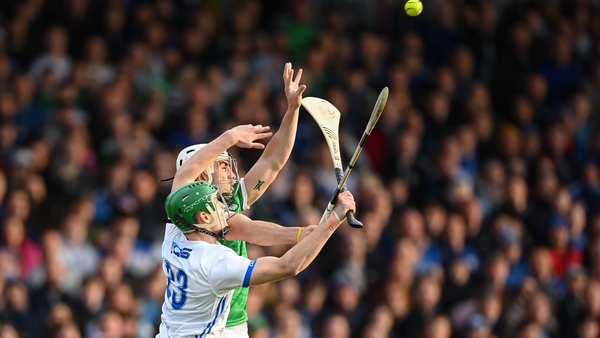 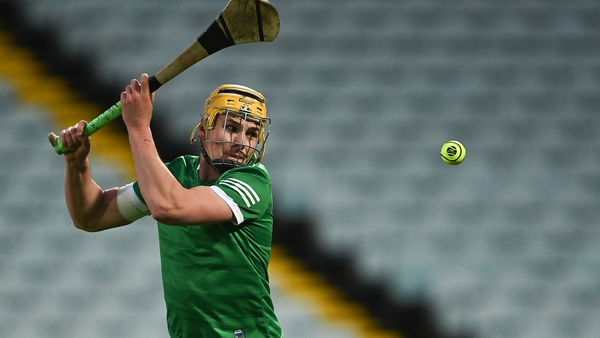 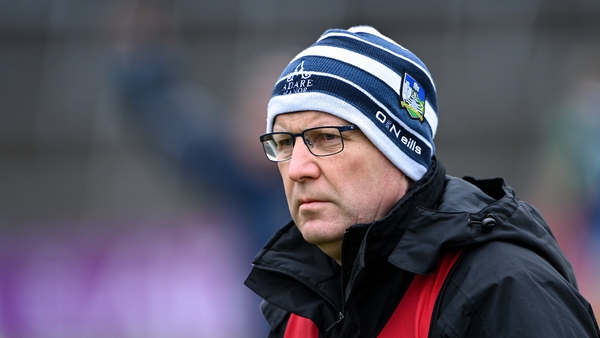 Limerick set to compete for Sam Maguire after promotion 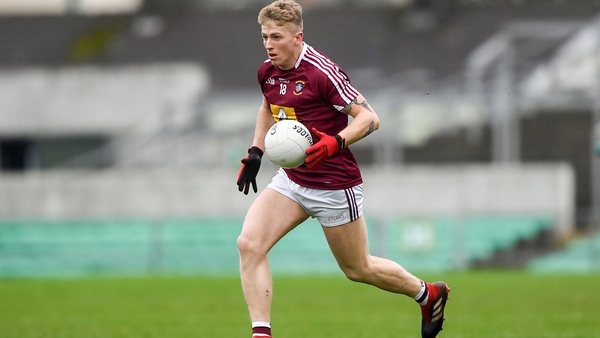 Westmeath finish with a flourish to see off Treaty men