By David Byrne at Newcastlewest

Andrew Ruddle proved to be the hero as Newcastle West advanced to the Munster Senior Club Football Championship semi-finals thanks to a hard-fought two-point victory over Waterford champions The Nire in Limerick on Saturday afternoon, 0-08 to 0-06 in favour of the hosts.

With his side leading by two points, deep into injury time, the Newcastle West goalkeeper kept the Magpies' dreams alive with a superb save as Tom Barron bore down on goal, to set up a semi-final showdown with the Kerry champions.

Both sides were level on four separate occasions, but it was the Limerick champions Newcastle West who finished the game the stronger and saw out the game with substitute Diarmaid Kelly putting two between the sides in the dying moments.

Michael Ryan's The Nire side opened the scoring after five minutes as Dylan Guiry beautifully kicked over the bar after beating his marker with a dummy. Newcastle West, who were facing a strong breeze in the opening half, responded well and Eoin Hurley levelled with his first free of the afternoon.

The visitors were missing five players due to Covid-19, three of which were named in the starting 15 earlier in the week – club captain James McGrath, Jamie Barron, and Shane O’Meara.

However, Newcastle West were missing their star man Cian Sheehan due to injury.

Both sides were level at four points apiece at half-time with The Nire with Dermot Ryan slotting over a ’45 with the last kick of the opening 30 minutes.

An Eoin Hurley free – his fifth of the afternoon – and a Diarmaid Kelly effort ensured the West Limerick side saw out a historic win on home turf.

With minutes to go, the game was stopped for a serious looking injury to Newcastle West left half-back Seamus Hurley, with a resulting nine minutes of stoppage time being added on by Clare referee Chris Maguire.

In two weeks’ time, Newcastle West will take on the winner of the Kerry SFC final between Austin Stacks and Kerins O’Rahillys which takes place in Austin Stack Park in Tralee on Sunday.

Newcastle West aim to follow in the footsteps of Dromcollogher/Broadford and Thomond College, the only two Limerick sides to win the Munster Club SFC. 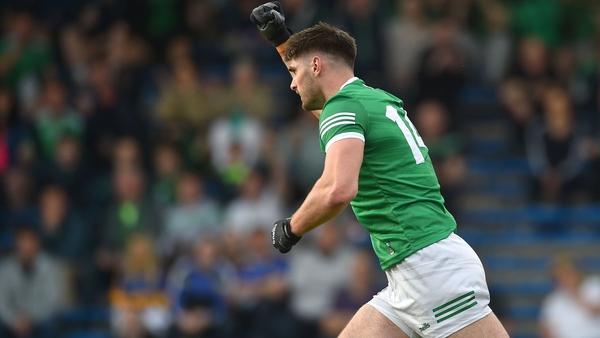 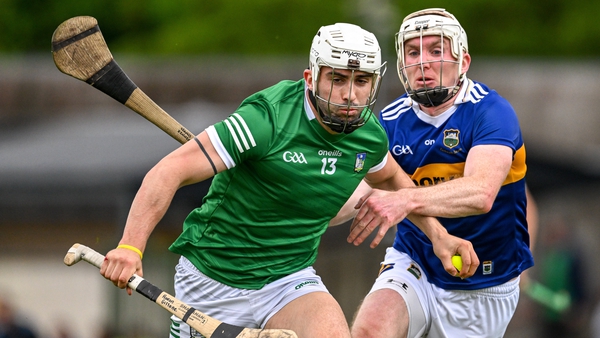 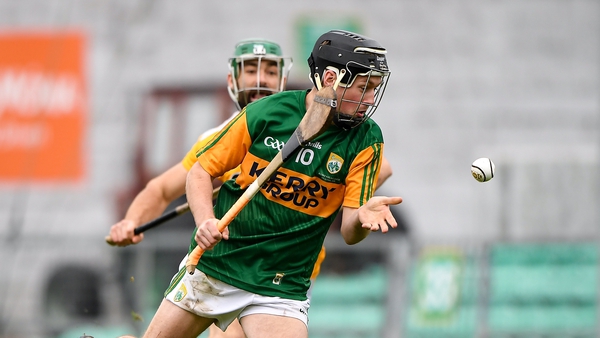 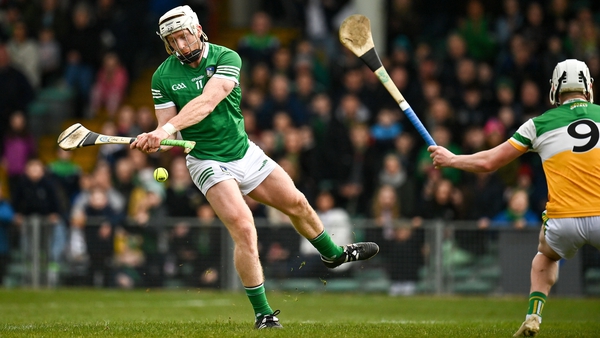 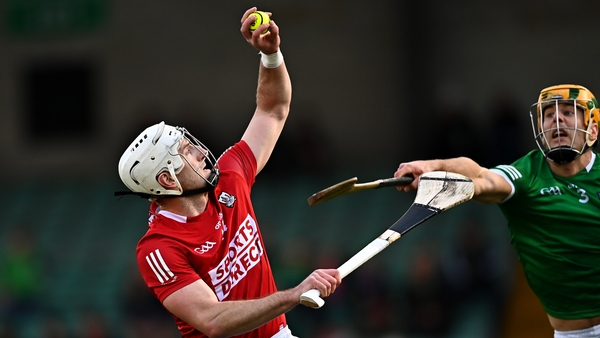 Cork lay down marker with victory over Limerick