Midleton are the kings of Cork hurling for the first time since 2013 after they defeated Glen Rovers in the final of the Co-op Superstores Cork PSHC in Pairc Uí Chaoimh this afternoon.

Inspired by a man of the match performance from Conor Lehane, who hit 0-13 across the hour, the Magpies were ultimately a more balanced side than their opponents from the city.

Ross O'Regan was outstanding for them up front while at the back, Tommy O’Connell and Ciarmhac Smyth limited the Glen threat, though Patrick Horgan was, inevitably, an exception as he hit 1-12.

It was Midleton who imposed themselves from the off. Their talisman Lehane looked lean and mean and he had three points inside the opening eight minutes. Cormac Beausang and Seán O’Meara were also on target for the Magpies early on while Glen Rovers struggled to find their range.

As ever, Horgan was an outlier to this and three frees him from him saw the Glen trail by two after 12 minutes. Midleton, however, were far sharper in their hurling and quicker in their play and further scores from Ross O’Regan, Lehane and Pa White saw them lead by 0-09 to 0-03 at the first water break.

Horgan narrowed the gap on the resumption, but Midleton were rampant. Lehane was unmarkable, O’Regan couldn’t miss while White and O’Meara were constantly moving and points from those players saw Midleton extend their advantage to 0-15 to 0-06.

Eoin Downey had pointed for the Glen, but his side were in big trouble, until Horgan intervened.

He reacted quickest to a dropping ball, flicking to the net to give his side a lifeline. He followed it with two frees while Dean Brosnan also chipped in with a score before O’Regan had his fourth for Midleton to leave four between them at the break, 0-16 to 1-09.

Two quick frees from Lehane gave Midleton the impetus again after the interval, but the Glen were growing into the game. They rattled over three in-a-row from Horgans Patrick and Luke before another Lehane free left Midleton leading by 0-19 to 0-13.

Midleton followed this with five wides while the Glen, with Stephen McDonnell outstanding at the back, hit form. Two Simon Kennefick points and yet another from Horgan brought them level as the Magpies began to get white line fever. Crucially, however, Lehane tapped over a free to give them a slender lead as they broke for water.

The great Ben O’Connor then calmed their nerves, and they went to hit four of the next five points as they kicked for home.

Captain Beausang and Luke O’Farrell had one each while Lehane added two frees with Kennefick adding his third to leave the Glen trailing by 0-24 to 1-17 with ten to play.

What happened from there was unscripted. Horgan brought the Glen within three, Midleton continued to hit wides before Conor Dorris had a chance at the death to rescue a draw for the Northsiders but his effort slipped agonisingly wide as the Seán Óg Murphy cup heads back to the home of the Magpies for the eighth time. 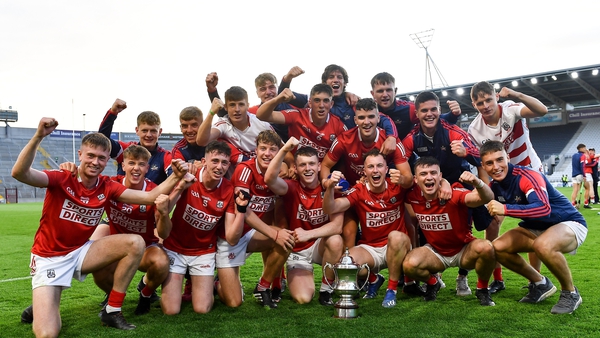 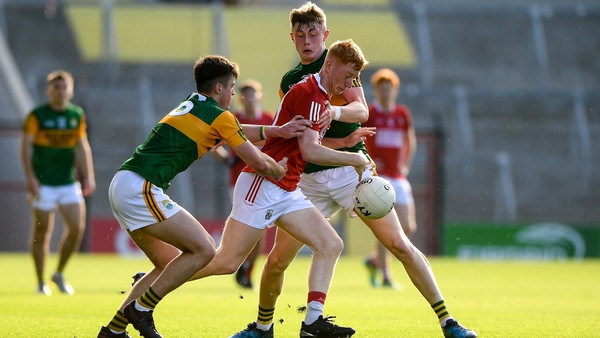 O'Sullivan the hero as Cork pip Kerry in classic