By Jordan Norris at Walsh Park

Ballygunner breezed past Roanmore to an eighth consecutive Waterford SHC title, in what was likely their most convincing performance yet.

Dessie Hutchinson hit 1-09 from play as the Gunners had 17 points to spare come full-time.

Darragh O'Sullivan’s side were ten points to the good after just the first quarter.

The game got off to the perfect start for them when Dessie Hutchinson hit the net following a fine pass from Tadhg Foley after just two minutes.

Mahony was on song once more before Hutchinson slipped over his second point, and with Peter Hogan getting on the board and an another unbelievable Hutchinson effort from midfield - it was soon an eight-point lead for the Gunners after just 12 minutes.

Hutchinson soon spun his new marker Conor Ryan to make his tally 1-05, but some frees from Gavin O’Brien and a superb 100-metre free from Déise goalkeeper Billy Nolan kept Roanmore ticking over.

Stephen O’Keeffe saved well from a Brian Nolan effort, as it was 33 minutes before the Sky Blues registered from play, courtesy of a Sean Burke score. At half time, the Gunners were eight to the good, and value for such an advantage.

Jack Chester made a great save to deny Pauric Mahony seconds into the second period, Hutchinson and Mikey Mahony picked up where they left off early on; with Gavin O’Brien and a super Chris Dempsey score for the challengers.

It was 1-18 to 0-10 going into the final quarter, and Mahony and Hutchinson again tormented Roanmore with two scores either side of points from Brian and Billy Nolan. Young substitute Jake Foley pointed with his first touch before two more superb points from the unplayable Hutchinson and another from Mahony.

Lee Hearne and Jake Foley traded once more, before substitutes Conor Power and Cormac Power added the icing to the cake for the Gunners, 1-1 between the pair as the Gunners motored home as the machine keeps purring.

They now go on to face the Clare champions in Munster, while Roanmore’s 31-year wait goes on. 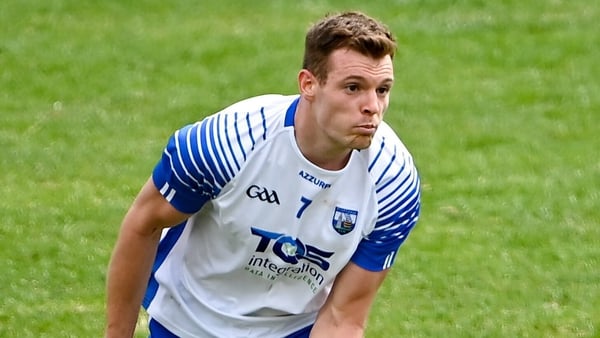 The Nire hold off Rathgormack comeback in Waterford 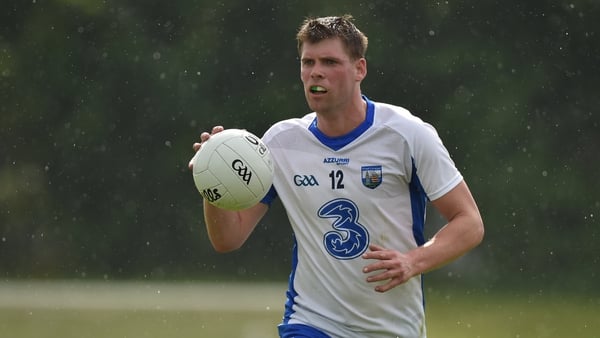 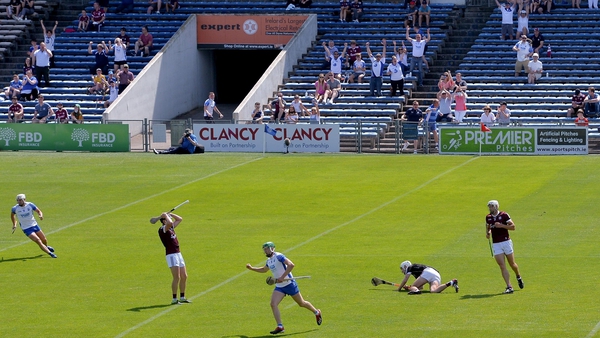 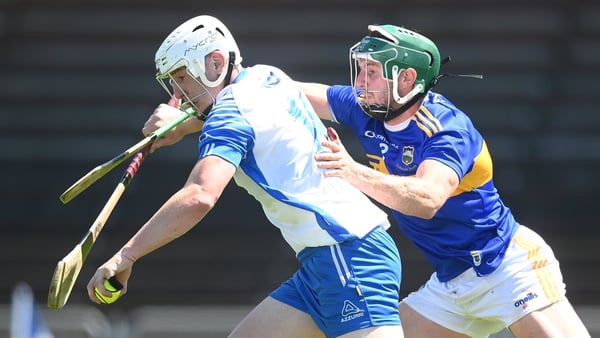