A goal in each half proved the difference as Galway captured the Leinster U-20 hurling crown with a deserved 2-15 to 0-15 success over reigning champions Dublin.

In the process the Tribesmen gained revenge for losing the 2020 final to Dublin just five weeks ago.

The sides turned around level at the break with Galway getting the only goal to leave it 1-07 to 0-10 at half-time having played against the slight breeze.

The only goal of the opening half fell to Galway after eight minutes when Oisin Flannery pounced to flick the ball to the net after goalkeeper Ben Hynes failed to hold an effort from distance from Christy Brennan. 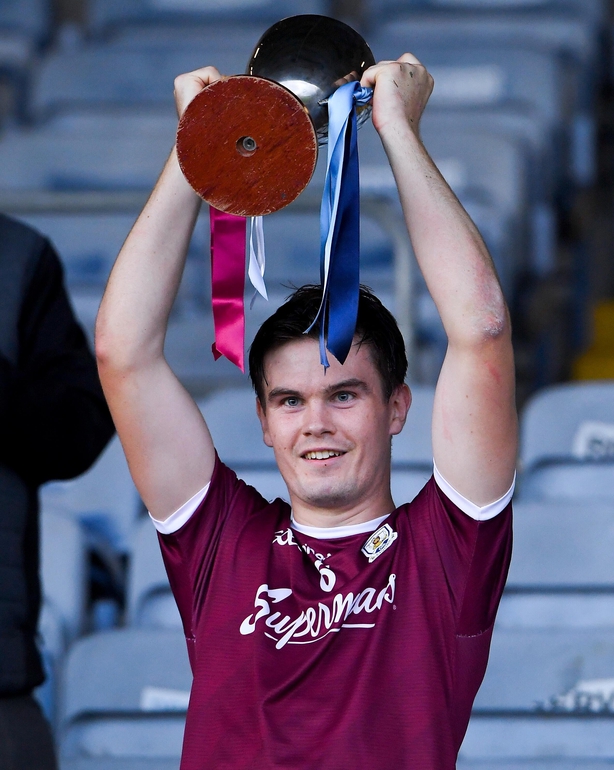 That pushed Galway 1-02 to 0-04 in front after Dublin, backed by the slight breeze, had started well with Ciaran Foley hitting a couple of points and Purcell and Kevin Lahiff also finding the range.

Sean McDonagh and a second free from Donal O'Shea extended Galway’s lead to 1-04 to 0-04 at the end of the opening quarter.

But three frees in a row from Foley tied the sides for the second time in the match before Patrick Dunleavy edged them in front with a fine shot from the right after 24 minutes.

Flannery followed up his goal with a point to level and two more from O’Shea, one of them from play, saw the Connacht men lead by two but Dublin finished the half well and both Lahiff and Purcell got their second points of the contest to tie the game at the break.

Donal Leavy edged the Leinster side in front just after the restart but then John Cooney, son of former All Star Joe, soloed through for Galway to dispatch a superb shot to the top left corner of the net. 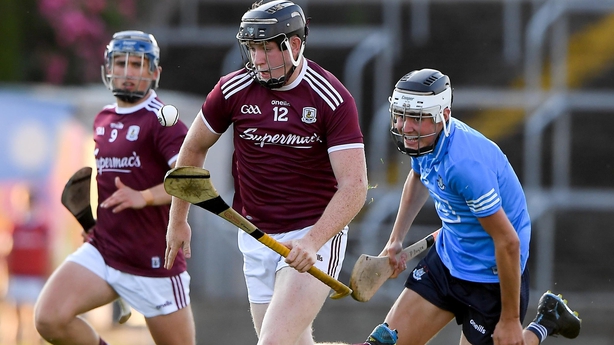 Jeffrey Lynskey's side never relinquished the lead after that even though they didn’t make the game safe until the closing moments, with ten second-half wides and a string of good saves from Dublin goalkeeper Hynes ensuring it went down to the wire.

But a couple of late points from Sean McDonagh, who picked up a second yellow card in the dying moments, and a seventh of the evening from O’Shea secured the title and a place in the All-Ireland final on Saturday week.