All games will be available to view on the LGFA and TG4's dedicated viewing portal.

Warm, dry and sunny in the early afternoon - highs locally of 27 degrees.

Mayo got off to a winning start against Cavan last weekend and if results go their way today, they could wrap up a place in the last eight.

Victories for Mayo and Armagh in this pool would leave both counties to battle it out for top spot next weekend, with Monaghan and Cavan facing a relegation battle in that scenario.

But Monaghan will want to bounce back from their 14-point reversal against rampant Armagh last weekend – and breathe fresh life into their Championship assault.

Monaghan will feel they’re a better side than what they showed in Round 1, while Mayo will hope to build on their opening day win.

There’s plenty at stake for both sides in Ballinamore and while Mayo will start as favourites, Monaghan will prove problematic if they can find some form.

In recent weeks, Armagh have recaptured some of the form and swagger that took them all the way to an All-Ireland semi-final last year.

Despite not making the knockout stages in Division 2 of the Lidl National League, they’ve been irresistible in the Ulster Championship, before claiming a 14-point victory in their TG4 All-Ireland SFC opener against Monaghan last weekend.

In this four-team group, another win against Cavan this evening in the live TV game would have the Orchard County sitting pretty and within touching distance of a quarter-final slot.

Cavan, in contrast, cannot afford another slip-up after losing out by six points against Mayo last weekend.

Skipper Kelly Mackin and 2020 TG4 Senior Players’ Player of the Year Aimee Mackin combined for 1-10 last weekend and they’re players who are bang in form. 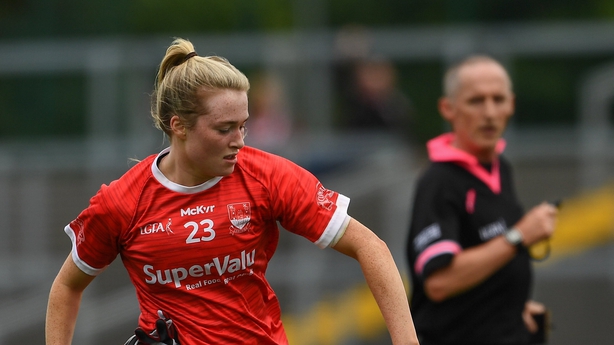 Victory for Cork would assure top spot for the Leesiders in this pool – and leave Tipp and Meath to battle it out in a winner-takes-all live TV clash next Friday evening.

The Leesiders were made to work hard for their two-point win against Meath last weekend and now they face a Tipp side low on confidence.

The Premier County suffered relegation from Division 1 of the Lidl National League recently – having already lost captain Aishling Moloney and Emma Morrissey for the Championship to long-term injuries.

When the sides met in the Lidl National League at Páirc Uí Chaoimh, Cork cruised to a 12-point victory.

This is Tipp’s first outing of the Championship campaign and they couldn’t have asked for a much tougher assignment.

For a third successive year in the Championship, Dublin and Waterford will meet in the group stages.

18 points separated the sides in 2019, before Waterford cut the gap to just four points last year, a game that was played at Saturday’s venue.

But it would take a monumental effort from the Déise to get one over on the champions, who had ten points to spare against Tyrone last weekend.

Victory for Dublin would assure them of top spot in this group, and leave Waterford and Tyrone facing a winner-takes-all clash for a quarter-final spot next weekend.

Waterford come into this one without a game since concluding their Lidl NFL Division 1B campaign.

They won one from there in the League but victory over Tipperary was enough to stave off the threat of relegation. 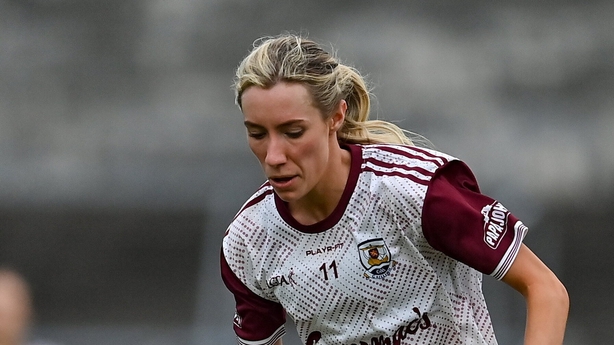 When these sides met in early June, Donegal romped to a 4-21 to 2-10 victory over Galway in the Lidl National League at Tuam Stadium.

Galway won’t have forgotten that sobering experience and will be anxious to prove that result was just a one-off.

Galway have already secured three precious points in this group, having had to grind it out against Kerry in a gripping live TV opener last Friday night.

A second win here would see Galway safely through to the semi-finals, but Donegal appeared to have bounced back well from their League semi-final loss to Cork when they collected 6-16 in the Ulster semi-final victory over Cavan.

Galway will hope for a better overall performance this time and the Championship game under their belts already could stand to them.