Despite having played for the past two seasons in Division 1, Westmeath were made to fight all the way to edge out Kildare in a thrilling encounter and book their place in the Joe McDonagh Cup final.

After a week which had yielded outstanding Leinster championship victories for Kildare against Wexford and Laois, at U20 and minor levels respectively, the Lilywhite seniors came into this game knowing that a win by four points or more would propel them into the tier-two final less than a year after winning the Christy Ring Cup.

rian Byrne (a free and a '65') had a brace of points on the board with just 80 seconds elapsed and Paul Divilly added another from open play by the fifth minute.

Niall O’Brien scored a free in the 10th minute to open Westmeath’s account after missing two earlier attempts from placed balls. A minute later, Paddy McKenna pulled off a great save from Killian Doyle and the visitors deservedly led by 0-04 to 0-02 at the first water break.

Kildare were tackling ferociously all over the pitch but were somewhat wasteful in front of goal. However, points from play by Cathal Dowling and James Burke (two) had them 0-07 to 0-02 in front with 22 minutes on the clock.

The home team then sprung into life and rattled over five unanswered scores in as many minutes, the second from former Galway player Davy Glennon when a goal briefly threatened.

The crucial score of the first half came on the half-hour mark when a great catch by Niall Mitchell helped to tee up Ciaran Doyle for a well-taken goal. Westmeath led by 1-09 to 0-09 at half-time.

Ciaran Doyle was almost in for a second goal just 30 seconds into the second half but Kildare kept plugging away and deservedly took the lead (0-14 to 1-10) with a Byrne point in the 45th minute.

Noel Conaty then came to Westmeath’s rescue with a great save from Byrne.

Westmeath regained the lead with points from Robbie Greville and Killian Doyle (free) before O’Brien set up impressive full forward Niall Mitchell for a great goal just before the second water break and the Lake County led by 2-12 to 0-14.

However, David Herity’s charges refused to lie down and fine play by sub Shane Ryan set up Jack Sheridan for a green flag in the 68th minute.

The sides were now tied (2-16 to 1-19) and the announcement of four minutes of added-time gave Kildare hope.

Byrne was untypically wide from a scoreable free and it needed a fabulous point from veteran sub Derek McNicholas to eke out a one-point win for Shane O’Brien’s troops.

Westmeath will now play in their third Joe McDonagh Cup final in four years in Croke Park next Saturday. 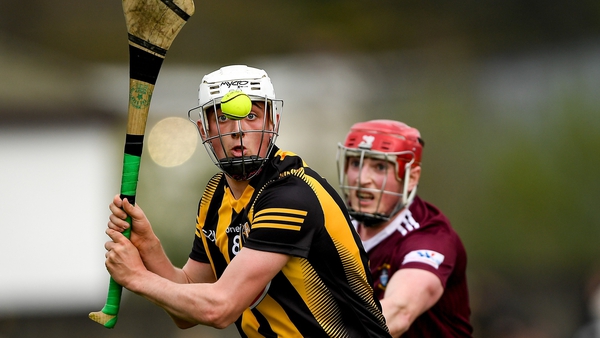 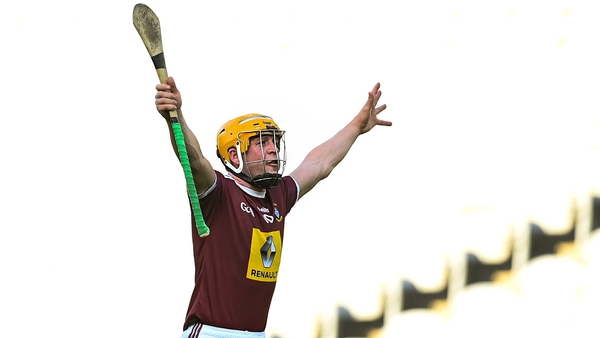 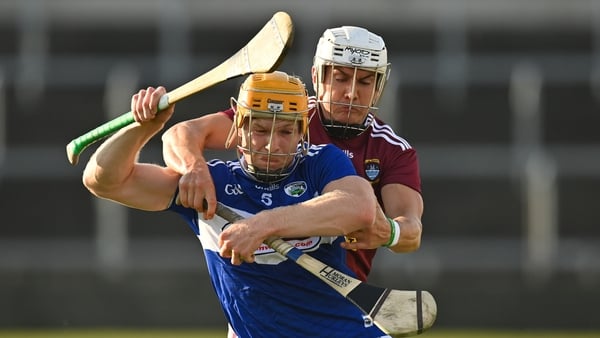 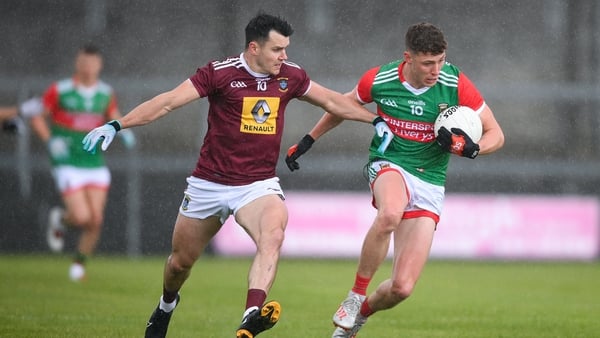