A late goal conceded took some gloss off a comprehensive Tipperary win over Limerick in the Munster U20 football quarter-final at Semple Stadium.

The victory, which ended a barren spell for the Premier county at under age football, qualifies them to meet Waterford in the semi-final next week.

Limerick opened brightly, and with Eliah Riordan a dominant figure at midfield, they should have been further than 0-02 to 0-01 ahead at the first water break.

The second quarter belonged to Tipperary, however, and with Conor Cadell a huge influence linking play and Sean O Connor very accurate from frees, they raced into a 0-08 to 0-04 lead at half-time.

Tipperary maintained their dominance in the third quarter, three Barry Kehoe points being a feature, as they pulled 0-14 to 0-06 clear by the second water break.

It was going to take a huge Limerick effort to salvage their championship campaign and they tried extremely hard, but Tipp were still 0-16 to 0-10 as the game moved into injury time.

In the 64th minute, a quickly-taken Limerick free caught the Tipp defence napping and Brian Ahern slipped through for a consolation goal.

After a slow start, it was an impressive showing by Tipperary, who had a huge game from Conor Cadell with Barry Kehoe not far behind.

Tom O'Connell was a hat-trick hero for Waterford as he plundered three goals in his side's 4-05 to 1-09 win over Clare at Fraher Field.

Clare's Mark McInerney dragged his side back into the tie with a penalty early in the second half to leave the Banner three points in arrears.

McInerney had Clare level at 1-09 to 3-03 after 45 minutes when he coolly slotted over a free.

However, the Déise responded emphatically, with Tom O’Connell grabbing a goal of his own and converting a free to settle matters. 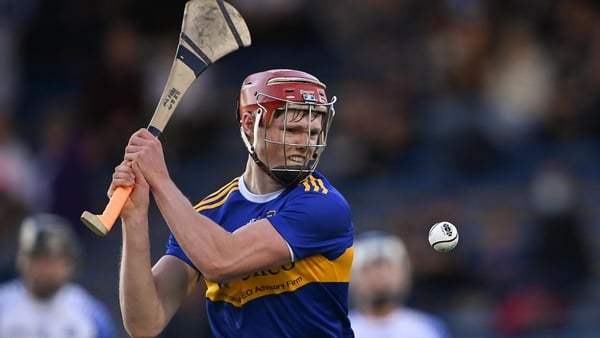 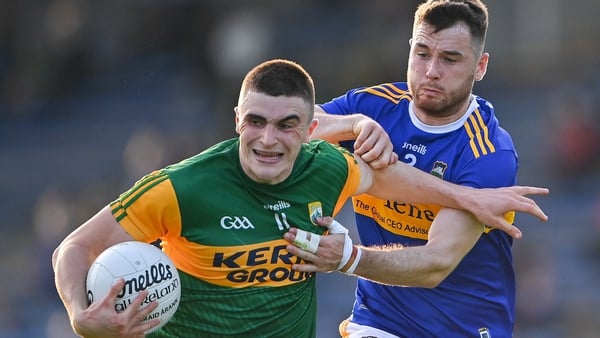