The Munster hurling semi-final between Clare and Tipperary this weekend has been added to the list of test events meaning 3,000 spectators will be allowed attend the game at LIT Gaelic Grounds.

Sunday's hurling fixture, along with the Leinster SHC semi-final double-header at Croke Park on Saturday and the First Division clash of Bray Wanderers and Cobh Ramblers at the Carlisle Grounds, have been confirmed as pilot events.

It was confirmed earlier this week that 8,000 supporters would be allowed into Croke Park to watch the Leinster semi-finals between Galway and Dublin, followed by Kilkenny versus Wexford, and the Government has now added two more pilot events.

The Government this week moved to bring forward the 500-spectator limit at venues with a capacity of 5,000 or more to Saturday.

It meant that 500 instead of 200 could attend Tipperary v Clare in the Munster SHC, but today's development means 3,000 can attend the fixture in Limerick on Sunday.

Tickets will be made available to the clubs of Clare and Tipperary from 9am on Friday morning.

Attendance at the First Division fixture between Bray Wanderers and Cobh will increase to 800.

Along with aforementioned games, the Cork v Limerick Munster SHC showdown on Saturday is also a test event.

Another pilot event will see 1,049 people attend the Connacht SFC semi-final between Roscommon and Galway at Dr Hyde Park on Sunday.

Ulster GAA has confirmed that it will be possible to facilitate an increased amount of spectators at games in Omagh and Armagh this weekend.

Ulster GAA chiefs have confirmed that 800 can attend the Electric Ireland Ulster minor football final between Derry and Monaghan in Omagh tomorrow evening will be one of those fixtures.

Meanwhile, 1700 will watch Armagh will host Antrim in the Ulster Senior Football championship at the Athletic Grounds on Sunday afternoon which will serve as the second game to host an increased number. 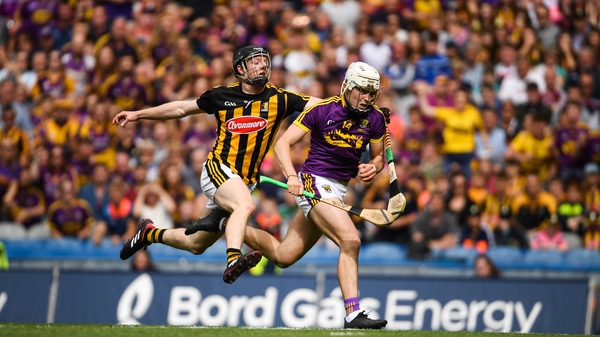 Up to 8,000 fans allowed at Croke Park for Leinster semi-finals