Stacey Grimes bagged an impressive tally of 1-05 at Croke Park as Meath were crowned Lidl National Football League Division 2 champions with a convincing final victory at the expense of Kerry.

The Royals were defeated by their Munster counterparts in the opening round of this year's second-tier, but produced a superb team display to seal their place in Division 1 for 2022, ending a seven-year wait for a return to the top division.

While Kerry raised white flags through Anna Galvin and Louise Ní Mhuircheartaigh either side of a similar score by opposition corner-back Emma Troy, Maire O’Shaughnessy and Bridgetta Lynch subsequently pointed to give the Royals a 0-07 to 0-02 cushion at the first-half water break.

Kerry had lost centre-forward Emma Dineen to the sin-bin on 12 minutes, but with the elusive Ní Mhuircheartaigh knocking over three unanswered points, they were firmly in contention upon her return.

Meath rediscovered their Midas touch just in time for the interval, however, when Orlagh Lally released Emma Duggan for a coolly-struck goal on 27 minutes. Lally followed up with a point of her own and wing-back Aoibheann Leahy was also on target as the Royals led 1-09 to 0-05 at half-time.

After Bridgetta Lynch and Grimes points stretched their advantage on the resumption, Meath were awarded a penalty when Kingdom skipper Aislinn Desmond was adjudged to have fouled Duggan inside the square.

Grimes stepped forward to comfortably fire beyond the reach of Ciara Butler and offer her side a seemingly insurmountable 11-point buffer.

Substitute Rachel Dwyer did rattle the net for the Kingdom – jointly-managed by Darragh Long and Declan Quill – in the 55th-minute, but Meath eased over the line with Lynch and Niamh Gallogly both chipping in with late points. 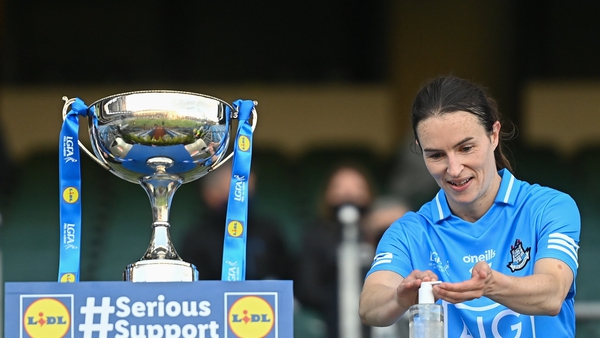 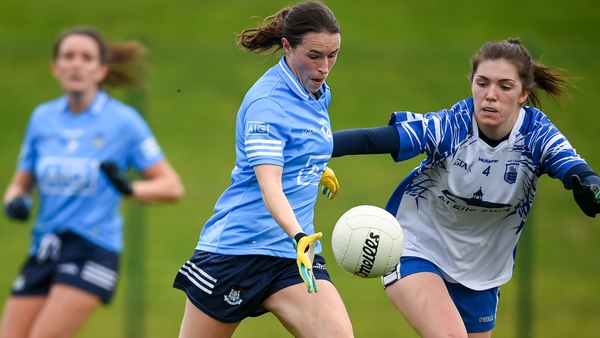 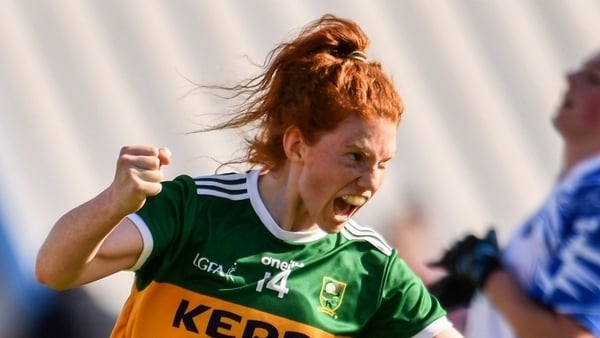 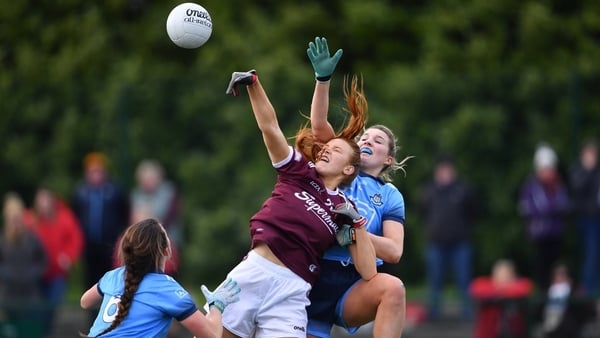