Armagh will play in Division 1 next year after an impressive win over Roscommon.

The Orchard County took control from the start of the second quarter and didn't look back, with Crossmaglen's Rian O’Neill pulling the strings.

Armagh made a number of late changes with Aidan Forker coming in for James Morgan and Andy Murnin making his first start in over a year in place of Jarly Og Burns, while Tiarnan Kelly made his first start after scoring a goal last week, with Ross McQuillan missing out.

Roscommon remained unchanged from the team that lost to Kerry last month and they dominated the opening quarter with Conor Cox’s point from an attacking mark in the first minute settling any nerves.

And their big-game experience was telling too as they bottled up the Armagh attack and turned over possession, while further up the pitch Ciarán and Diarmuid Murtagh popped over a few beauties and by the 12th minute they led by 0-05 to 0-01, with Armagh’s opening coming from O’Neill.

Murnin chipped in with a point for Armagh but it was after the water break that Armagh emerged a transformed team. Two points within 60 seconds of the restart from O’Neill and Jemar Hall set the tone and by the 23rd minute Hall had grabbed his second point and levelled the score on 0-05 each.

Armagh’s confidence was up when O’Neill kicked his side into the lead for the first time before his brother Oisín fired in a close-range goal on 29 minutes after an excellent turnover between Murnin and Hall.

It was end-to-end football and Roscommon pulled back points from Cox and substitute Niall Daly, but it was the emphatic Hall who had the last say of the half as his fisted point gave Armagh a 1-07 to 0-07 lead at the break.

And Armagh didn’t let up in the second half. They controlled the tempo with Aaron McKay doing a superb man-marking job on Cox.

They exerted their authority with points from Oisín O’Neill, Rory Grugan, Stefan Campbell, Niall Grimley and Hall while they overturned the Roscommon attack time and time again.

The Rossies failed to match their first quarter intensity and while Ciarán Murtagh and Cox did find the target again, Armagh never looked in trouble and were comfortable winners.

It’s Division 1 football for Armagh next year while Roscommon will be expected to bounce straight back from Division 2 in 2022. 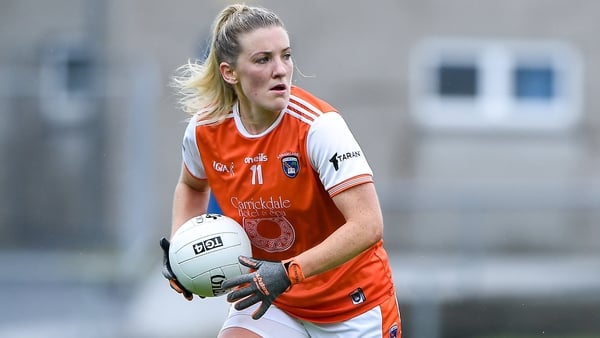 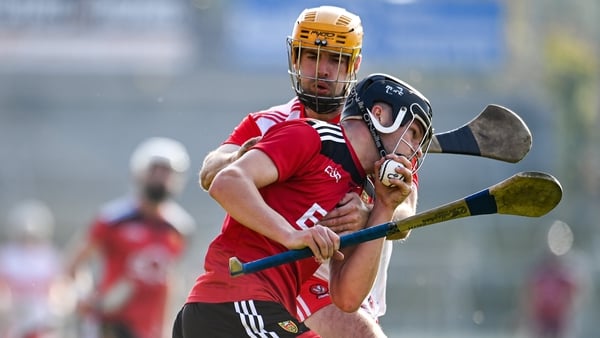 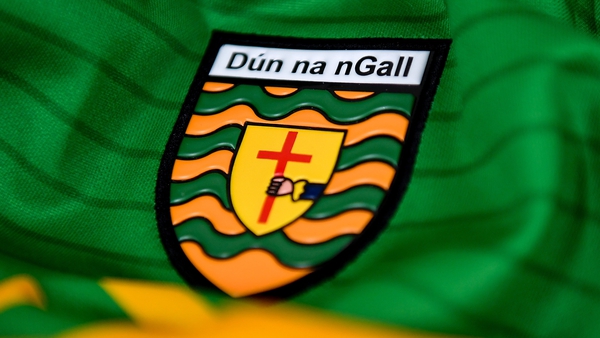 Donegal too strong for Armagh in Ulster under-20s 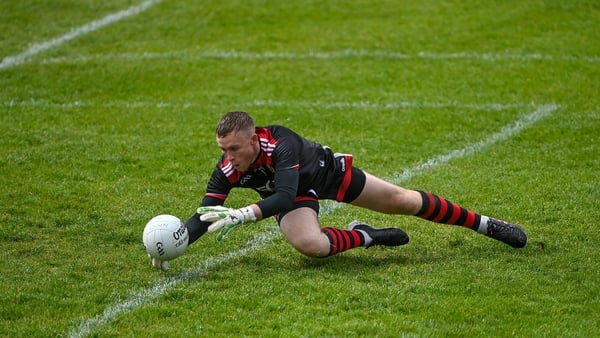 Rory Burns in inspired form as Down relegate Laois