After four hours of mediation talks last night, it was agreed that the outstanding provincial and All-Ireland series games from the 2020 club camogie season will be played from mid-November 2021.

The talks took place between the Camogie Association and representatives of clubs still involved in the 2020 senior, intermediate and junior championships.

Former GAA director-general Páraic Duffy, one of the most respected administrators across all associations, was part of the mediation talks.

The affected clubs were down to have their cases heard by the GAA's Disputes Resolution Authority (DRA) this week.

But now it’s hoped that the entire 2020 series will be completed by mid-December 2021, with the All-Ireland finals set to be played by 19 December.

The 2021 provincial and All-Ireland club series will run after the 2020 season has been completed.

"We had a DRA hearing set for Friday night but last night's resolution gave us a slot for games and saved clubs the expense of going down that route too.

"It’s great for the clubs that we will get to finish all competitions," he continued.

"We are glad it’s sorted after a month on this issue. I think they intend, if at all possible, to have the series completed in 2021 with finals hopefully on 19 December."

The news brings to end a period of discontent for the 35 clubs still involved in the incomplete 2020 championships.

They had initially looked for a three-week window in June to complete the games, but the Camogie Association would not agree to this as the inter-county season, among other reasons, would have commenced.

Satisfying the needs of all parties – inter-county and club teams – has been difficult.

But this decision was contested by inter-county players and managers.

A nationwide poll of clubs was then held by the Camogie Association to seek a fixtures mandate for 2021.

Eventually, clubs voted in favour of a split season model by 53% to 47%, allowing the inter-county series to be played in two blocks before starting the 2021 club series.

But that decision – taken by clubs and members of the association – also meant an incomplete 2020 provincial and national club series.

Last night’s talks brought this issue to an end. 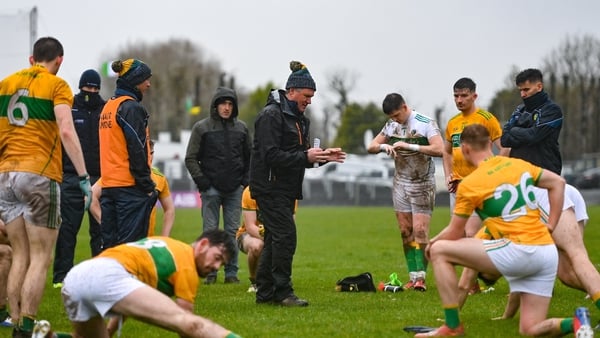 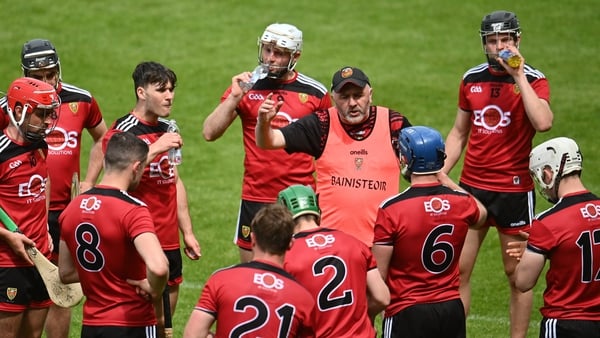 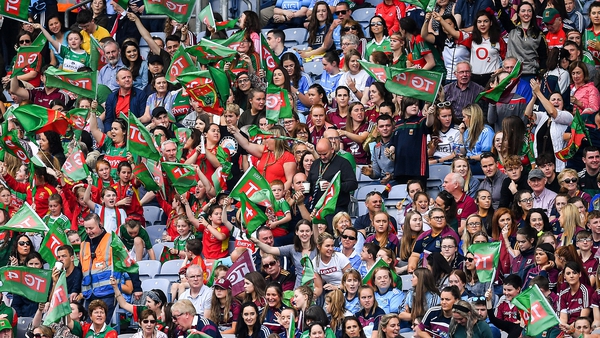 Connacht SFC final to be held in Croke Park 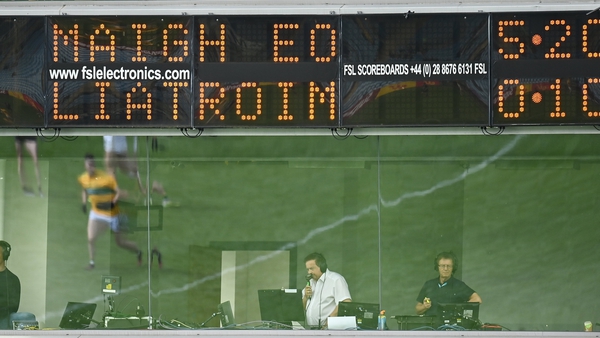 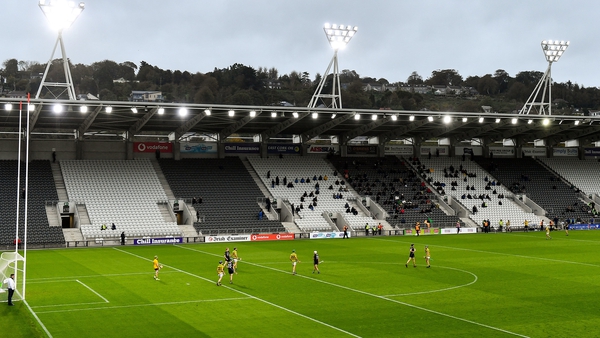