A last-gasp point from Paddy Cunningham settled a hugely eventful game at a chilly Corrigan Park as Antrim edged out Sligo.

The visitors were given three penalties in the game and would finish with 14 players as Niall Murphy picked ups a second yellow late, but just like last week, Antrim managed to battle back late to snatch a win.

The result ensures the Saffrons will finish top of the North section with a game to spare and have booked a place in the Division Four semi-finals as they have two wins from two and the head-to-head tiebreaker over the other teams in contention.

Both sides probed with no end product in the early stages, but the opener finally arrived six minutes in when Odhran Eastwood knocked over off a break.

It would get even better for the Naomh Éanna man a minute later when he found the net from a rebound after Eamonn Kilgannon thwarted Kevin Small.

A pair of Sean Carrabine frees got Sligo off the mark, but Antrim got their second goal on 13 minutes as Marc Jordan took a pass from Conor Murray on the right wing and bore down on goal before finishing to the net.

Frees from Carrabine and Niall Murphy kept Sligo in touch, but Antrim responded with a pair of their own from Eastwood and Ryan Murray before the Yeatsmen began to enjoy a good spell and after Carrabibne and Murphy pointed, they were awarded a 27th minute penalty when referee Conor Dourneen penalised Antrim goalkeeper Michael Byrne for a push. 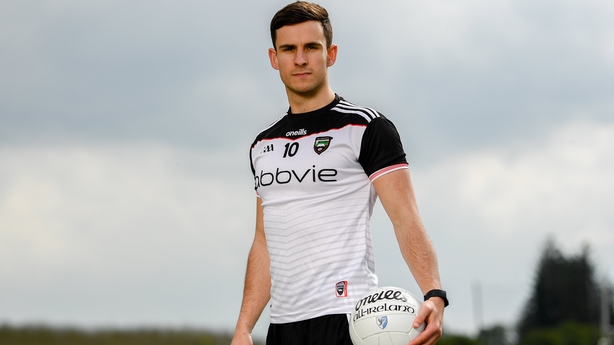 It seemed a little harsh, but Murphy found the top corner to level.

It remained tied at the midway point as the teams hit a further three points apiece, but Antrim finished the half with 14 as Ryan Murray was black-carded for a body check on Darragh Cummins.

The teams kicked two points each early in the second period before Sligo seemed to take a grip on proceedings when they were awarded a second penalty when Patrick O'Connor was taken down just inside the area,

Murphy went low this time but the result was the same as the ball went into the net and when Darragh Cummins kicked a point straight after too leave four in it, it seemed it was going to be a good day for the visitors.

However, Antrim dug in and gradually chipped away at the gap with a pair of Ryan Murray frees and a fisted effort from Patrick Mc Bride leaving the minimum between the teams.

Sligo's Niall Murphy was them shown a second yellow card for a trip on Niall McKeever and Antrim eventually made this count as Ryan Murray thumped over the leveller.

The Saffrons were then in front as Eunan Walsh burst in on the right and palmed to the net after initially losing control, but Sligo were awarded a third penalty immediately after for what seemed a drag back off the ball. This time is was Nathan Rooney who stepped-up and drilled home the equaliser.

There was still time and Antrim worked the opening for Paddy Cunningham to split the posts from a tight angle on the left to seal the win. 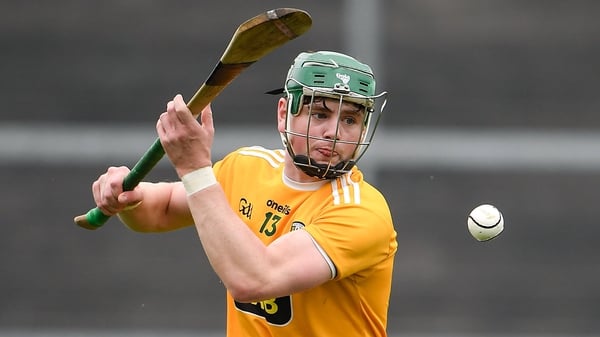 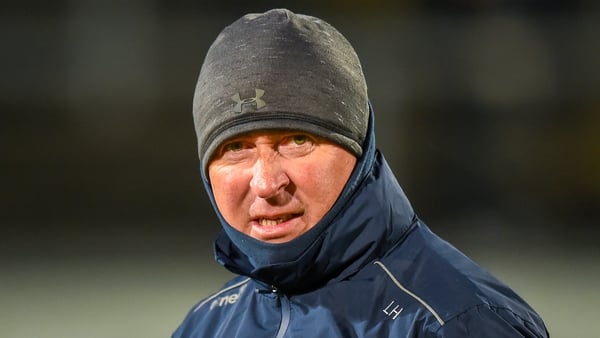 Goals crucial as Antrim get past Paul Galvin's Wexford