Seeing as the men in black are now preventing anyone else from doing so, John Kiely decided to put some stick about in his post-match interview in Salthill yesterday evening.

Hurling is heading in a concerning direction. Faceless legislators have decided to remove the tackle from the game. No fans will turn up even when they're allowed to if it's only a free-taking competition they'll be looking at.

To all these complaints, Kiely added a tasty kick.

"When a player (from Galway, presumably) has the ball, and they run at you and throw themselves on the ground and they're roaring and shouting, that's embarrassing. That's not part of the game.

"There were clear examples of simulation (Galway, no doubt) there today. A couple were very embarrassing."

Time has moved quickly. It's only a couple of years ago that hurling men were forced, with regret, to abandon the refrain that there's 'no cynicism in hurling.' (Even the most disconnected of old-timers know they'll be met with hollow laughter if they try that one nowadays). But now, we're talking about diving, the apogee of cynicism in team sport, once thought the preserve of morally unscrupulous soccer players on the continent.

Allegations of diving have surfaced in hurling before. Eddie Brennan threw around the term 'simulation' after Aaron Dunphy was sent off in the 2019 All-Ireland quarter-final. You didn't need to be a lip-reader to guess what the Kilkenny management were hollering in Anthony Cunningham's face after Galway were awarded a soft-ish free late in the drawn 2012 decider.

But Kiely's comments on the topic on Sunday evening were the saltiest yet. Coming on top of his more general complaints about refs penalising physicality, he painted an impression that the new legislative regime had created a haven for divers.

It came at the conclusion of a weekend where the hurling community crammed a year's worth of fretful talking points into a two-day period.

Refs were blowing for too many tackles and too few throw-balls. There were too many long shots and too many short puckouts. The game was becoming all strategy and no spectacle.

They were even, as Jackie Tyrrell noted, pausing for water-breaks where no water was being drank.

Jackie Tyrrell is worried about a glut of 'cotton wool frees' in hurling #RTEGAA #RTESport pic.twitter.com/v6hstKJ588

There was such a parade of angst-ridden tweets flying in, it's a wonder that the phrase "I fear for hurling" wasn't at least trending in Ireland come Sunday evening.

Former Limerick hurler Ollie Moran observed that when commentators started using the word "intriguing", it was a dead giveaway that the match in question was crap - a contest only a statistician could love.

Ex-Offaly attacker Brian Carroll offered the most damning summation of all: "It's essentially turned into football," adding superfluously, "and that I'm afraid is no compliment!"

When Shane McGrath speculated on 3 May that we were about to embark on the "least important hurling league ever", he couldn't have anticipated the whole future of the sport would be on the line two weeks later.

Some football folk are taking great satisfaction in this development. The big ball exclusivists have long resented what they perceived as the hurling punditocracy's overly sunny disposition, especially when contrasted with their own lads' weekly sour-faced laments. As far as they see it, it's welcome that hurling analysts are evolving a taste for Gaelic football style cribbing.

In actual fact, hurling pundits and managers have always had a keen eye for the apocalyptic narrative - it's just that their gripes tend to be very different in nature to those of the Gaelic football heads. In football, the prevailing attitude is 'how can we tinker with the game to fix it?'; in hurling, it's usually 'why are we after tinkering with a game that was perfect in the first place?'

Running alongside the high-profile bursts of self-congratulation, the assertion that the game has 'gone soft' has actually been a constant theme for as long as anyone can remember.

Right the way back to the beginning in fact.

As far back as 1884, the Killimor hurling club in East Galway, an area where the game was kept alive during cricket's heyday, raised their most vociferous objections to the namby-pamby, health and safety rules being foisted on the game by Michael Cusack and Maurice Davin.

Some of the 'game gone soft' rhetoric has tended to come from the old stock wary of the sanitised game played by the youngers. In the 2015 edition of Up for the Match, Brian Hogan wondered aloud whether he'd been spending the guts of a decade playing tiddly-winks after listening to Sylvie Linnane and Christy Heffernan offer their thoughts on the modern game.

Several managers are firmly of the view that legislators and whistle-men have an ingrained bias towards softness which must be faced down constantly. (The only thing necessary for the triumph of frees is for good hurling men to say nothing).

It inspired Eddie Keher and Brian Cody's drive to abolish red and yellow cards from hurling (never mind bring in a third), a campaign which seemed to morph from a concern with the allegedly humiliating spectacle of a card being brandished into a more general anxiety that refs were getting too involved in the game. Cody insisted at the time that hurling "cannot become a non-contact sport and there's an absolute emphasis on heading that direction."

Kiely's post-match fusillade carried some echoes of Brian Cody back in his pomp. For years without fail, Cody would use the Kilkenny press night the week of the All-Ireland final to warn Sunday's referee against blowing his whistle too freely. With Limerick now top dogs, in both the overall pecking order, and the physicality stakes, it suits Kiely that a more permissive approach is adopted by referees.

Things could spin out in other directions. The question was posed in the wake of the draw with Tipperary as to whether the officials had been told to clamp down on Limerick's tackling style. If we know our history, we can foresee how this could play out. Limerick, like other upstart counties before them, will develop a persecution complex and suspect that the new rules are being arranged so as to prevent them trampling the competition under foot. A siege mentality akin to Galway '89 or Clare '98 could develop.

More likely is the refs, themselves adjusting to the new directives, will swing back towards a more laissez faire style come championship. The phenomenon of referees applying the rule-book in more doctrinaire fashion in an early season league game is not a new one. Tyrrell noted as much last night, saying referees are usually whistle-happy early in the league.

In Barry Kelly's 'Men in Black' programme on Setanta, the four-time All-Ireland referee spoke of the importance of laying down the law early in the game so as to set the tone. It's possible that the same arc plays itself out over the course of a season.

Either the players will have to adapt or the refs will have to introduce our old friend discretion. Perhaps there'll be a meeting in the middle. And hopefully, hurling can get through its least important league campaign with the game still intact. 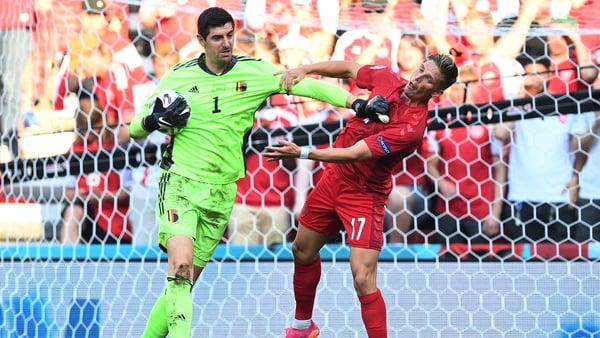 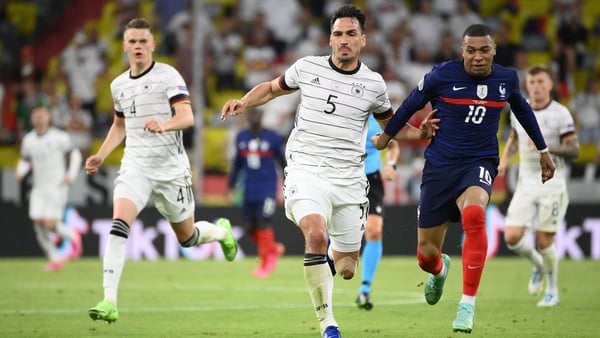 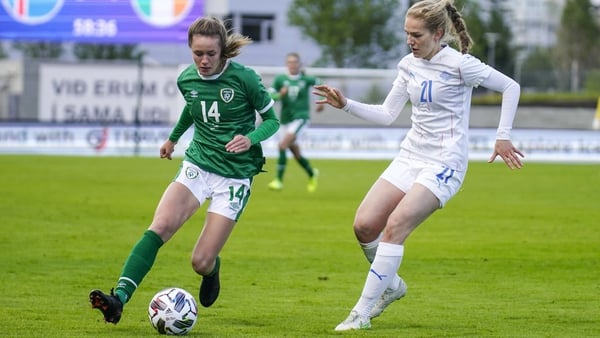 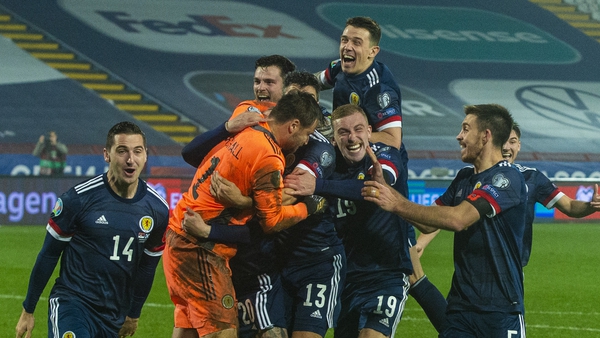 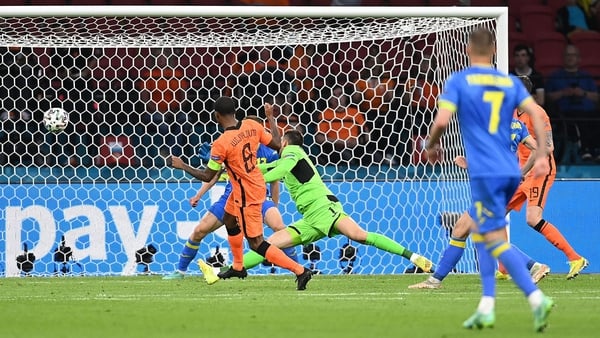