Tony McEntee made an excellent start as Sligo boss with his charges eventually overpowering 14-man Leitrim by seven points, 2-19 to 0-18, in a humdinger at Markievicz Park.

It was a much better second half from the hosts. Goals from Niall Murphy and Cian Lally as well as free-taker Sean Carrabine's accuracy combined to give Crossmaglen Rangers and Armagh legend McEntee a positive result in his first competitive outing with the Yeats County.

Leitrim will point to the straight red card for Aidan Flynn as the turning point. The defender was dismissed in first-half stoppage time after Fermanagh referee Niall Cullen gave the maximum sanction for Flynn's challenge on Sligo's Conor Griffin.

When Flynn walked the visitors were two points up, 0-12 to 0-10, having kicked some mighty points during the first-half. Keith Beirne, who shot 0-06 in the opening period, and Darragh Rooney, whose contribution was 0-04, were causing headaches for Sligo's defence.

Sligo trimmed the margin to the minimum when Sean Carrabine landed another free and the home side would have been upbeat ahead of the second half - they were just a point down, 0-12 to 0-11, and a player up.

Sligo had also created three goal chances in that first half. David Quinn's blaster was just over the crossbar but the shots from Paul McNamara and Cian Lally - who was excellent throughout - were denied by Leitrim goalkeeper Brendan Flynn.

The rain poured for much of the second half as Sligo took over. It took them just seven minutes of the second period to go in front, 0-13 to 0-12. This was their first time to be ahead since the sixth minute and they held this lead for the remainder.

After 50 minutes Leitrim had an opportunity to draw level but wing-back Cillian McGloin's effort at goal was superbly kept out by Sligo custodian Eamonn Kilgannon.

Leitrim's first score of the second period - a fine score from Mark Plunkett - came on the cusp of the water break.

The 59th minute saw the decisive score of the second-half - Sligo's first goal - when Niall Murphy sent a bullet into the top corner.

Sligo were on course for victory at this stage and their second green flag score came in the closing minutes of normal time when Cian Lally mercilessly punished a short kick-out.

In a thrilling game that produced 39 scores, Leitrim kept plugging away, with Donal Wrynn and Keith Beirne among their best performers. 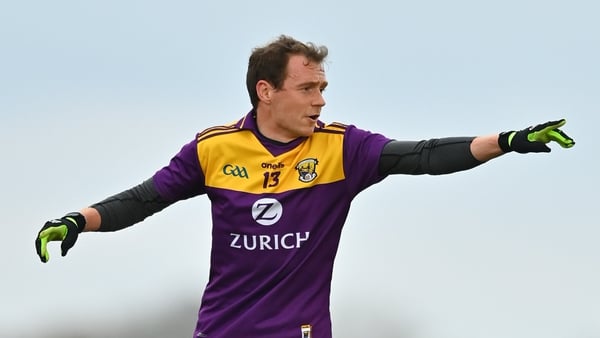 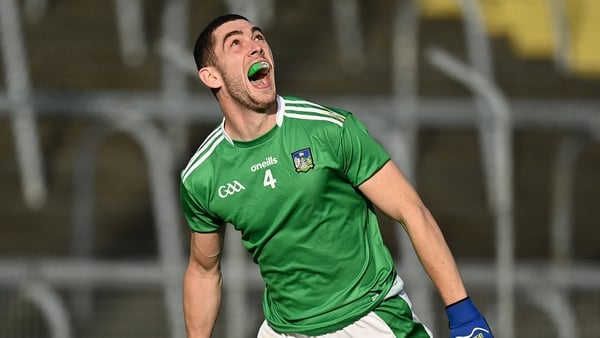 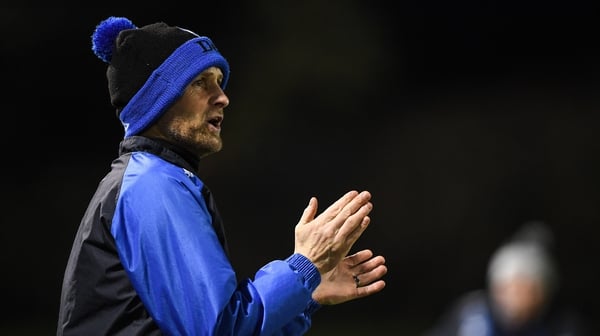