Training for adult and youth level GAA players in Northern Ireland will resume on 12 April in pods of 15 or less.

Ulster GAA officials had looked to return to activity in line with directives recently issued by the Northern Ireland Executive.

A meeting of the GAA's Covid-19 advisory group at 5pm this evening endorsed the decision return to activity for young and adult players in the North.

Only training will be permitted at this juncture, with no games or competitive activity involved.

As of yet, there is no definite news on a return to activity for GAA players and teams in the South.

It’s hoped that further clarity will be given by the Government in the coming seven days.

There has been cautious optimism that a green light for some type of resumption in the South will be given post-Easter, despite cases not falling to the liking of public health officials.

Meanwhile, in further good news for Ulster GAA, the council has today been notified that its application to the Sports Sustainability Fund programme on behalf of GAA clubs and units in the six counties has been awarded over £5.93m.

The Sports Sustainability Fund is designed to help governing bodies of sport and clubs who have been financially impacted by the Covid-19 pandemic. This funding has been administered by Sport NI, with Ulster GAA collating a submission on behalf of affected units.

In all, 180 GAA clubs and units, including ladies football, camogie and handball, will share in this new funding that results in a total award of £7.38m to Ulster GAA from the Sports Sustainability Fund.

In the first wave of funding announced earlier this month, Ulster GAA, as the governing body for Gaelic games in Ulster, received £1.44m to help the organisation recover from the financial impacts of the pandemic. The successful clubs and units will be notified of their awards and all funding will be distributed by 31 March. 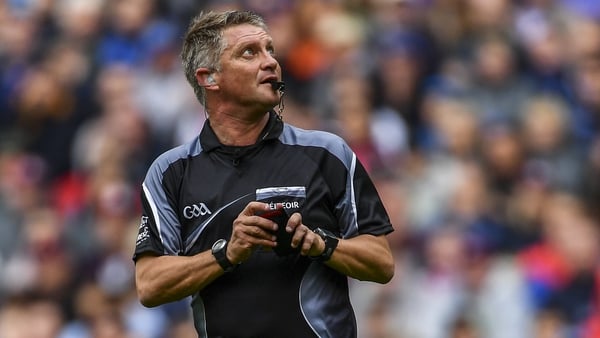