Gearóid Hegarty and Brian Fenton have been named Hurler and Footballer of the Year respectively for the 2020 season at the PwC All-Star awards.

Hegarty, who also won his first all-star award on the night, enjoyed a memorable campaign, crowned by a man of the match display in the All-Ireland final against Waterford, in which he landed 0-07 from play. 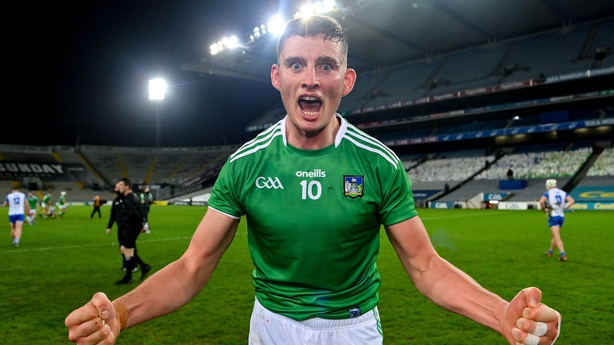 It contributed to an impressive tally of 0-20 from play throughout the championship. Hegarty was one of nine Limerick all-stars on the night, a fitting tally for John Kiely's side, who won every game in 2020 across pre-season, league and championship.

The St Patrick's player had long been installed as favourite to win the award ahead of fellow nominees, Waterford's Stephen Bennett and Clare's Tony Kelly.

Gearóid Hegarty wins the 2020 PwC Hurler of the Year award - 'I was having a look at the hurlers that have won it over the last number of years so it's an incredibly illustrious list to join' pic.twitter.com/sRHS8bG6Oh

For the second year running, the Young Hurler of the Year award goes to Ballyhale, as Eoin Cody took the prize, succeeding Adrian Mullen.

The 20-year-old featured in the full-forward as Kilkenny overcame Dublin and Galway to win their first provincial title in four years.

The outcome of the Footballer of the Year award was thought to be uncertain, with Fenton beating out competition from fellow nominees, his Dublin teammate Ciaran Kilkenny and Mayo's Cillian O'Connor.

It is the Raheny player's second Footballer of the Year accolade, having previously scooped the award in 2018. 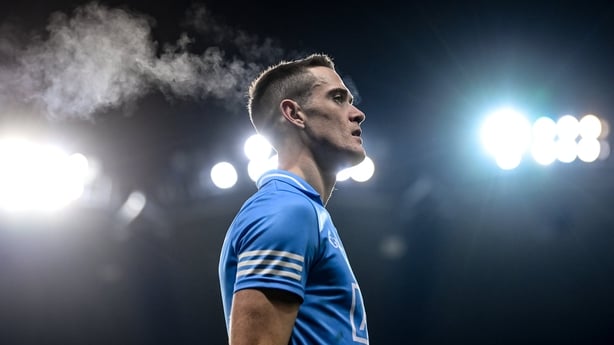 In particular, Fenton earned plaudits for his superb display in the champions' heavy victory over Cavan in the All-Ireland semi-final, with pundits hailing him as the complete midfielder.

Making his debut in 2015, Fenton has now won six All-Ireland titles and has yet to taste defeat in the championship.

Brian Fenton wins the 2020 PwC Footballer of the Year award - 'It's probably caught me by surprise, looking at the other nominees. I'm incredibly honoured and humbled' - Watch live now on @rteone and @rteplayer pic.twitter.com/Yzedykdjtz

The Young Player of the Year award went to Mayo's energetic defender Oisín Mullin, one of the breakout stars of the 2020 championship.

The Kilmaine player shone for James Horan's side in 2020 as they regained the Connacht title for the first time in five years, reaching yet another All-Ireland final in the process.