The GAA's request to feed teams this weekend following the All-Ireland and Joe McDonagh finals was one of a number of requests turned down by the Department of Sport.

On Saturday, Galway and Kilkenny meet in the camogie decider, while on Sunday, Antrim v Kerry in the Joe McDonagh Cup is the curtain raiser to the SHC final between Waterford and Limerick.

Gardaí have appealed to GAA fans to follow public health guidelines and regulations, while yesterday the association wrote an open letter to members appealing for supporters to act in a safe and sensible way over the next couple of weeks.

"We’re concerned that celebrations will take over, that people would drop their guard somewhat," he said.

"I’d be very concerned that whoever wins at the weekend, that victory would be tarnished by the whole coverage of spikes in those particular areas. 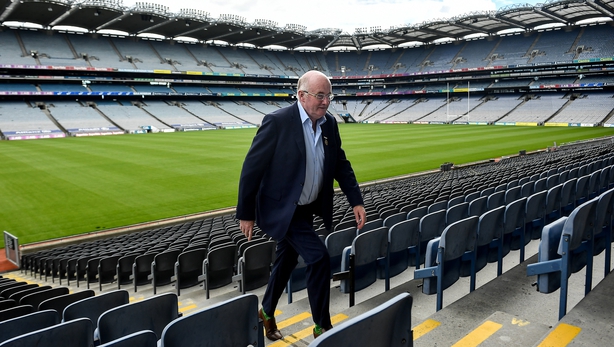 "That’s really the message we are trying to get out to people; celebrate, but celebrate in a safe manner."

A number of managers throughout the championship have called for full panels to be allowed travel to matches and extended panels will be allowed into the stadium for the All Ireland finals.

Horan sought the easing of that restriction, along with other measures, but revealed these were all refused by the government.

"We approached the Department of Sport about increasing the capacity, letting family members in and feeding teams afterwards.

"All those requests were turned down. We have to respect that. They have their reasons and they are trying to control the pandemic. The guidelines have been very strict and we are going to be fully compliant." 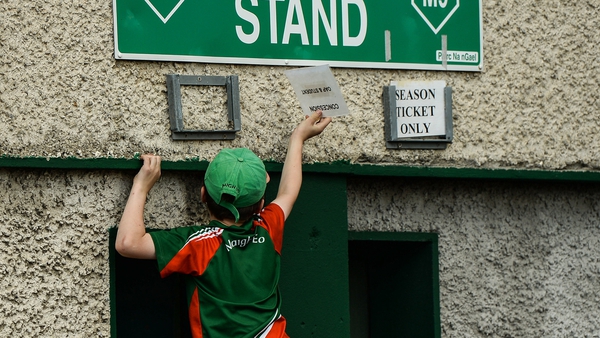