We're all in Leinster now?

After the Leinster final, we lamented that the 'rest of Leinster' was "psychologically smashed" and it was time to put the provincial system out of its misery.

In the course of this debate, some people might have forgotten that Meath were not, in fact, the worst team in the country and had played Division 1 football in 2020.

Predictably, Cavan, winners of the Ulster championship in stunning fashion a fortnight ago, were in over their head on Saturday night.

Mickey Graham's side put in a better show, did plenty right, but at the end of the evening, 15 points separated the sides and there might have been more had the Dubs been more ruthless about lashing home a couple of goal chances early in the second half.

And so, it's a fourth successive double digit victory for the Dubs in the 2020 championship. Kerry, in 1979, managed to win an All-Ireland title, with no side getting within 10 points of them.

The optimists might say that this is just the way things have fallen this year, with some of the big hitters (Kerry, Donegal) getting caught in knockout provincial games. The pessimists might be inclined to suggest that more than just Leinster is "psychologically smashed."

For all his records, no attacking superstar is more strangely maligned than Cillian O'Connor.

A bete noire among the Dublin and Galway support, O'Connor is subject of much grudging commentary, with someone invariably wondering whether he is indeed that most prized of assets - 'a marquee forward'.

When O'Connor was interviewed on Game On prior to the championship, one was struck by his wisdom and even-headedness, and his seemingly genuine indifference to the bar-room slagging that floats around the place.

A dominant first half from Mayo and Cora Staunton has been highlighting Cillian O'Connor's finishing prowess for his second goal #RTEGAA @RTE2 @RTEplayer pic.twitter.com/A9iL2gqcsK

The buzz around Mayo mainly surrounds their exciting young players - Conroy, Mullin, O'Donoghue - but O'Connor, still only 28, is enjoying one of the best seasons of his career.

Mayo - mixing the brilliant with the worrisome

Mayo delivered a thrilling performance of high-octane football against Tipperary, quelling any thoughts of an upset in a brutal second quarter.

Their high pressing had the Tipperary backs frazzled and they pilfered a whopping 3-06 off turnovers.

It was further back the pitch where vulnerabilities revealed themselves. David Power figured his team missed five or six goal chances - "and good goal chances too, not half chances" - across the course of the game.

In the second half, the Mayo defence parted alarmingly in the face of Tipperary's hard running and numerous goal chances appeared, some scored, most missed and a couple more which were shut out by some brazenly cynical fouling.

However, there's mitigation here. Aside from the early ones that fell to Quinlivan and Sweeney, most occurred when the contest was effectively over.

James Horan, fairly taciturn after, suggested this may have been a consequence of getting lackadasical when the game was won but he did concede there was stuff to work on.

Saying they "mixed the good with the bad" sounds overly churlish after what was a still a tremendous display - the brilliant and the worrisome sounds more apt.

We've noticed a strange trend in Dublin games whereby former members of the ABD brigade are now eagerly hoping for another blowout so as to further the 'conversation' surrounding the capital's dominance.

Whereas, it is Dublin GAA fans who seem most keen to play up the competitiveness of these games, to insist that nothing is foregone.

The former, as per usual, got their wish. Every big Dublin victory is now the scene-set for an anxious debate on their supremacy, with Pat Gilroy getting into the matter on The Sunday Game last night.

Time for LGFA to come into the fold?

When the reporters ascribed to cover Mayo-Tipperary arrived at Croke Park yesterday, the fellas with the pitchforks were out, addressing the pitch.

Croke Park had just hosted the Cork-Galway All-Ireland semi-final, a match which had been pencilled in for more venues than Euro 2020.

When they woke on Sunday morning, the Cork and Galway players believed they were playing in Parnell Park.

By 11am, the word filtered through to the teams, then in transit, that the Donnycarney venue was frosted over and the surface was unplayable. 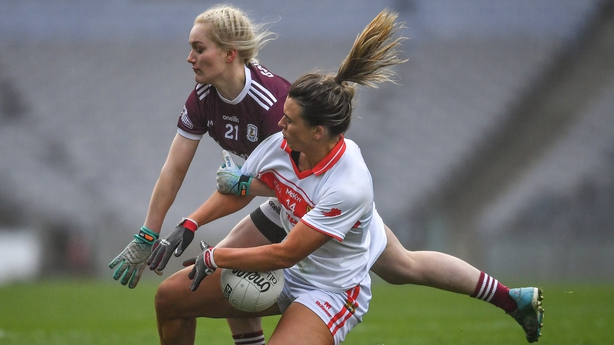 Croke Park was the obvious alternative but the game had to be pushed forward by half an hour, due to the men's semi-final at 3.30.

Galway said they couldn't make the new 1pm throw-in but understood that a 1.15 compromise was agreed so as to enable them to get their warm-up completed. They found that this was not the case.

The GAA typically get the flak for these episodes despite their own bystander role in much of this. But does it all suggest it's time for the LGFA to come into the fold? 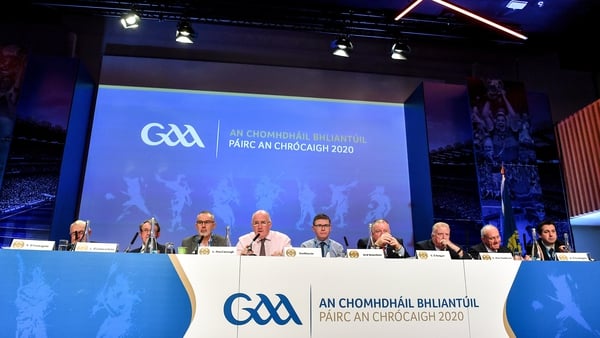 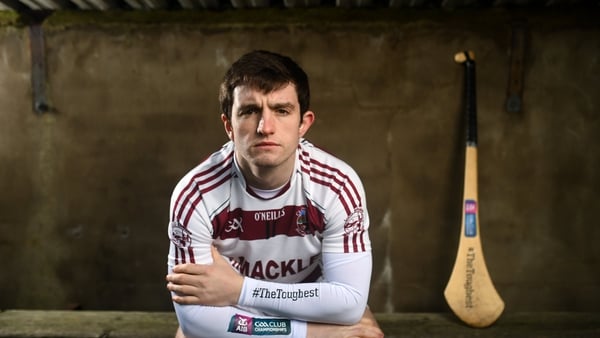 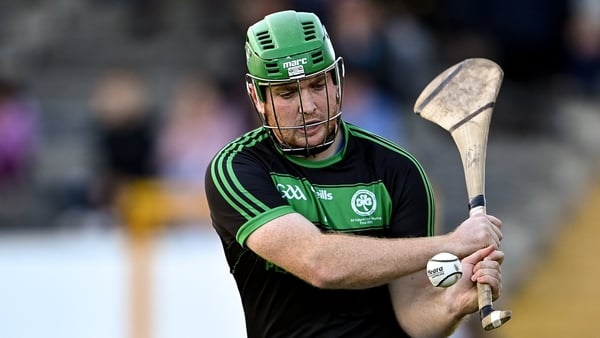 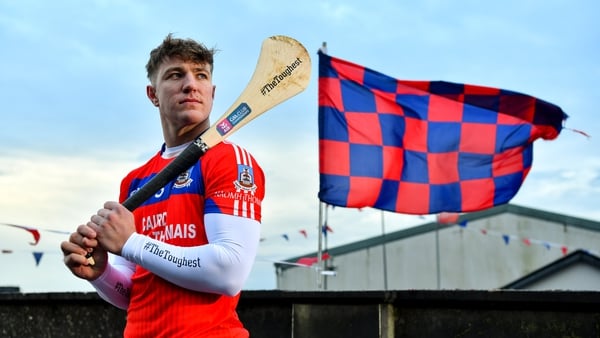