Seamas 'Cheddar' Plunkett is set to return for a second spell in charge of the Laois hurlers, succeeding Eddie Brennan in the role.

Brennan stepped down as manager last week after two years in charge, and has taken up a role with the Cuala hurlers.

Previously in charge from 2012 to 2016, his appointment is expected to ratified in the coming days according to Laois Today.

The 59-year-old has worked at club level since then, with his native Portlaoise and James Stephens in Kilkenny, whom he led to a county final this year. 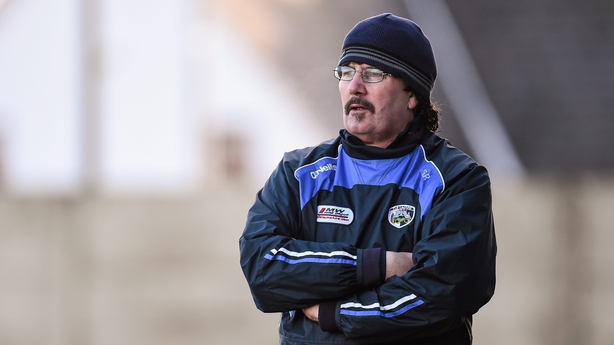 Plunkett managed the county's senior side for four years, with the highlight being the 2015 Leinster Championship win over Offaly at O'Moore Park.

In his final year in charge, the O’Moore County bowed out of Leinster at the hands of the Faithful County before suffering a 5-32 to 0-12 defeat to Clare in the qualifiers.