Shane Roche is set to be ratified as the new permanent manager of the Wexford footballers at January's county board meeting.

Roche, who took over from Paul Galvin when he stepped down in September, is set to be handed a two-year term and his selectors will include former Model footballers Phillip Wallace and Anthony Masterson. Former Carlow hurler Peter Shaw is to act as their strength and conditioning coach.

The Geraldine O’Hanrahan’s man had been a selector under the Kerry man, but was unable to prevent their Leinster Championship campaign ending at the first hurdle as they lost 0-11 to 2-09 to Wicklow. 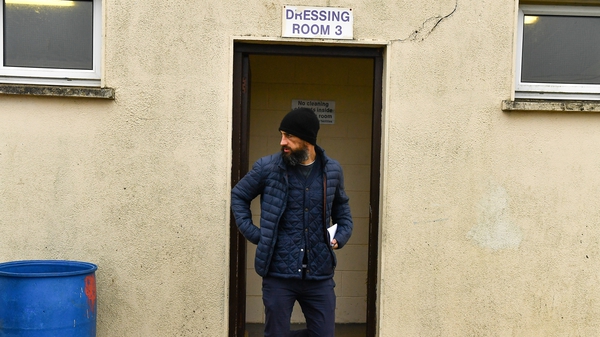