Monday night is the closing date for nominations for the vacant position of Tyrone senior football manager, the county board have confirmed.

Following a meeting of the Tyrone GAA management committee earlier this week, clubs in the county were contacted yesterday and asked to finalise their nominations for the role.

The clubs have until next Monday to complete that process.

A specially appointed sub-committee will examine the list of applications and meetings will then be arranged between the sub-committee members and applicants.

It's unknown as of yet how many will put their name forward for the job, but to date, Feargal Logan would appear to be the outstanding candidate.

There is speculation that his backroom team could potentially include stellar names like three-time All-Ireland winners Brian Dooher and Collie Holmes, and the vastly experienced Ryan Daly, who has a massive knowledge of all football activity across various levels in the county.

Logan led Tyrone to the 2015 All-Ireland Under-21 title and is seen by many as the man to drive the county on, having managed many of the current senior squad at underage level.

From that 2015 Under-21 squad Kieran McGeary, Lee Brennan, Mark Bradley, Conor Meyler, Cathal McShane, Rory Brennan, Paudie Hampsey, Michael Cassidy and Frank Burns have all made the step up to senior level.

The Omagh based solicitor was also in charge of some of those players at Under-17 level so there are strong connections built.

Logan's coach in that Under-21 success, Peter Canavan, has ruled himself out of a managerial role with a son and son-in-law on the current squad and other family members looking to step up from minor ranks.

There are 49 football clubs in the county and Logan, a powerful midfielder for his county in the 1980s and 90s, is familiar with all the young talent emerging from within.

Tyrone GAA chiefs will consider the list of applicants next week and hope that an appointment will be ratified by the management committee ahead of next month’s annual convention.

The vacancy has arisen following treble-wining All-Ireland senior manager Mickey Harte’s decision to step aside having not been granted a one-year extension in the role.

Harte has already stated his openness to staying in the managerial game and a number of counties are said to be monitoring his situation. 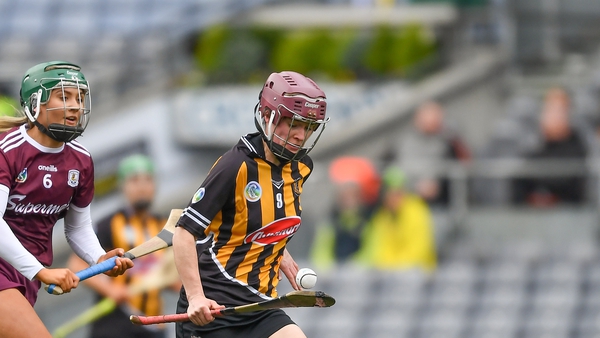