Dublin boss Dessie Farrell has handed corner back Cian Murphy a championship debut while Niall Scully and Jonny Cooper return to the team for the Leinster quarter-final meeting with Westmeath on Saturday.

The Thomas Davis defender was a member of Farrell's U21 All-Ireland winning side of 2017. Elsewhere, Paddy Small is handed a start at corner forward while Ballyboden's Robert McDaid is named at left wing back.

There are two changes from the team who saw off Galway in Salthill with Cooper and Scully returning at the expense of Eoin Murchan and Brian Howard.

Westmeath manager Jack Cooney has also named his team for Saturday's encounter with the champions.

Ger Egan is a high-profile absentee, while regular defenders Killian Daly and David Lynch are named in the half-forward line.

Ronan Buckley will make his championship bow for Kerry in Sunday's Munster SFC semi-final against Cork (live on RTÉ2).

Buckley is named at wing-forward with Stephen O’Brien starting on the other wing in the only change to the team that beat Donegal in their final league game.

Tony Brosnan retains his place at corner-forward after kicking six points in the league-clinching win over Donegal.

AFL player Mark Keane has been named on the Cork bench. The 20-year-old played minor and U20 for the Rebels but has spent the last two years as an international rookie with Collingwood, who he made his debut for in August.

Keane subsequently signed a new two-year deal with the Melbourne club so is a surprise inclusion in Ronan McCarthy's panel but is understood to have received permission to line out against the Kingdom (Live on RTÉ2).

McCarthy gives three of the 2019 All-Ireland U20 winning team their first championship starts: Maurice Shanley at full-back, Sean Meehan at centre-back and Colm O'Callaghan at centre-forward.

Sean Powter will make his first start since the 2017 championship defeat to Mayo in which he scored a goal.

Ronan Buckley will make his championship bow for Kerry while Stephen O'Brien replaces Micheál Burns in the only change to the team that beat Donegal in their final league game.

Mayo have made two changes to their starting team for Sunday's Connacht semi-final against Roscommon.

Chris Barrett and Diarmuid O'Connor, who came on as substitutes in last weekend's win over Leitrim, are selected by manager James Horan in place of Michael Plunkett and Jordan Flynn.

Roscommon manager Anthony Cunningham has also confirmed his starting team as they aim to defend the Connacht title they won last year.

It features eight of the team that started their final Allianz League Division 2 victory over Cavan on 24 October.

The match which throws in at 1.30pm on Sunday will be live on RTÉ2. 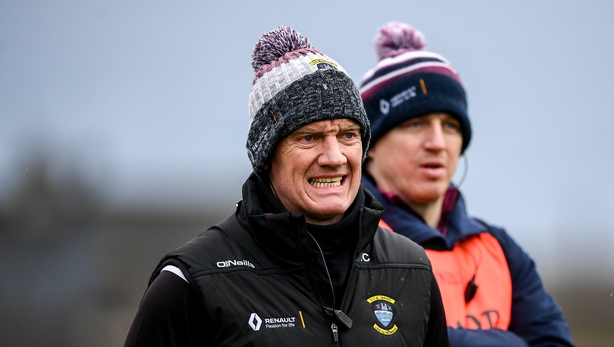 Paul Flanagan and Colin Guilfoyle will make their championship debuts for Clare in Saturday's All-Ireland SHC qualifier against Laois at Nowlan Park.

Aidan McCarthy and Aron Shanagher also come into the starting line-up at centre-back and full-forward respectively.

Tipperary have made one change to the side that beat Clare for Saturday's other semi-final against Limerick (1.15pm RTÉ News).

Emmet Moloney comes in in the half-forwards and Conal Kennedy drops back to midfield. Steven O'Brien misses out with a hamstring injury.

Limerick manager Billy Lee has kept faith with the team that beat Waterford in the quarter-finals.

The 35-year-old is named in the full-forward line alongside Conor Murray and Patrick McBride.

Down have named Caolan Mooney in midfield for Sunday's Ulster SFC quarter-final against Fermanagh with Kevin McKernan at centre-back.

Meanwhile, the Munster council has confirmed that Semple Stadium will host the province's hurling final between reigning champions Limerick and Waterford on 15 November. 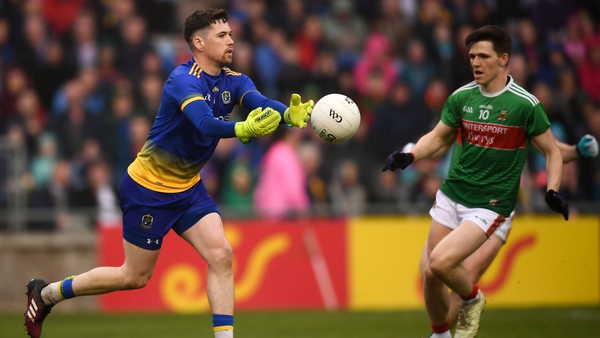