Waterford intermediate football champions Dungarvan could be stripped of their title for fielding a player who was waiting on the results of a Covid-19 test, which came back positive, in their final victory earlier this month.

RTÉ Sport understands that the county's management committee have recommended the punishment, under rule 7.2E of the GAA's official guide, which covers "misconduct considered to have discredited the association", along with individual suspensions for six club members.

Dungarvan have until Wednesday to appeal the decision to the Waterford GAA hearings committee.

It is not known whether runners-up Kill would be awarded the title and promotion in this case or whether the final would simply be annulled.

Under HSE guidelines, those awaiting Covid-19 test results are required to self-isolate.

In a statement released on Facebook the day after the game (4 October), Dungarvan apologised for "errors made by the club in the interpretation of the Covid-19 guidelines" but insisted they had made an honest mistake in telling the player they could participate.

"As a club, we wish to stress that the player involved was following the club's interpretation of the guidelines and advice at all times, did not attend any of the post-match celebrations, and was acting in good faith," added the statement.

Misconduct considered to have discredited the association provides for a "minimum" of eight weeks suspension for individuals while debarment or expulsion from the Association can also be considered.

As well as an eight-week suspension, disqualification or expulsion, a team or club is also liable to be fined. 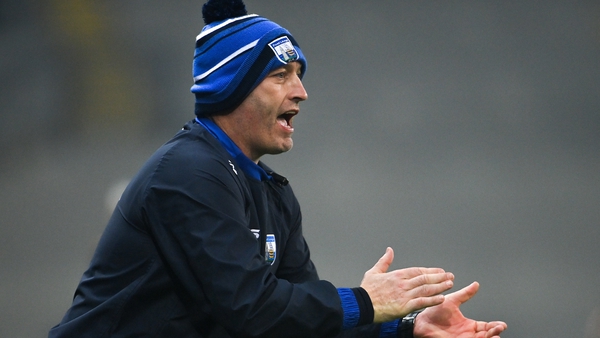 Cahill exceeding all expectations except his own 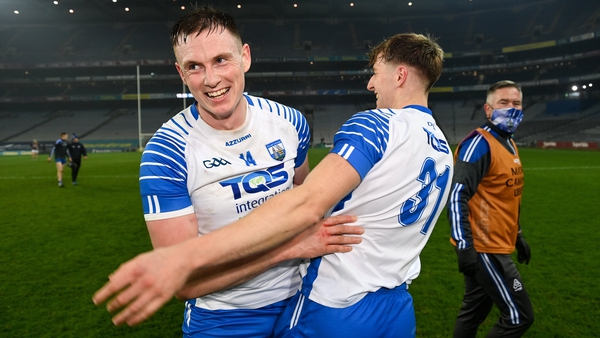 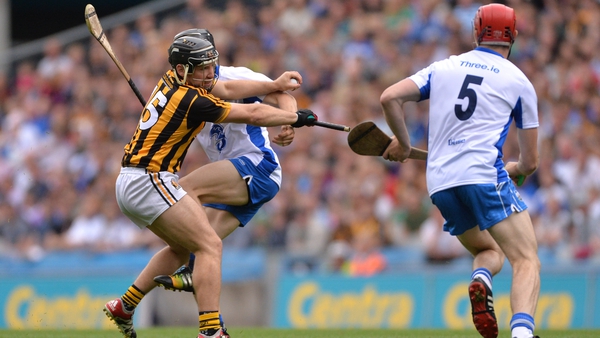 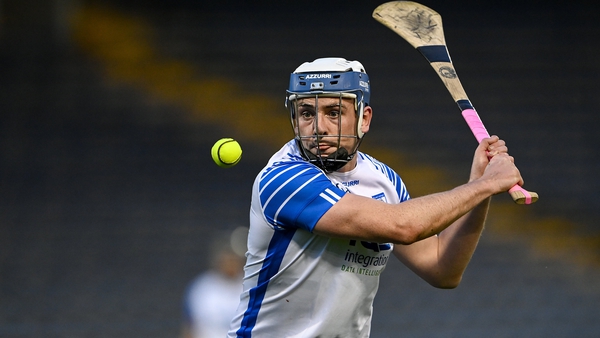