It was a superb game behind closed doors with both sides going for a win right from the throw-in. Carlow's Paul Broderick scored two early points with the energetic Chris Blake also finding the posts.

Sligo got off the mark with a point from Pat Hughes and it got better for them when Mikey Gordon put them in front with an opportunist goal in the first quarter.

The game see-sawed from end to end until the break with Sligo enjoying a slender 1-07 to 0-09 interval lead.

While Broderick levelled the game, it was Sligo who enjoyed a golden spell with Red Og Murphy punishing a Carlow short kick-out which went all wrong. Quickly running the ball through the hands, the corner-forward took his chance well. The Yeats County went five clear when Liam Gaughan landed another point from play.

The Carlow reply was admirable with Ross Dunphy picking his spot in the top left corner with a languid strike for a vital Carlow three-pointer. While Gerard Kelly-Lynch replied with a point for Sligo, Carlow sensed a weakness. Paul Broderick landed three points and Darragh O’Brien also pointed to level the game at 1-13 to 2-10 with a quarter of the game still to go.

Carlow’s second goal came when, with his first touch after being introduced as a substitute, Conor Crowley, found the bottom left hand corner of the net with ten minutes remaining.

Chris Blake’s point had the home side three up. It was the turn of Sligo to try and save the game. They looked to have done it when Gaughan hit three points on the trot from frees and play. The last one came on 73 minutes with three more minutes of injury time still to play.

The black and whites never availed of the momentum they had built up. Instead Carlow hit back with the experienced Broderick floating over a point to nudge Carlow back in front while youngster, Darragh Murphy, added the insurance with only seconds remaining. 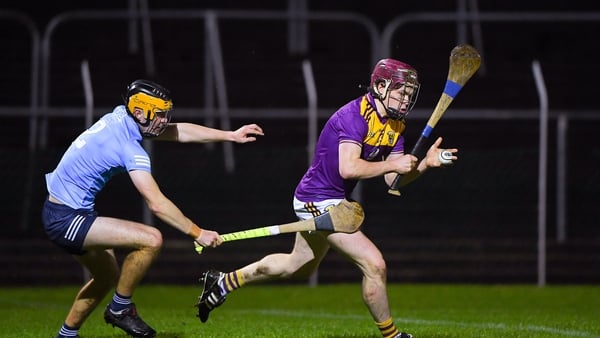 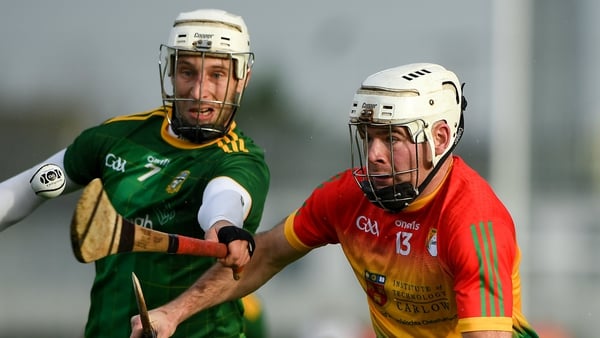 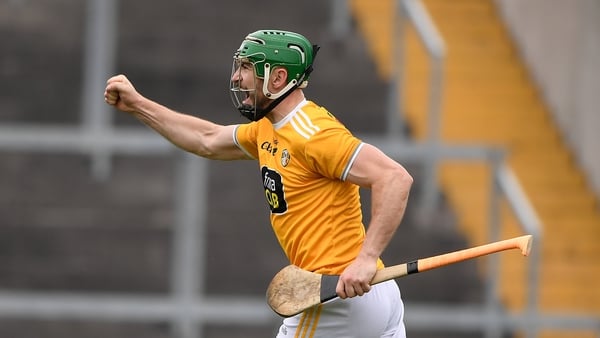 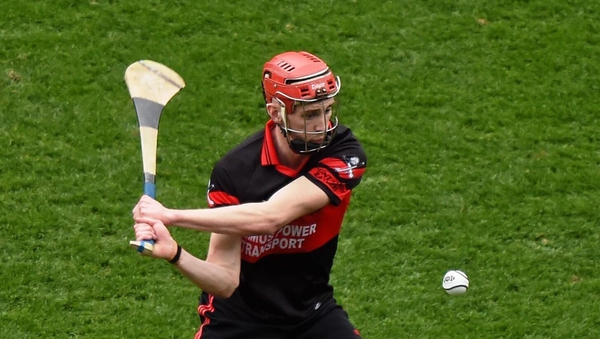