A late addition to the Meath squad at corner forward, Shane Walsh got the scoreboard ticking over with the first score and point of the game with three and a half minutes on the clock.

Dublin responded immediately with 1-02 inside the following two minutes. Dean Rock with 1-01 and a composed point close to goal from Con O'Callaghan.

Rock's goal was a gift after a complete blunder from Brennan in the Meath goal, his attempt to find his full back with a short kick-out was intercepted brilliantly by Paddy Small who passed into the path of Rock to finish into an empty net and put Dublin ahead by four points after eight minutes.

The early scores gave Dublin the confidence they wanted to settle into the game with Rock and Kilkenny taking easy scores close to goal and extend their lead to six after ten minutes.

Meath clawed back two quick fire points with Shane Walsh getting his second from play and the pacy Cillian O'Sullivan breaking the tackle on the edge of the square before taking his point to get Meaths third point.

A free from Rock just before the water break and a trademark Fenton score moments after saw Dublin flex their muscles with ease as they toyed with Meath.

Superior passing, technique and athleticism in front of goal saw the home side increase their lead with a combination of easy points from O'Callaghan, Small and Kilkenny extending Dublin's lead to seven points.

Meath to their credit dug in as the first half came to a close and three composed scores from Thomas O'Reilly either side of a Menton point brought the difference back to just four 1-10 to 0-09 with thirty two minutes played.

The impressive Meath fullback Cathal Hickey had a glorious chance of a goal with two minutes of the first half remaining but was denied with a fantastic save from Cluxton low down and brave at the feet of Hickey before clearing the danger.

Thomas O Reilly nailed his fourth score of the game and third free on the stroke of half time to leave just three between the sides at half time. Dublin 1-10 Meath 0-10.

Meath started the second half as they finished the first with plenty of turnovers, confidence high and with O'Sullivan and O'Reilly pointing again, the Royals brought the game back to just a single score.

Jonny Cooper limped off gingerly after forty five minutes with a foot injury in what could be a blow to Dublin ahead of the start of their Championship campaign. Eoin Murchan coming on in his place.

Dean Rock and O'Callaghan kept the scoreboard ticking over for Dublin with some fantastically worked scores but Meath again dug deep with their response and back to within one point of Dublin as the game entered the closing five minutes.

In what was the overriding theme of the night, Dublin responded so impressively any time they conceded a score. Rock tapped over his ninth score of the evening before the evergreen Kilkenny concluded the scoring for Dublin in a 1-20 to 0-19 win for Farrell's men.

Plenty to work on for both sides ahead of the Leinster Championship kicking off in a few weeks time. Dublin conclude their league campaign with a trip to Galway while Meath travel to Clones to face Monaghan. 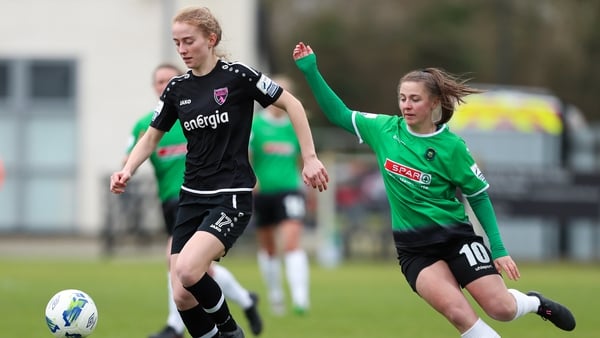 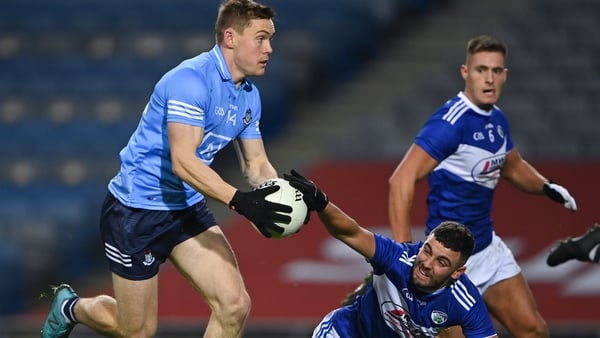 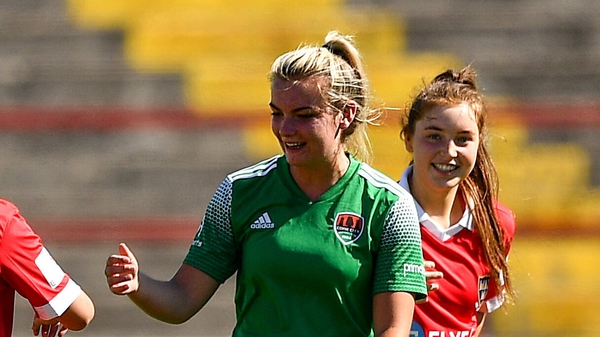 Noonan coming back down to earth after special weekend 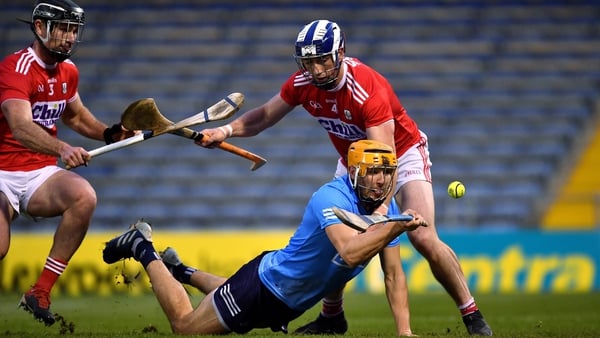 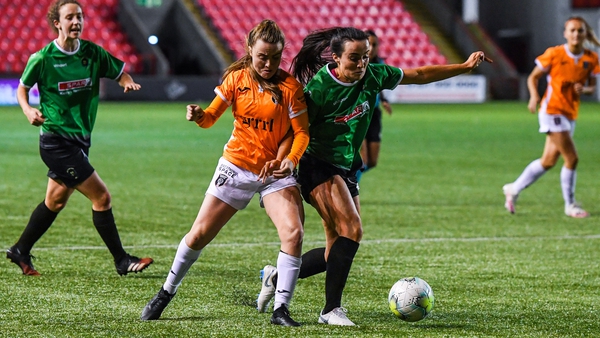