Ursula Jacob has called on the Camogie Association and Ladies Football bosses to come together to find a solution to the dual player conundrum.

Both organisations recently voted down proposals to facilitate dual-code players and that has led to the Cork camogie panel indicating they would consider strike action.

Prior to yesterday's agreement by the Galway Camogie Board to push back their clash with Cork, who have a number of dual players, the Rebels were due to play that game and a football championship tie on 7 November.

However, that may just kick the can down the road with Cork contenders in both codes.

"It's very disappointing because we want the best players playing," the former Wexford All-Ireland camogie winner said at the launch of RTÉ’s Championship coverage, with over 50 live games on television, online and radio.

"We want dual players to be able to play both.

"I wish the Camogie Association and the Ladies Football would sit down and realise that we want the best for both sets of players and we have to find a balance.

"I can understand that from a Cork point of view this is not just a situation that has happened this year.

"This has happened the last three or four or five years. They are repeating the same thing over and over and they can't understand the planning at the start of the year can’t facilitate the dual player.

"Fair play to them that they are staying unified about it and that kind of thing can bring a panel together.

"I hope it doesn’t come to a strike and that common sense will prevail.

"We know that they are going to be there or thereabouts in the quarters and semi-finals of both codes so it’s now that these fixtures need to be sorted and amended because these girls want to concentrate on preparing at a high level.

"They don’t want the stress of dealing with striking or the media interest in this.

"There are enough challenges in relation to Covid-19 and restrictions and protocols.

"You want to take it out of the players’ hands and you want the county boards and the organisations to come together and deal with the logistics.

"You don’t want girls giving up or choosing one over the other."

In a year like no other, RTÉ Sport will bring fans more live GAA Championship action than ever before, across television, radio and online. Coverage will include 20 games on the Sunday Game Live and 16 games available in Ireland through GAAGO, exclusive national radio commentary rights and extensive coverage across digital platforms. 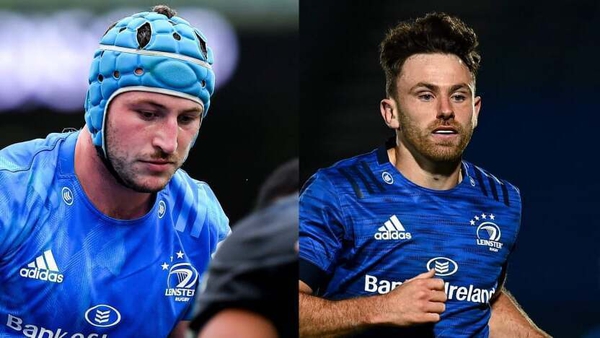 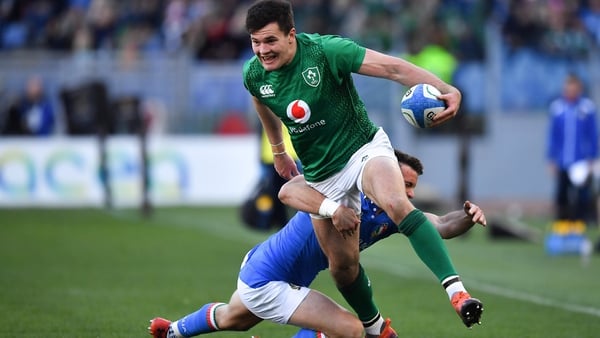