Longford have failed in their quest to have Saturday's Allianz Football League game against Derry moved to a neutral venue.

Longford's game will throw in at Celtic Park at 4.30pm.

The Longford board wrote to Croke Park looking to play the Division 3 game outside of Derry where the incidence rate for positive Covid-19 cases is extremely high.

In their correspondence with Croke Park they expressed concerns over travelling to a region where the spread of the virus was extremely high.

Their request was considered by the GAA’s Central Competitions Control Committee who looked at other available venues - it’s understood Owenbeg is not available at this time - before deciding the fixture must stand at Celtic Park.

While the county’s medium term focus is on the Leinster Championship first round clash against Louth on the October Bank Holiday weekend, Paraic Davis’ side know that a win over Derry in this Round 6 clash will keep their promotion hopes alive.

The Longford side has prepared for the away game in Derry with challenge match wins over Leitrim, Sligo and Cavan.

It's believed that other counties who have fixtures in the north looked for neutral venues to be made available but all fixtures will proceed as scheduled. 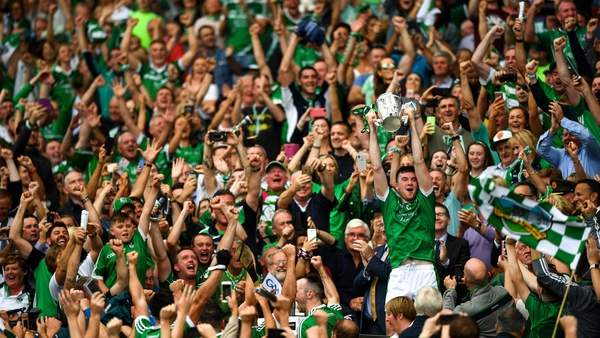