It was a one-sided affair at a cold and blustery LIT Gaelic Grounds this afternoon as Adare overcame Ballylanders to secure their third Limerick SFC title in four years thanks to a 15-point victory, 4-07 to 0-04.

Hugh Bourke top-scored for the winners with 2-03 - two from frees - while both Shane O'Connor and substitute Roy Gleeson landed a goal each more for Adare, as Ballylanders grabbed just three points from play.

A repeat of the 2018 decider, Adare did start this game brighter with Ronan Connolly going close early on, but his effort was comfortably saved by Declan O'Connor.

Just like Adare’s in semi-final six-point victory over Galbally, the opening score of the game came from Hugh Bourke.

Declan O’Connor denied Adare their second goal as an excellent pass by Bourke found Davy Lyons inside the box, but his shot on goal was pushed on to the crossbar.

Declan O’Connor’s third one-on-one save then denied Shane O’Connor but Mark Connolly slotted over the rebound from the ground.

O'Connor grabbed Adare's second from the penalty spot as Ballylanders struggled with their shooting at the other end, recording six wides in the opening half.

Adare extended their comfortable advantage in the second period as Robbie Bourke, free, and James Barry Murphy traded points. The West Limerick side held a 2-6 to 0-4 lead at the water break midway through the second half.

To their credit, Ballylanders never gave up and hit back with two points of their own from a long-range effort from Danny Frewen and Murphy’s second from play to give them a fighting chance with 20 minutes to go.

But trailing by eight points, the South Limerick side were now forced to chase goals during the final quarter.

Adare drove on and two further late goals from Hugh Bourke, his second of the game, and substitute Roy Gleeson, ensured that the men in black and red claimed the Limerick SFC for the third time. 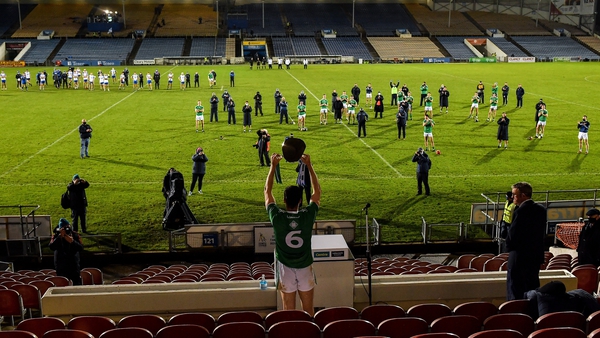 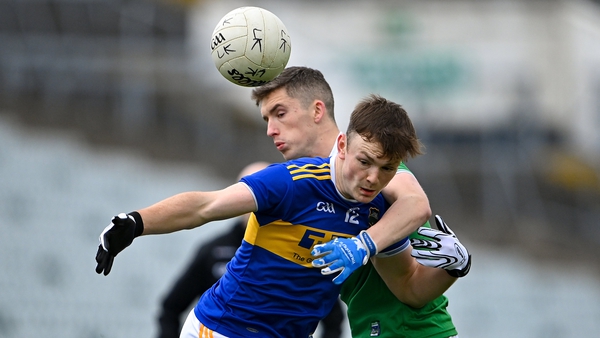 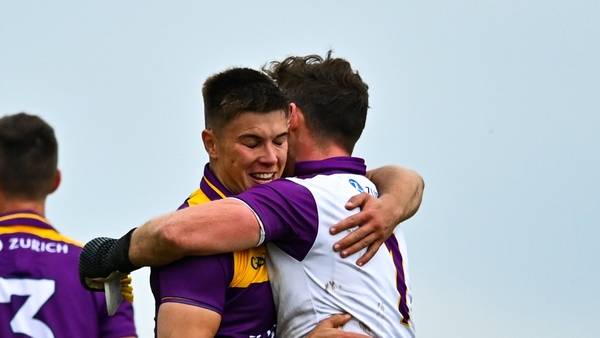 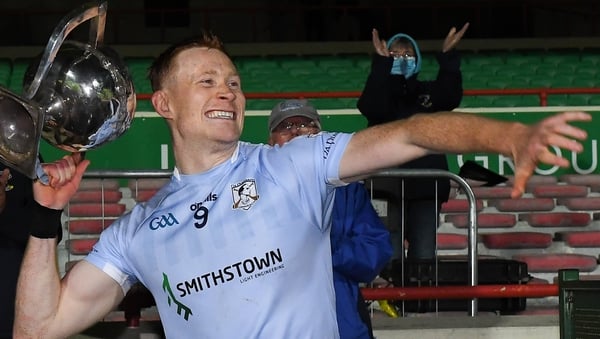