While it was the 'Bridge's 15th title win since 1977, more significantly Sunday's success copper-fastened the club's most fruitful period, with biennial victories in 2013, '15, '17 and '19 finally broken by only the second title retention in their history.

However, it was at the other end that the lack of goals proved decisive as O'Callaghan's Mills' path to a first county final in 27 years was highlighted by a two-goal average but the Fireballs were crucially prevented from replicating that form in the decider. 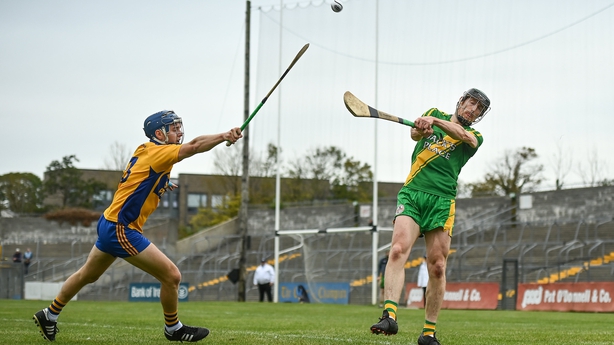 The Bridge's vastly superior experience also told in terms of assurance and decision-making as once hitting the front in the sixth minute through man-of-the-match Cathal Malone amidst a four-point unanswered rally, the defending champions would never be caught.

Try as they might, the Mills couldn't find the spark that got them to this lofty stage as aside from razor-sharp chief marksman Colin Crehan who raided for five first-half points, one always felt that the newcomers needed a goal to ask any serious questions of the holders.

In contrast, it was business as usual for a well-oiled 'Bridge machine as Alex Morey's unerring free-taking allied to a hat-trick of points for Cathal Malone and Brian Corry powered their side to a 0-13 to 0-07 half-time advantage.

The Mills did regroup and re-arm for the new half but successive points for Sean Cotter (2) and Aidan Fawl were matched by as many wides at 0-13 to 0-10 by the 35th minute. 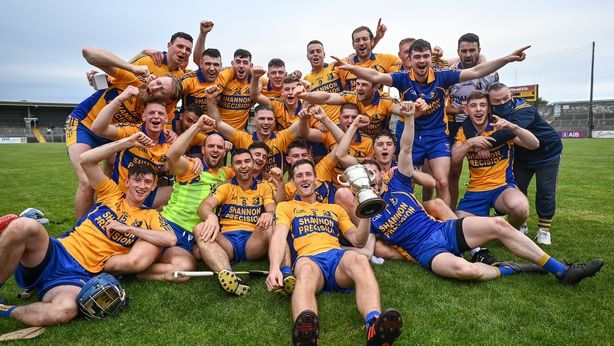 Having weathered the inevitable storm, Sixmilebridge quickly wrestled back full control as six different scorers contributed to a triumphant finish that saw the holders outscore their increasingly desperate neighbours by 0-07 to 0-02 in the final 20 minutes.

It was Sixmilebridge's first successful title defence in 27 years, with their first back-to-back milestone in 1993 also ironically coming at the expense of O'Callaghan's Mills when current coach Davy Fitzgerald manned the goals for his third of six county medals.

The current crop now have five titles under their belts and in an era when the race for the Canon Hamilton Cup has thrown up ten different winners in 17 years, it's an accomplishment that simply has to be applauded.