The versatile Moy man (33) played a key role for the county for almost 11 years, landing an All-Ireland title in 2008. His versatility, experience and defensive screening was vital to Red Hand manager Mickey Harte in recent years.

Cavanagh won All Stars in 2017 and 2018 in two different positions, at midfield and full-back respectively.

Making the announcement, Cavanagh said he really enjoyed his time with Tyrone and was now looking forward to spending more time with his family.

"2020 has taught us a lot, for me it has confirmed that your health is indeed your wealth, and with that, it is time for me to step back and pass my Tyrone jersey to the next in line," he said in a statement. 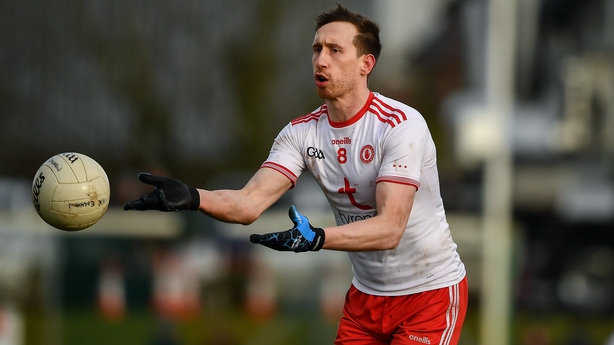 "I am very proud and honoured to have worn the Tyrone jersey for as long as I have and have had some of the best days of my life whilst wearing it," he said.

"I wish the current and future teams the very best of luck in the season ahead and I have no doubt they will be raising silverware together for many years to come."

The time has come.... ✌️ pic.twitter.com/uuVNUtdalT

News of his departure comes ahead of Tyrone's Ulster Championship quarter-final meeting with Donegal on 1 November.

Meanwhile, Galway veteran Gary Sice is making a move the other way and has come out of inter-county retirement ahead of this year's compacted winter championship. 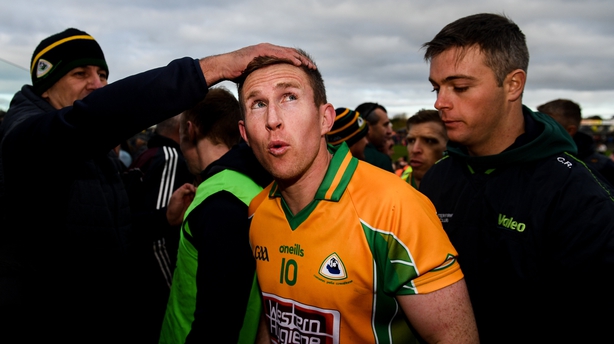 The 36-year-old has been a pivotal figure in Corofin’s all-conquering three-in-a-row All-Ireland-winning team.

In retirement since late 2017, after 11 years with Galway, Sice returned to training last week and has been in typically stellar form throughout the Galway club championship and fired seven points in the county quarter-final victory over Salthill-Knocknacarra. 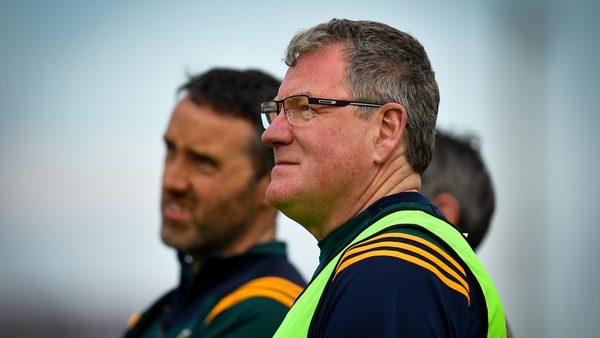 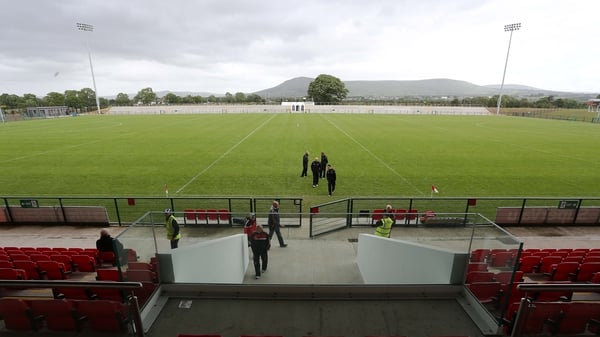