The GAA are moving closer to a split season as four different proposed options for a reset of fixtures all include defined periods for club and inter-county action.

The GAA'S Fixture Calendar Review Taskforce will convene on Wednesday to further consider the possibilities but all signs indicate that there is an appetite to introduce the split, most likely commencing in January 2022.

Until this year, club games were fitted in around county action, but the Covid-19 pandemic prompted the association to run off club games en bloc first and that approach has proven popular. County fixtures are expected to be played first in any new calendar however.

Generally, defined periods with approximately 25 weeks set aside for inter-county action and 14 weeks for county boards to play their domestic championships are being discussed. It would seem likely that a further six weeks would be set aside for provincial club campaigns.

It is probable that the provincial inter-county championships will be retained as those structures are incorporated in some of the four proposals.

The suggested templates include competition formats for both League and Championship remaining as they currently are.

The Super 8s will come under threat if another specific fixture plan is adapted while a revamped football championship with eight teams in each province is also under consideration.

So too is a League-style football championship, with hurling structures in line with the current status.

The GPA had urged consideration of the provincial championships being removed but it is unlikely that will happen anytime soon.

Further consultation will now be given to each draft.

Meanwhile, with uncertainty amid the pandemic, it's also possible that the 2021 Allianz League structure could be adjusted.

Last Saturday, GAA President John Horan briefed Central Council on the Fixture Taskforce's work to-date and it appeared there was general support for further consideration for the calendar year to be split.

For a split season to be implemented, the GAA’s final draft plan will have to be approved by Central Council and then put forward for approval at Congress 2021.

Tonight, the GPA’s executive will meet to discuss the ongoing draft plans. 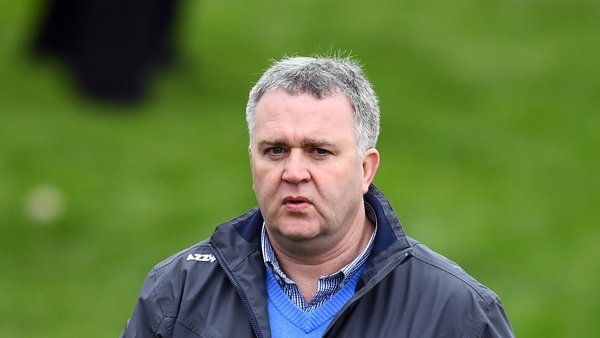 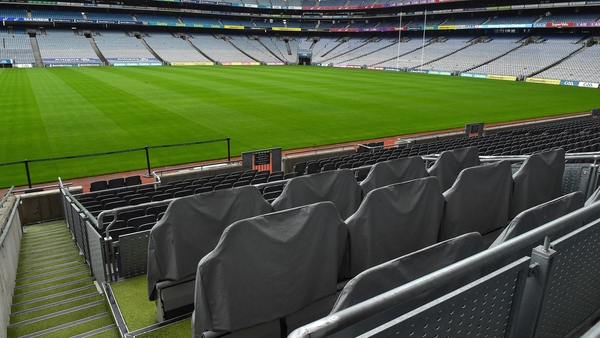