Shelmaliers booked their place in the last four of the Wexford Senior Hurling Championship with a 0-22 to 1-12 victory against Faythe Harriers at county HQ. The 'over the water' club moved into the lead early on, and were able to keep the town club at arm's length despite a Richie Lawlor goal just before half-time.

The sides might have been level at the break, but Lee Chin's penalty smashed the outside of the post.

Vinny Parker's side kept the scoreboard ticking over in the second-half, and the manager will be hoping to repeat the county success of 2014.

They were joined by Oulart The Ballagh, who beat St Anne's by six points in the evening game at Chadwicks Wexford Park.

In Galway, Loughrea put in a strong final 15 minutes to see off the challenge of Cappataggle at Duggan Park, while Tommy Larkins were also four-point winners over Tynagh/Abbey/Duniry.

In Cork, Na Piarsaigh continued their unbeaten start with a big win against St Finbarr's, who can't now reach the knockout stages.

Elsewhere, Jamie Coughlan hit 1-2 from play, and 2-6 in total, as Blackrock took command of Group 2 after a similarly comfortable victory against Newtownshandrum.

Over in Tipperary, an accomplished performance from Kiladangan saw them end Roscrea's hopes of advancing to the business end of the competition.

Kil made their move just before half-time with goals from Dan O'Meara and Bryan McLoughney.

Drom & Inch were the second club to qualify for the quarter-finals after a four-point triumph against JK Brackens.

Paul O'Sullivan starred for Roanmore as they overcame Mount Sion in Waterford - he hit 1-8 of their 2-21 total.

While Dungarvan came out on the right side of a high-scoring clash with Lismore.

In Dublin, Faughs moved from bottom to second in Group 3 after victory against table toppers St Brigid's.

It's a result that sees them into the quarter-finals, as St Jude's just missed out on scoring difference despite beating a stubborn Whitehall Colmcille outfit, who themselves only needed a draw to advance.

Finally, there were wins for St Dominics and Four Roads in Roscommon.

Defending All-Ireland champions Corofin once again racked up a big score as they won again in Galway, with Dylan McHugh and Michael Farragher goals setting them on their way.

An Cheathru Rua also secured a victory against St James' at An Spideal.

Up the road in Mayo, Breaffy came from behind at half-time to beat Castlebar Mitchels by two points, with Rob Hennelly kicking two late frees, while Belmullet and Neale drew.

It was far more straightforward for Ballina Stephenites and Knockmoere. Stephenites had 10 points to spare over Claremorris after a Simon Leonard goal put them in command before the break, while two goals in the opening nine minutes paved the way for Knockmore's 16-point margin of victory against Kiltane.

Staying in Connacht, Tourlestrane's Liam Gaughan kicked the final two points – one from play and a free – of the game to secure a victory by the bare minimum over Calry /St. Joseph's in the Sligo SFC, while Tubbercurry had five points to spare over Shamrock Gaels.

Crossmaglen's quest for three-in-a-row continued in Armagh with an eight point win over Silverbridge, while Armagh Harps and Pearse Ogs also progressed to the quarter-finals after wins over St peter's and Cullyhanna respectively.

The last eight in the Orchard County will see the holders Cross take on Mullaghbawn, Maghery against Clann Eireann, Madden Raparees will entertain Pearse Ogs while Killeavy and Harps will o battle for a place in the semi-finals.

In Donegal, it was comfortable for defending champions Naomh Conaill, who converted an eight-point half-time lead into a 13-point win over Ardara. Eoghan McGettigan hit 0-8 of their total, including six points from play.

After a tight first-half that saw the sides level at the break, it was Sean MacCumhaill who emerged victorious over Dungloe. Glenswilly's powerful first-half display meant they were always in control in their win over Four Masters.

One of the perfroamnces of the day came in Longford where Colmcille came from eight points down against 2018 Leinster champions Mullinalaghta to earn a draw.

Clontibret and Magheracloone played out a draw in Monaghan, while the other game was a far less competitive affair, with Ballybay putting 4-20 on Donaghmoyne.

In Wicklow, Ger Brennan's Bray Emmets were beaten by Tinahely after Eoin Darcy scored a late goal for the south county club.

Gary Allen, Darragh Dillon and Shane O'Rourke all goalled in the second-half as Dunlavin saw off Newtown.

Meanwhile Ramor, Crosserlough, and Castlerahan enjoyed wins in the latest round of the Cavan championship. 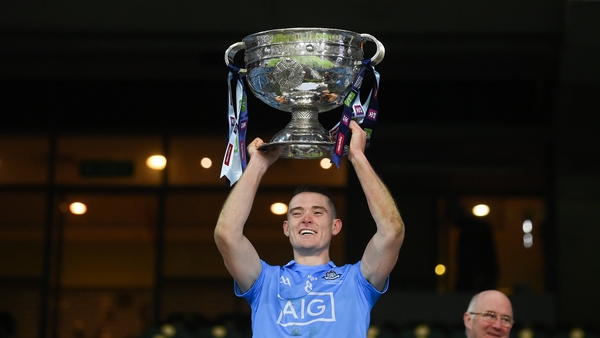 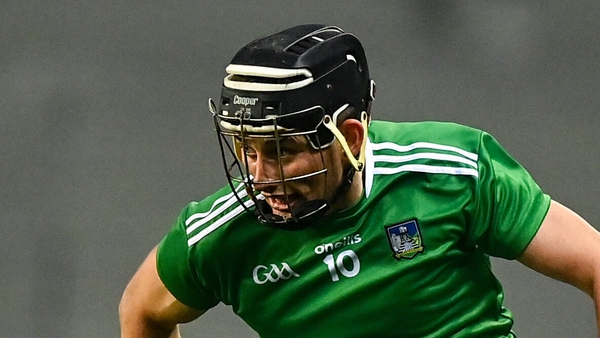 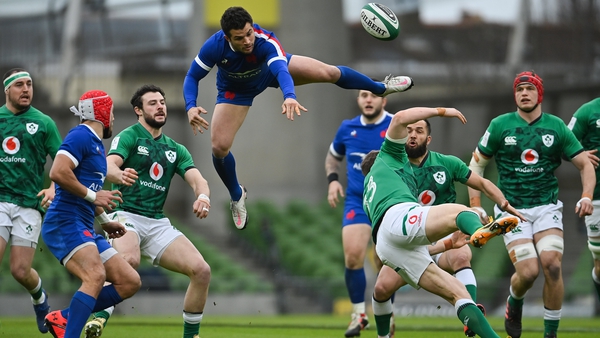 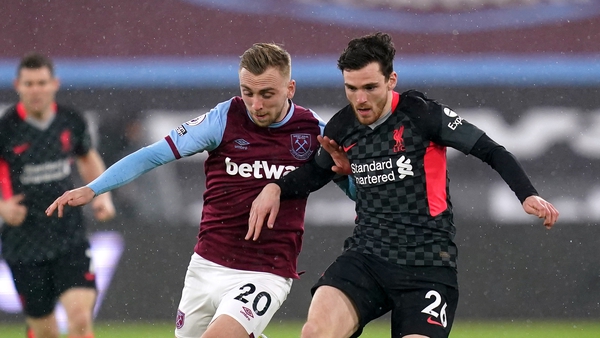