The GAA, FAI and IRFU have taken the unprecedented step of suspending all games for a two-week period in response to the on-going coronavirus pandemic.

Games across all codes will be put on hold after the government announced a ban on gatherings of more that 500 people for outdoor events and 100 for indoor events.

A statement from the GAA read: "In light of this morning's Government announcement, the GAA, An Cumann Camógaíochta and the Ladies Gaelic Football Association have decided to suspend all activity at club, inter-county and educational levels until March 29 (inclusive) from midnight.

"This is to include all games, training and team gatherings at all ages and all grades.

"We will continue to liaise with Government officials and review the situation between now and the end of the month, assessing the impact of these measures on our competitions.

"In the meantime, the Association is encouraging all members to continue to follow the guidelines which have been provided by the health authorities."

A statement from Dublin GAA read: "Dublin GAA Board, having considered the statement issued by An Taoiseach Leo Varadkar this morning in relation to the Covid-19 pandemic, have decided to cancel all club games and training sessions under our auspices until after 29th March.

"Clubs are advised to reduce social interactions as much as possible." 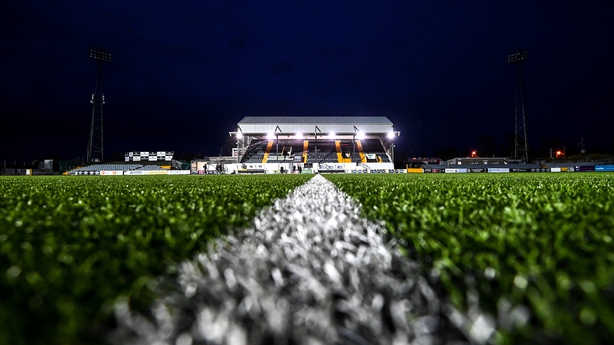 Meanwhile, all football overseen by the FAI, including SSE Airtricity League games, has also been pushed back until 29 March after a meeting between the FAI and the government in Dublin.

The decision was confirmed to representatives of the National League Executive Committee, in what the association called a "difficult time" for players and clubs.

"The decision has been taken in light of the growing threat posed by the COVID-19 outbreak and in the best interests of our players, coaches, volunteers, supporters and staff, " the FAI said in a statement.

"This decision will be monitored on an ongoing basis.

"The FAI again met with representatives from the National League Executive Committee and the Professional Footballer's Association of Ireland today, and continues to work with both bodies to help our clubs and players through this difficult time."

Earlier, The Dublin District and Schoolboys League announced the cancellation of all events with immediate effect until further notice, following on from the statement of the Taoiseach today in closing schools. 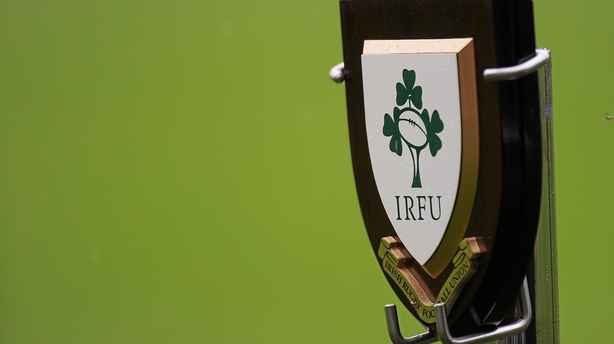 The 2019-20 rugby season is in serious doubt after the Guinness Pro14 was suspended indefinitely in response to the coronavirus pandemic.

The move was inevitable for a league featuring Italian, Welsh, Scottish, Irish and South African teams, and the resulting fixture backlog only makes completion of 2020 Six Nations more difficult.

All domestic rugby activity has also been halted by the IRFU until 29 March, including training sessions.

Next month's Heineken Champions Cup quarter-finals must also be in doubt, along with Ireland's summer Tour to Australia.

For now the only certainty is that the imminent rounds of the Pro14 have been suspended, with no date for resumption put forward by the competition. 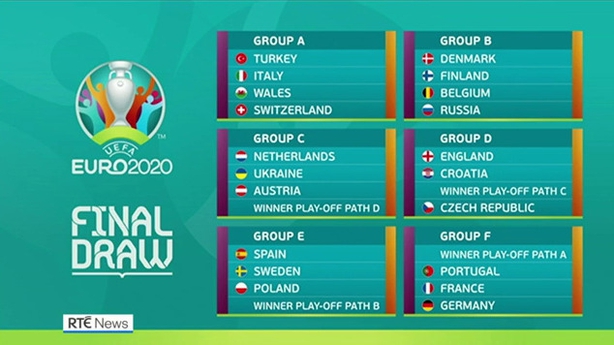 Elsewhere, Euro 2020 is under review now after UEFA invited representatives of its member associations to attend a video-conference on March 17 to discuss European football's response to the outbreak.

The tournament is currently due to be help on a cross-continent basis from June to July.

A statement from UEFA confirmed: "Discussions will include all domestic and European competitions, including UEFA EURO 2020. Further communication will be made following those meetings."

Ireland are due to play Slovakia in a play-off for the tournament on 26 March but that game is in doubt after the Slovakian FA wrote to UEFA requesting it be postponed.

Starting at Dundalk on Friday, racing in Ireland will be closed to the public until 29 March due to the coronavirus outbreak, Horse Racing Ireland has announced.

Last night Basketball Ireland became the first sporting body in Ireland to put their competitions on hold as they instructed all affiliates to cancel all competitions and events.

In Spain La Liga has been put on hold for two weeks, while Real Madrid soccer and basketball teams have been placed into quarantine following a positive coronavirus test for a member of their basketball team. 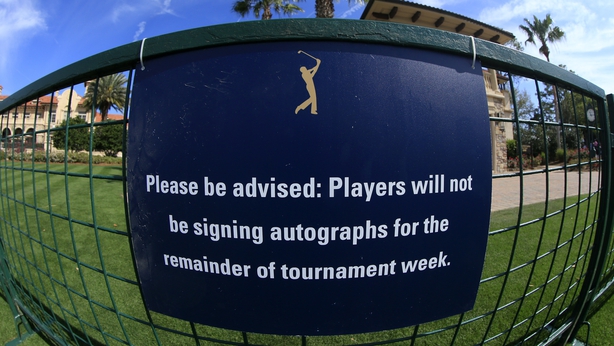 In the US, the NBA season has been suspended "until further notice" after an unnamed played from the Utah Jazz tested positive for coronavirus.

The NBA became the latest major sporting league to take measures to curb the spread of the virus as it called a halt to action following Wednesday's schedule.

While the PGA Tour has announced that it is to play this weekend's tournaments to a finish, but that it will do so without spectators.

"It goes without saying that this is an incredibly fluid and dynamic situation. We have been and are committed to being responsible, thoughtful and transparent with our decision process.

"With that as pretext, at this point in time, PGA TOUR events – across all Tours – will currently proceed as scheduled, but will do so without fans.

"This policy starts at THE PLAYERS Championship tomorrow (Friday) and continues through the Valero Texas Open. It’s important to note, that could change, but for the time being, this decision allows the PGA TOUR, our fans and constituents to plan, prepare and respond as events develop."