By Ian Cooney at Tuam Stadium

Dónal Ó Fatharta's side dominated from pillar to post, leaving a highly regarded Roscommon outfit crestfallen, and ultimately embarrassed, at the final whistle.

A brilliant half-back line of Cian Monahan, Tony Gill and Player of the Match Cathal Sweeney provided the platform for victory, and the winners’ ball handling further up the field, underlining their ability to adapt to the conditions, was a joy to watch.

Roscommon played with a strong breeze at their backs in the first half, realistically needing at least a six or seven-point advantage to leave them in a decent position.

Instead Galway’s two goals in the opening 30 minutes were pivotal, and left them in the driving seat at the break. 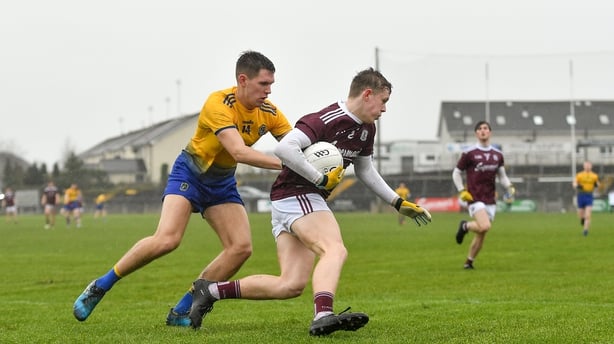 The sides were deadlocked at 0-01 apiece, courtesy of a Ciarán Lawless point from play and a free from Matthew Tierney, when the home side struck a killer blow after 14 minutes.

Cathal Sweeney made a 60-metre run, unchallenged, before Alan Greene set up Tomo Culhane for a brilliant finish.

Roscommon, bereft of confidence, huffed and puffed, and only some fine individual efforts from joint captain Paul McManus (2) and Darragh Walsh were rare highlights.

Culhane and Matthew Tierney added further scores for Galway to leave them 2-03 to 0-04 ahead at the break, with the wind to come.

And how they made use of the elements, kicking an answered 2-06 in the third quarter.

Ryan Monahan pounced for a third goal, reacting quickest to an effort from Matthew Cooley that came back off the post in the 33rd minute.

From there until the end, Galway did as they pleased, with Sweeney embellishing a terrific individual display with three long-range points from play.

Ryan Monaghan, Tierney (a free) and lively substitute Eoin Mannion also got in on the act with scores. Roscommon’s sole score of the half came from a 56th minute free by substitute Thomas O’Rourke. 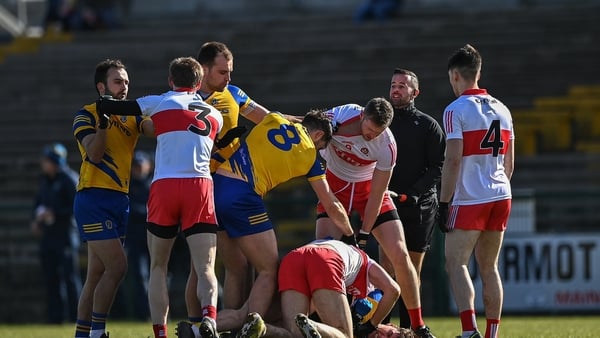 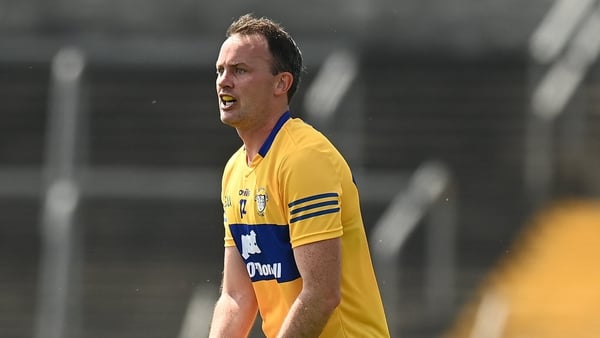 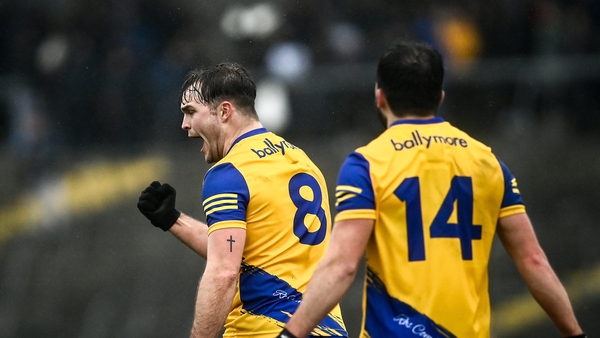 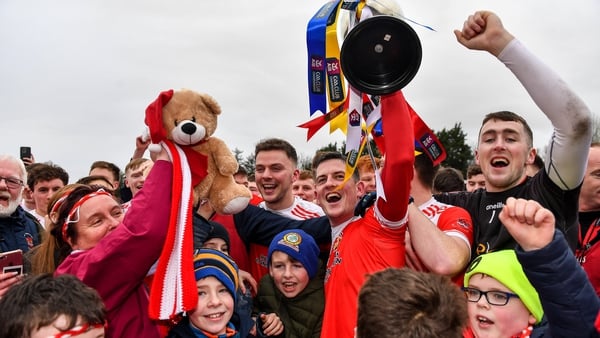 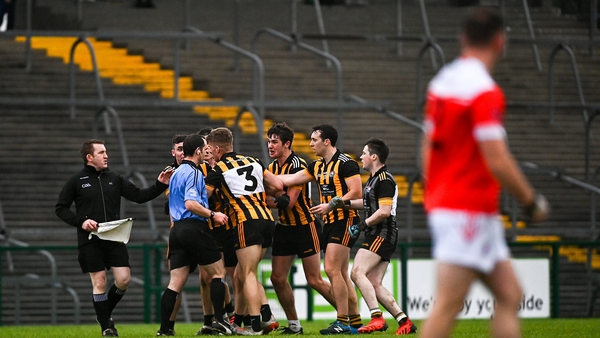