New GAA president Larry McCarthy has highlighted the balancing of fixtures as one of the key areas he hopes to focus on during his upcoming tenure.

The New York candidate will become the first overseas president of the association after winning a dramatic vote at Congress on Friday night.

He won on the fourth count after receiving 142 votes, ten more than Jarlath Burns to become the 40th GAA president.

McCarthy will succeed current incumbent John Horan next year and will then occupy the role until 2024.

"It was a long, hard, tough campaign as it should be for a leadership position like that and I am absolutely delighted to come out ahead of it."

He added that "it will only sink in when I get back to New York on Monday or Tuesday" and admitted that he was taking on a very "prestigious position in Irish society".

Originally from Bishopstown in Cork but a resident of New York for more than 30 years, McCarthy touched on his background.

"My GAA credentials come from New York although obviously I was born and reared in Cork and then I was involved in Thomond College in administering the club. I was secretary of the club for a couple of years and then went to New York in 1985 to do a Masters degree," he said.

"I did some more degrees and ended up staying there and got involved with New York GAA.

"But I represent at some level New York GAA, the North American GAA and the GAA of the diaspora.

"That's not to say there is a division between ourselves and the GAA at home. But undoubtedly, it's a proud moment I think for all of those who have soldiered over the years."

Larry Mc Carthy ...from New York gave me a few words after his exciting victory in an incredibly tense election to become the next President of the GAA . ⁦@RTEsport⁩ ⁦@RTEgaa⁩ ⁦@TheSundayGame⁩ ⁦@NewYorkGAA⁩ pic.twitter.com/WfRIuxEB4p

He added that the GAA is "the one institution" with no separation between the entities in Ireland and those in other parts of the world.

"We've the one set of games, we have the one ambition in terms of why we're involved in the GAA and it's no different in Shanghai than it is in, let's say, Strokestown," said McCarthy, who also confirmed that he will move home to Ireland for his three-year presidency.

"The job is too busy, too onerous and you have to be available to the membership," he added.

"So I will move to Ireland for three years. I work at a university so I will organise a sabbatical and my Dean knows that this [presidency] was a possibility."

McCarthy outlined his vision for the role once he takes over from Horan and highlighted the debate over fixtures. 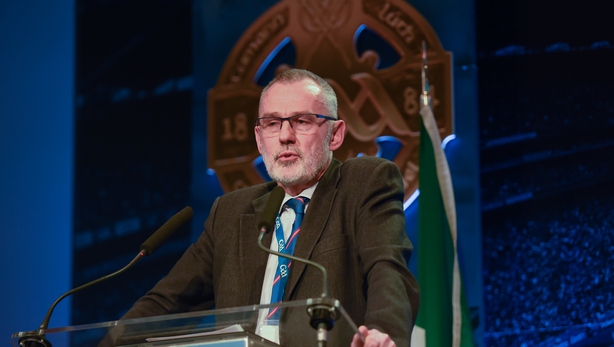 "Tom Ryan (GAA director general) alluded to it tonight, it's the constant balancing of the fixtures and I think that's a big thing," he said.

"Now, the fixtures review committee have come out with a very good plan, I think, and I've said this to all the county boards I went to visit.

"They have identified five weekends in the middle of summer, in the best months of the year - June, July and August - they've moved things around to identify these as club-only and there is going to be a time earlier in the season and a time late in the year to play other club games. 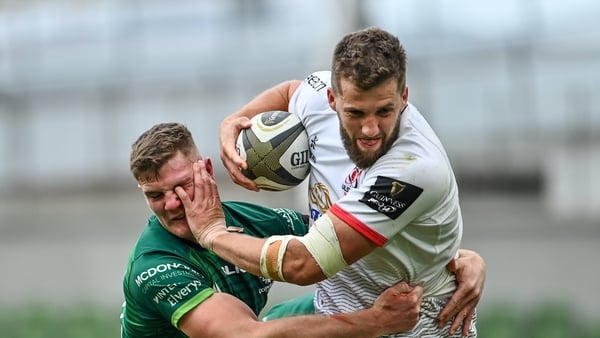 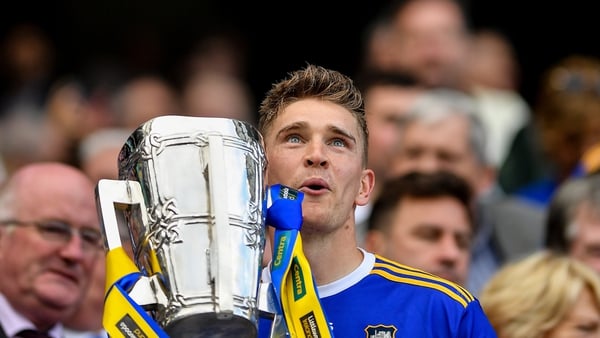 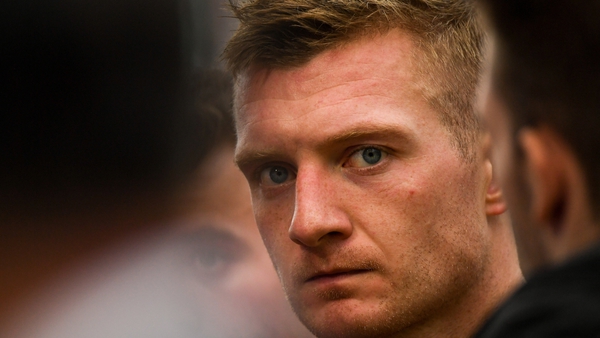