The Laois hurlers have preserved their Division 1 status for another year thanks to a hard-fought win over Carlow in horrific conditions in MW Hire O'Moore Park this evening.

Ross King helped himself to 12 points, nine frees, in a classy display that an included an injury time winner just after John Nolan had brought Carlow level for the first time.

The pitch was showing the strain of its fourth game in seven days and underfoot conditions were horrific from the start.

Laois played with the breeze in the opening half but they made hard work of it.

They clocked up a litany of wides in the first 35 minutes though a brilliant performance from Ross King - who hit eight points, three of them from play - helped Laois to 0-10 to 0-5 lead at the break.

In all he hit 12 in a man of the match performance. Willie and Aaron Dunphy added a point apiece for Laois while all of Carlow's scores from Marty Kavanagh frees. 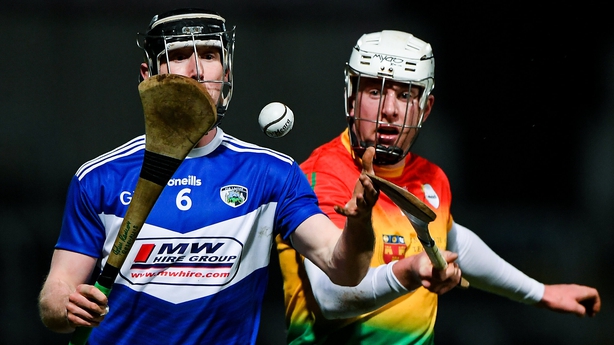 Carlow reduced the gap to two early in the second half thanks to points from Marty Kavanagh and sub Chris Nolan though a King free and a point from play from a tight angle from Ciaran McEvoy settled Laois somewhat by the 50th minute.

Nolan and Kavanagh kept plugging away for Carlow and though Ross King kept Laois in front with frees, the visitors drew level with a minute of normal time remaining when John Nolan pointed.

King nudged Laois back in front with a free straight away and Kavanagh missed a late free to force a draw out of it. 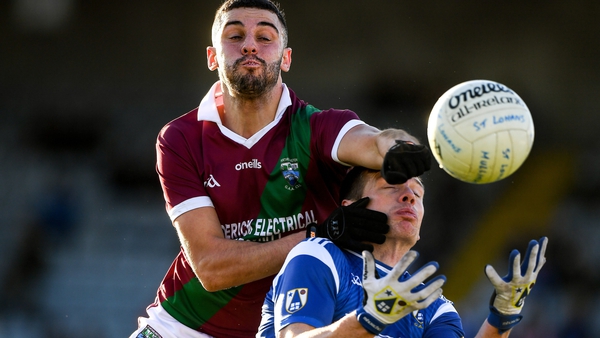 Portarlington hold off Loman's to set up Crokes clash