By Deniese O'Flaherty at Páirc Esler

A goal from James Guinness in the 69th minute proved to be decisive for Down as Longford's suffered their first league defeat in an entertaining encounter in Páirc Esler in Newry.

There was just one point between the sides when Guinness found the back of the net. Longford replied with two pointed frees from Daniel Mimnagh but it was too little too late for Padraic Davis’ charges.

Longford were dealt a blow before the game with forward Rian Brady ruled out with a chest infection. His replacement Peter Lynn who scored two points in the early exchanges had to go off injured after 23 minutes.

Down looked dangerous in the opening half but it was Lynn who opened the scoring inside the first minute. The Mournemen replied with points from Darren O’Hagan and Barry O’Hagan (free).

After Darren Gallagher kicked over his first free in the 19th minute Down enjoyed a purple patch with Donal O’Hare and the excellent Cory Quinn both denied by excellent Longford defending.

In the 25th minute Down were ahead by two points but Longford hit back with frees from Gallagher and Paddy Collum to draw level. Another well struck free from Gallagher levelled matters again in the first minute of stoppage time.

Longford keeper Paddy Collum pulled off a superb save to deny the impressive Liam Kerr but he fired over the bar minutes later with Barry O’Hagan putting two between the sides right on the stroke of half-time.

Down dictated the early stages of the second half and went four points ahead in the 50th minute when Cory Quinn pointed over. Longford though were back in the game three minutes later when Michael Quinn set up Liam Connerton and he palmed the ball to the net.

A wonderful catch by Gallagher ended with Dessie Reynolds pointing to level matters.

Once again Gallagher excelled for the Midlanders and he fired over a superb point to put Longford ahead for the first time since the first minute. He pointed a free to put two between the sides.

Down levelled matters in the 63rd minute before a goal from Quinn edged Down back in front. Longford tried hard to get back into the game but James Guinness ended their brave comeback with a goal in the 69th minute. 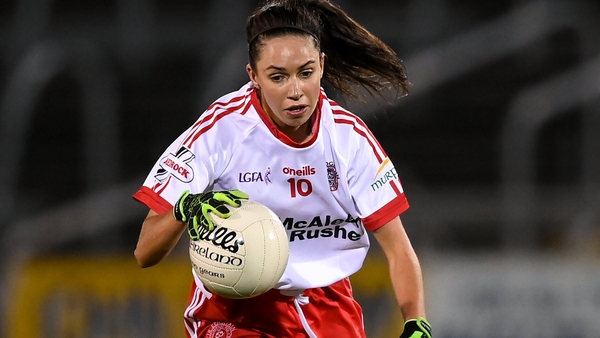 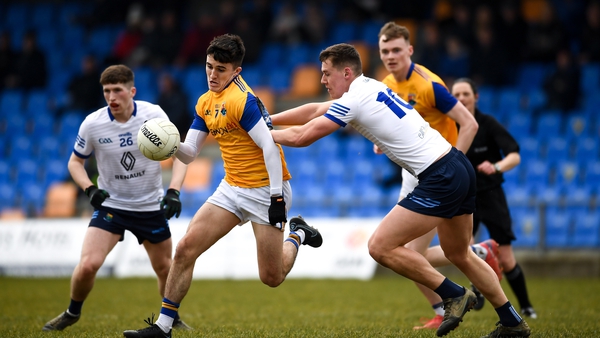 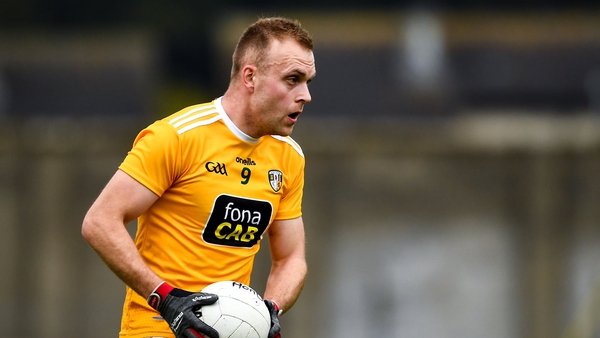 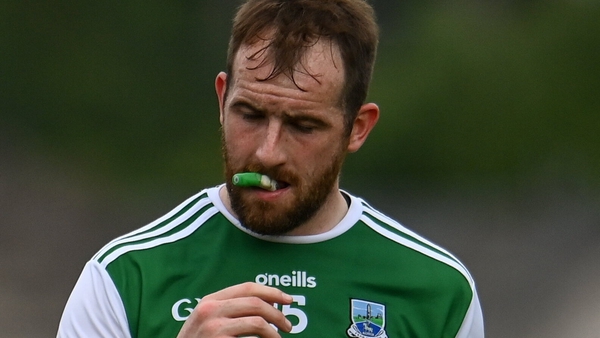 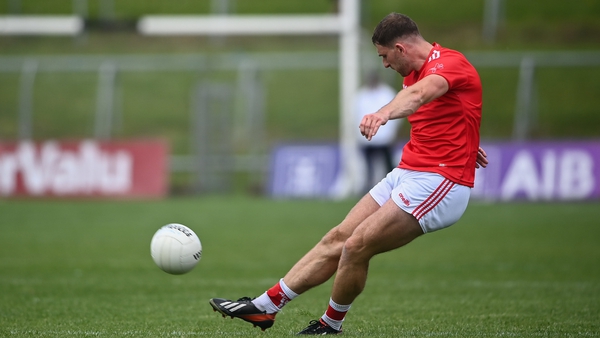