The Yellowbellies led by seven at half-time, aided by the breeze, but the game looked to be turning against them when Kilkenny hit 1-06 without reply after the break. 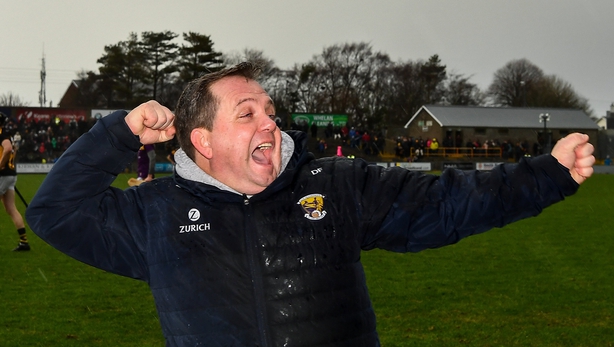 But the hosts weren't to be denied, and Diarmuid O'Keeffe and Paul Morris scored the match's final two points to continue Wexford's recent fine record over their neighbours.

"Just the same thing as the Clare game; coming into half-time we took our foot off the gas a small bit.

"It was hard fought. There was some breeze there, and listen, it could have gone any way at the end.

"Thankfully we fought it out and got the result."

Despite it only being February, there was an edge to this game, particularly in the final quarter of an hour as both sides sought the victory.

Since Fitzgerald's arrival ahead of the 2017 season, Wexford have only lost one championship game against Kilkenny, and last summer they beat Brian Cody's side to claim a first Leinster title in 15 years.

Sunday's game also saw Diarmuid O'Keefe, as well as last year's joint-captains Lee Chin and Matthew O'Hanlon, get some game time for the first time in the 2020 league campaign.

For Fitzgerald, a victory against the Cats is never a bad thing.

"The physical contest there in the last 15 minutes was incredible," Fitzgerald added.

"Some hits. You know that with Kilkenny. They're going to give you 110%. They don't change, they're the same way the whole time.

"The only worry about the likes of Lee, and D-O and Matt is that they've no game time at all. They got 20 minutes last week in a challenge game.

"There's no way they'd be able for 70 minutes. They're still a good bit off it, but it wasn't bad to have the options to bring them in off the bench.

"The way we used the ball, and our composure in the last 7 or 8 minutes was very good, I thought.

"Every game to me is important. I was asked could I get to a league semi-final or final, and I honestly don't look at it like that.

"Playing Kilkenny is special, because you know every single ounce it will take you to hang in with them and get a victory."

Watch highlights of this weekend's league action on Allianz League Sunday tonight on RTÉ 2 and the RTÉ Player at 9.30pm 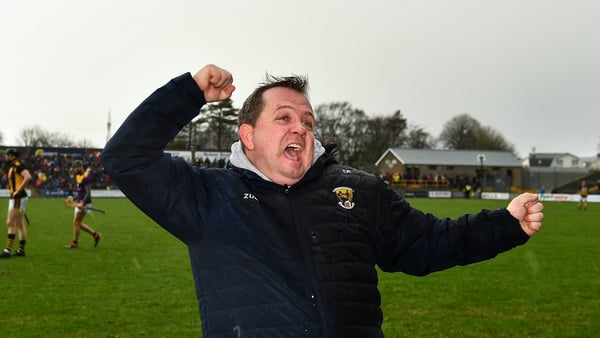