A pointed penalty from Limerick centre-back Ian Corbett in the dying seconds gave the Treaty County a dramatic win over Carlow in an Allianz League Division 4 tie played in high wind and a first half downpour at Netwatch Cullen Park.

It was a real smash and grab by the visitors, who were seeking their third successive league win, following victories over Waterford and London.

Carlow will be kicking themselves after letting this game slip from their grasp. Turlough O'Brien's side led by three points (0-09 to 0-06) going into injury-time and looked to have the league points in safe keeping.

But then Limerick struck for a goal from left wing-back Robert Childs, the umpire having judged the ball to have crossed the line despite the best efforts of goalkeeper Robert Sansom.

Then, with the game apparently heading for a draw, Limerick midfielder Tommy Childs won a kick-out and played in left full-forward Danny Neville, who was hauled down in the large square. Corbett took the option of pointing the penalty and the final whistle sounded from the kick-out. 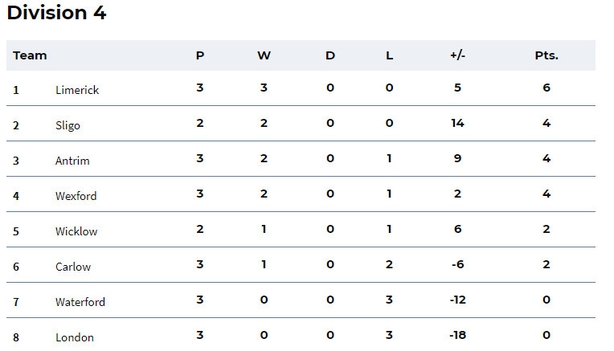 Carlow shot the game's first four points, all from placed balls by Paul Broderick. The game was in the 30th minute before Limerick, playing with the elements, hit a rich scoring vein, hitting four points out of play, from Cillain Fahy, a brace from Adrian Enright and Robert Childs as the sides went in level at the break.

Limerick led narrowly for much of the second half but then Carlow hit five unanswered points from Brendan Murphy, Seán Gannon, substiture Darragh Foley, Gannon and a Broderick free, scores that looked to have clinched victory.

But then came the late Limerick rally which produced 1-1 in injury time.

Carlow lost midfielder Seán Murphy in the first half to a second yellow card, a fate which also befell Limerick midfielder Tommy Griffin in the second half. Carlow full back Shane Redmond was black carded in injury time as Carlow finished with 13.

In the other Division 4 game to go ahead Antrim defeated London 0-14 to 0-10 in Ruislip. The Saffrons led 0-09 to 0-01 at half-time of another game to feel the wrath of Storm Ciara. 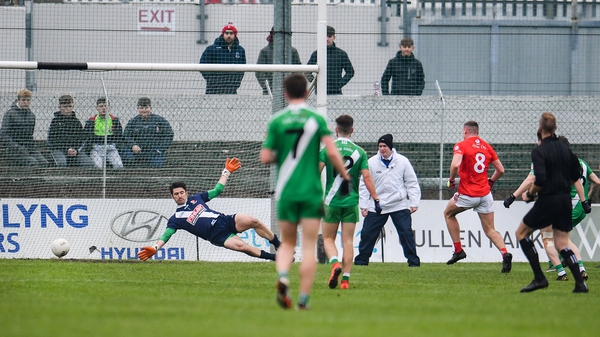 Éire Óg turn on style in second half to sink Sarsfields 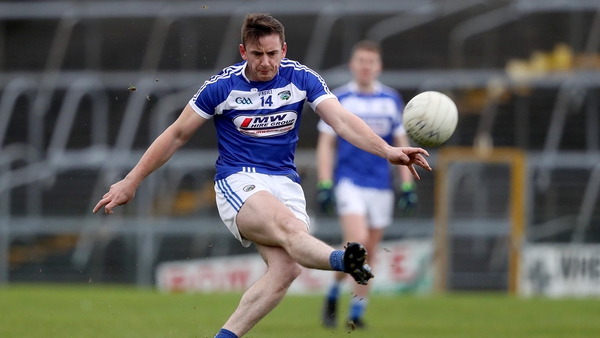 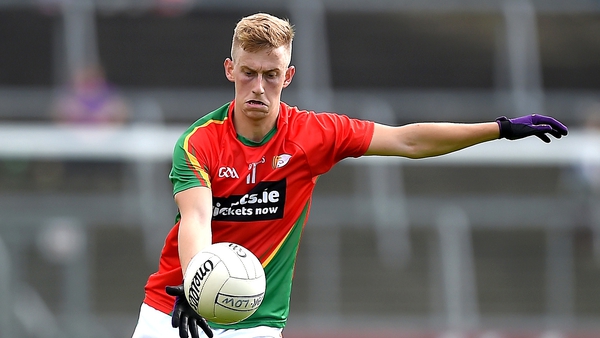 Éire Óg back on high in Carlow 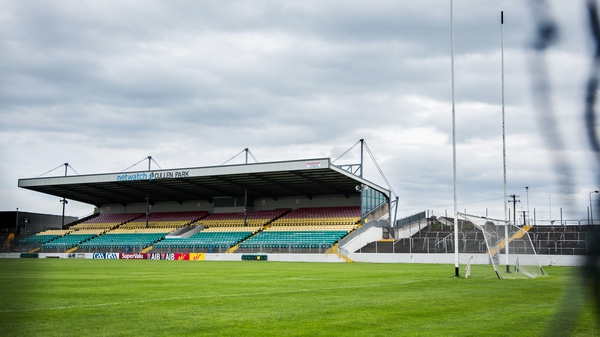 Éire Óg and Rathvilly must meet again in Carlow decider