Saturday: After a mostly dry start on Saturday morning, heavy rain and strong and gusty southerly winds will move eastwards over the country bringing a risk of very strong squally winds, with gales along all coasts and strong gale force winds along the northwest coast. The rain possibly lingering into the evening in parts of Leinster and Munster.

Sunday: Current indications suggest a very strong to near gale force and gusty southwest wind will develop on Sunday along with heavy rain, as Storm Ciara tracks to the north of the country. The rain will clear to showers and squally westerly winds later in the day, with a risk of some hail and thunder. Highest temperatures 10 to 13 degrees.

It was a contrasting start to the league for both teams last weekend as Offaly fell to a seven-point defeat in their opening round clash against Clare. Mairead Teehan looked to have the Leinster side in control in the opening half with an early goal however their joy was short lived, and Clare went on to claim the spoils.

Meanwhile the Rebels had an excellent start to their campaign after picking up a nine-point victory over Waterford last weekend. The return to the pitch of Ashling Thompson restored control in the middle of the park for the Munster outfit who also relied upon players such as Chloe Sigerson, Orla Cronin and Saoirse McCarthy for their scores. It is their first match on the road this campaign. 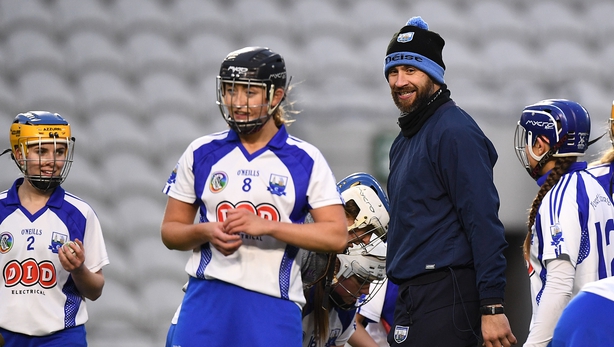 After a disappointing result on the road last weekend Waterford will be hoping that home advantage will play its part this time around as they welcome the 14-time league champions Kilkenny to WIT. The home side played well last weekend despite the result and will feel there is much more to come when they get their full contingent of players back in action, as club side Gailltír await their AIB All-Ireland Club Championship final appearance in the coming weeks.

The Cats received a bye in the opening round so they get their first League run out this Sunday on the road. It is a first competitive match in charge of the side for Brian Dowling, who has a difficult task of replicating the great achievements of his predecessor Ann Downey. After finishing runners-up last campaign, they will look to at least return to the same stage and even go one step further to reclaim their grip on the Division 1 trophy. 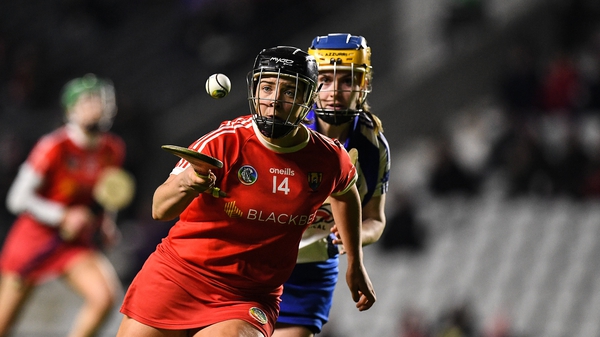