Tipperary manager Liam Sheedy says that John 'Bubbles' O’Dwyer was shaken after leaving Pairc Ui Chaoimh on a stretcher but is hopeful the forward hasn’t suffered any serious injury.

The All-Ireland champions tasted defeat on Leeside in front of 9,821, going down on a scoreline of 2-24 to 1-25, but the end of a gripping contest was overshadowed somewhat by the lengthy delay as medical staff treated the Killenaule forward.

O’Dwyer was introduced as a 64th-minute replacement, and with the clock in the red, the game was stopped for eight minutes after he took a heavy bang in an accidental aerial collision with Cork’s Bill Cooper.

Speaking afterwards, Sheedy told reporters that the player was a ‘small bit concussed’ and elaborated further to RTÉ Sport.

"Bubbles is good. I was down in the medical room with him. He is feeling all his bones.

"He’s a bit shaken, but thankfully he’s okay. He’ll probably be sore for a few days, but we don’t think there is any major damage, but we await confirmation from the medics."

Sheedy admitted that the last few passages of play before the interval laid the foundation for Cork’s win and condemned the Premier to their second successive defeat in the competition following last week’s reversal to Limerick. 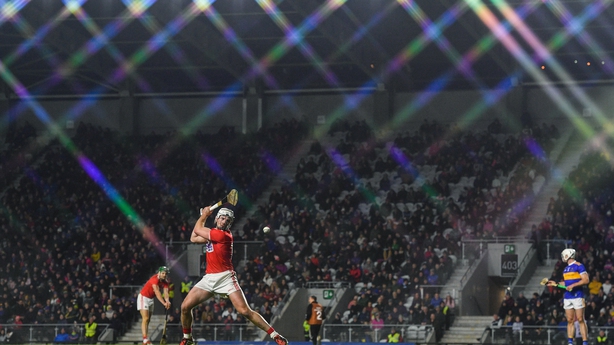 In a free-flowing contest, a Patrick Horgan penalty and a Darragh Fitzgibbon wonder-score gave the Rebels a cushion and the Premier County would never get their noses back in front.

"We left ourselves with a bit of a mountain to climb," Sheedy said.

"Just coming up to half-time it was level, but Cork got 1-01 and over the course of the first half, you’d have to say Cork had the better of it and had some wides and could have been even further ahead.

"I was disappointed with the first-half performance but delighted how we turned it around after the break." 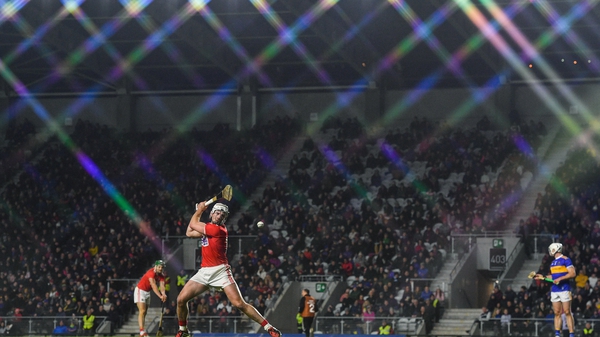