Yellow helmet, no face-guard, lean and aged 18 - the Liam Cahill that was first introduced to the Waterford public at Walsh Park in 1996.

For so long, that Munster defeat for the Déise denoted the championship debut of perhaps their greatest son, Ken McGrath. It was a starlet on the other side that would decide the game, however, converting a sweet doubled goal from a John Leahy handpass for his first major in a Tipp jersey.

Cahill would end 1996 with an All Star award, befitting of a teenager who had been a three-year minor, and who might be best described as an early-day Joe Canning given his underage promise.

Yet a sterling senior career would never quite blossom; in many ways, it would take a divergent path to McGrath's with Waterford. The record will show that the Ballingarry native holds a senior All-Ireland title, but there’s little doubting that this precocious talent had loftier dreams than being an unused substitute in 2001 against Galway.

He left Michael Doyle’s panel in 2003, put noses out of joint when transferring to Thurles Sarsfields and winning a county title, was recalled by Michael 'Babs’ Keating in 2007 for a single season, before returning to his home parish.

If it sounds as though Cahill’s road to Waterford manager has been a winding one, then that’s only the start of it. A selector under Declan Ryan when a Tipp team back-boned by Noel McGrath, Brendan, Paudie and Bonner Maher won a minor All-Ireland in 2007, he later regained the crown as bainisteoir in 2016.

In between, there were stints leading Clonoulty-Rossmore and Carrickshock to county finals in Tipperary and Kilkenny respectively, and further spells with Cashel King Cormacs and Sean Treacys.

His run with Tipperary underage teams has been mightily impressive, and a winning habit would certainly do the Waterford side he has inherited little harm. Derek McGrath’s final season in 2018 and Paraic Fanning’s subsequent sole campaign both ended without championship victories from a combined eight outings, and it’s been 900 days since their last summer win over Cork in 2017.

The importance of last Sunday's one-point win over the Rebels, themselves looking to impress returning manager Kieran Kingston, should not be underestimated.

Cahill spoke in soft tones to a thicket of microphones as he leaned against the dressing-room wall after the game, outlining how he wants "to start putting a bit of identity to what they are about", but his fire is undeniable.

He expects, and invariably his teams have delivered. Since 2015, he has led Tipperary to four underage All-Ireland finals, winning three. In 2018, his Under-21s were destroyed by the Rebels in a Munster final, but a different animal had the last laugh on the biggest day.

In ‘The Art Of Hurling’, which was released in 2017, Ger Loughnane explained the importance of character to a team, before adding: "The best fella I’ve seen in recent years is Liam Cahill, who is in charge of the Tipp minors. His philosophy on the type of players they want to develop is very good. He ran into trouble in Tipp about who was being picked because it wasn't necessarily the most skilful but the ones with the best attitude."

Fast-forward to late 2019 and one of the Ballingarry man’s first big decisions was to drop Noel Connors and Maurice Shanahan from his panel. That is not to suggest that their characters were at the root of this decision, but it shows a manager clear in his convictions.

This is, after all, a man who rounded on his critics in Tipp in 2016 saying "there are one or two (players) that we let off early in the year that are doing a bit of crying and their mammies and daddies are doing a bit of crying that they are not in the squad,'' before adding, "I have the biggest job preparing the next generation of young hurlers; the future hurlers for Tipperary. And, I am not going to send a group of young fellas soft up the line."

A man, evidently, who does not spare the timber.

He’ll expect the same from his new team, and yet three minutes into their league opener, there was that familiar sinking feeling about Waterford. Cork had cut through for two quickfire goals, and another routing of the Déise looked on the cards.

The manner of their turnaround spoke of a potential new dawn, and holding out for the win was significant no matter how dicey it might have been. To do it without the men he dropped, and in the absence of a host of injured stars, was the first line of bricks in a new wall.

Iarlaith Daly, Calum Lyons and Conor Prunty all impressed in a youthful defence, Kieran Bennett hit 0-05 after being redeployed to the attack, Patrick Curran reminded us of his precocity with 1-03, while the exciting Dessie Hutchinson made his league debut.

The former professional footballer didn't provide much threat, and perhaps Cahill’s biggest job will be to mould some predators. Hutchinson is a supreme talent but too often was drifting away from goal and looking to play-make, whereas his athleticism might be better utilised by taking on his man.

Both Cahill and his coach, Toomevara native Mikey Bevans, were corner-forwards of note, and there’s little doubting they will be chasing green flags. Cahill’s minor side averaged just a goal per game in his first two seasons in charge, and yet from 2016 to ’19 his underage sides would smash in no fewer than 47 championship goals.

Scoring is a trait badly lacking in Waterford over the past decade, a period during which they averaged just 0-22 per game from 2010 to 2018 and which dropped to 0-18 across the summer of 2019, so Cahill may be the right man at the right time.

The young players responded against Cork on day one, and now the stars who used to deliver must follow suit. If they can, Waterford could be on the brink of something good. If not, the axe will fall again. As he also noted in 2016: "The bottom line is that we are in a competitive environment here… and not all geese are swans." 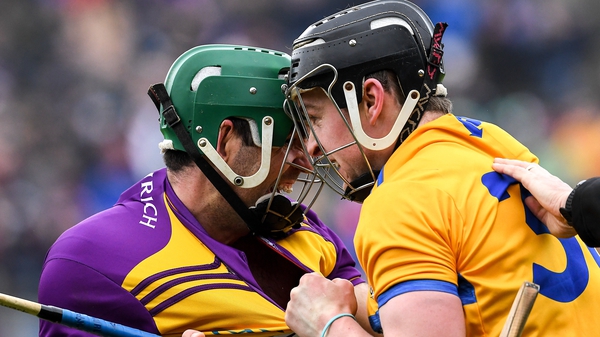 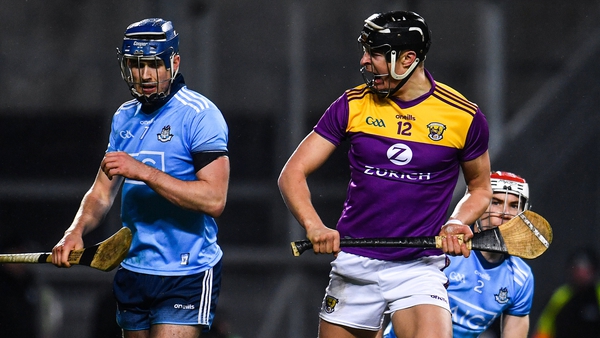 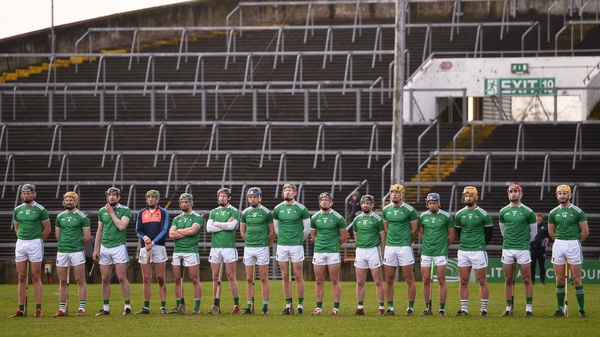 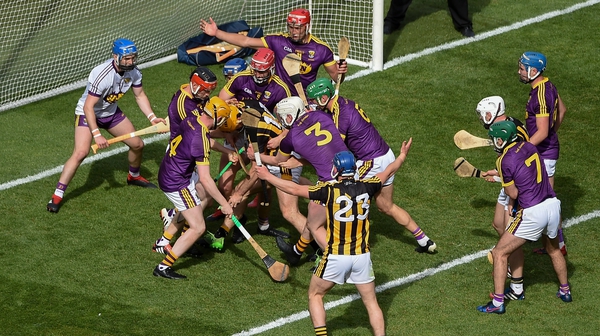 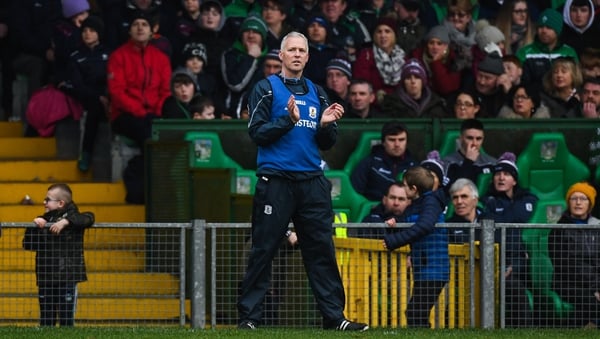