By Shane Brophy at Clonmel

The spoils were shared at Clonmel Sportsfield on Sunday as Down came from behind to rescue a point against 14-man Tipperary in their Allianz Football League Division 3 clash.

It has to be viewed as a point gained for Tipperary who played most of the second half a man down when Jack Kennedy was dismissed for a second black card offence on 41 minutes, after earlier spending ten minutes in the sin-bin between the 15th and 25th minutes.

It was the visitors who dominated the early play with Donal O'Hare kicking Down into an early lead but Tipp were defending in numbers and looking to hit on the break. They were level by the tenth minute through a Conor Sweeney free.

Tipp were indisciplined early on with O'Hare putting the visitors back in front before Cory Quinn scored the first from play on 20 minutes.

Barry O’Hagan followed it up with a fine angled effort as the home side were struggling going forward but from a long kickout which was claimed by Steven O’Brien, led to a move which saw Conor Sweeney fouled and the Tipp captain slotted it over himself.

Tipp suffered a blow on 15 minutes when centre forward Jack Kennedy was sent to the sin-bin but Down only managed one score in the ten minutes from a Donal O’Hare free.

Upon Kennedy’s return, Tipp upped a gear and kicked four unanswered points to take a lead 0-6 to 0-5 at half-time, captain Conor Sweeney kicking three points and Liam Boland providing the first point from an offensive mark.

Down keeper Rory Burns levelled with a 45 at the start of the second half. Jack Kennedy pointed from play for Tipp before his dismissal with McCabe bringing Down level again.

Despite being a man down Tipperary never wilted with their defense superb with Colm O’Shaughnessy and Daire Brennan impressing. Conor Sweeney nudged Tipperary back in front before sub Pat Havern levelled for Down once more.

Tipp were still asking questions and the hard working Bill Maher forced Rory Burns into a brave save on 51 minutes but five minutes later Tipperary had moved two clear with two frees from Sweeney and Comerford.

However, they didn’t score for the remainder of the game and the numerical disadvantage in the energy sapping pitch taking its toll with Down goalkeeper Rory Burns converting a 45 after Evan Comerford had turned a Cory Quinn shot around the post.

Owen McCabe landing what proved to be the leveller in the 65th minute and Down had two chances late on to snatch a win but Tipp held out for a deserved draw. 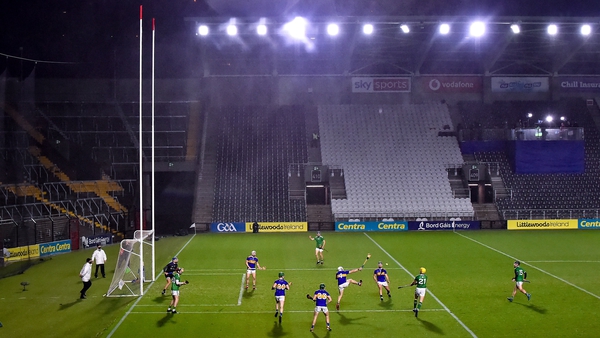 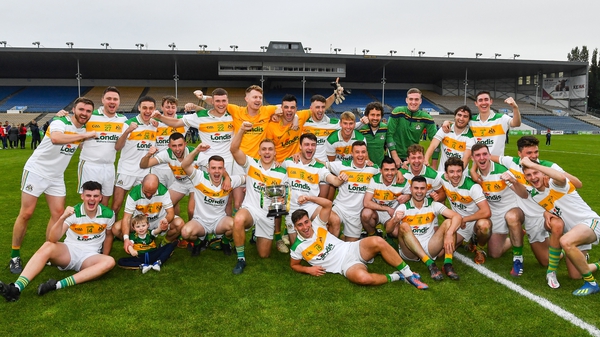 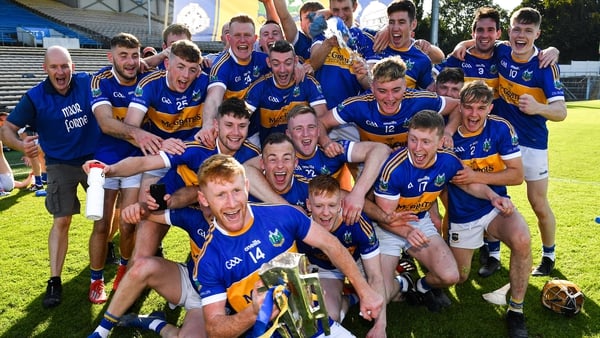 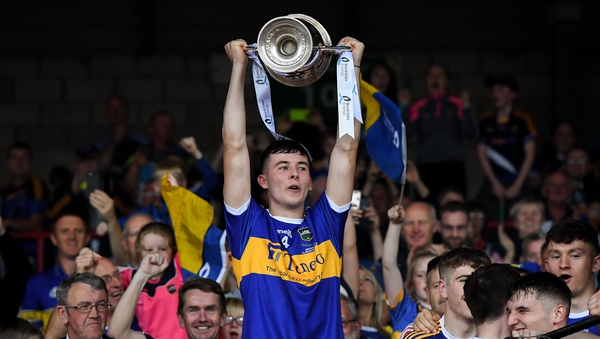