Kerry's Tommy Walsh believes it's harder to be an inter-county GAA footballer than a professional Australian Rules player.

Walsh moved down Under in 2009 after helping the Kingdom win that year's All-Ireland SFC title.

He transferred to Sydney Swans two years later, and then rekindled his football career in Ireland at the start of 2015, stepping away in 2016 before being coaxed back into the panel by Peter Keane ahead of last season's league.

Walsh, now 31, knows full well the challenges both sports pose, but he says the demands on amateur GAA players are more gruelling than those plying their trade in the AFL.

"When you're a professional, that's what you're doing," he told RTÉ 2fm's Game On at the launch of the Lidl Comórtas Peile Páidi Ó Sé.

"Here... you're trying to deal with your county, your club, college, work, study. You might not be training as hard, but it takes much more of a commitment because you have to plan around all those other things.

"While from a physical point of view the training probably isn't as hard, I actually think it's harder to be a GAA player than an Australian Rules player." 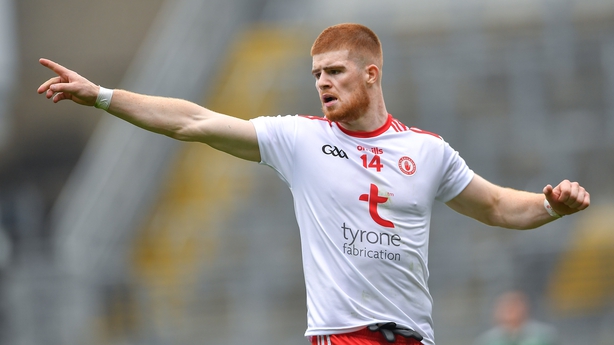 Tyrone''s Cathal McShane is the latest to head for Australia, linking up with the Adelaide Crows for a trial this week.

"He's a big guy, he covers the ground well, he's a good ball-winner," Walsh said of McShane when outlining just why he turned heads in the southern hemisphere.

"They look at everything, from the personal side of it as well, they look at what type of guy you are as well. He's obviously a strong personality. I wish him the best of luck. It's a fantastic opportunity for him. Hopefully it works out."

They do so with a new captain - David Clifford takes the honour this year.

Walsh praised the Fossa man's capabilities but admitted he's not a big fan of the Kerry tradition of giving the captaincy to a player from the current county senior champions.

"There's always been pressure on David, always been expectation. He's dealt with it unbelievably well up to now. I think this will be no different.

"He's a strong voice in the dressing room with a good football brain - he's well able to articulate his point. Everyone is looking forward to him leading Kerry out this year. 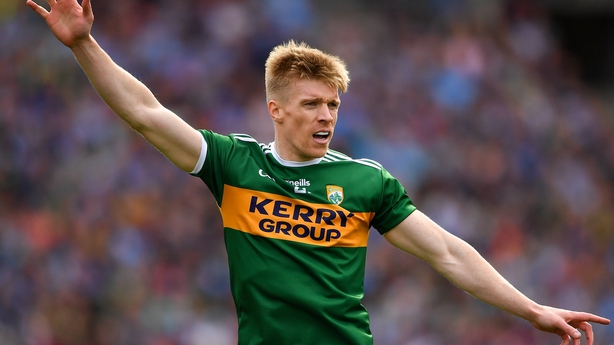 "I wouldn't agree with [the captaincy tradition] personally. I'd prefer if it was selected by the management team. At the same time, it's never something that's affected Kerry. It's something we're used to. It's been there for donkey's years."

Saturday gives Kerry an opportunity to gain a modicum of revenge on the Dubs, who beat them in last year's All-Ireland final replay. Walsh will savour the occasion.

"Playing Dublin in Croke Park is always a huge event, a great atmosphere," he added.

"Obviously it isn't the be-all and end-all, our season will only ever be judged on what we do in the summer, but it's a good way to start the season. It's a good marker to see where you're at.

"There'll be a lot of new faces and we'll see if those guys will be able to push their way into the panel. We're looking forward to it."

Tommy Walsh was speaking at the launch of the Lidl Comórtas Peile Páidi Ó Sé 2020, a club football tournament also supported by McKeever Sports, EJ Menswear, Lee Strand Milk and Kerry County Council which takes place on the Dingle Peninsula from 21 to 23 February.