The corner-forward, a Leinster U-20 medallist with the Cats last year, thrilled at Croke Park with four points from play as the north Kilkenny outfit matched their success of 2008.

Shamrocks didn't actually win the county junior title in 2019 but progressed because O'Loughlin Gaels, a senior club, were ineligible to advance.

Paul Buggy's side took their chance with both hands and ultimately ensured the All-Ireland title remains in the county following Dunnamaggin's win in 2019.

It was an emotional win for former GAA President Nickey Brennan, a Conahy Shamrocks clubman, and he looked on at the action from the Hogan Stand.

It was a high quality junior decider with both outfits displaying their full array of skills before Conahy pulled away decisively with a strong final quarter performance.

Bergin hinted at his quality with a terrific high catch in the 16th minute, drawing a free that he converted to put Shamrocks 0-07 to 0-02 clear.

He added another from play moments later and suddenly they led by six points.

Fit again Josh Beausang took his place at full-forward for Russell Rovers and opened the scoring for his side with an eye-catching point over his shoulder as he moved away from goals.

He added three more on the bounce, all from frees, mid-way through the half to reduce the gap to just two points, 0-08 to 0-06.

Unfortunately for the Shanagarry outfit that was as good as it got for them with Conahy responding in kind, reeling off three points themselves to help open up a 0-11 to 0-07 lead at the interval.

Worse still for the Corkmen, Beausang had to be replaced in first-half stoppage time with an apparent recurrence of a shoulder injury, stripping them of a key forward who'd scored 0-05.

Shamrocks added to the misery with three points in a row after the restart, including two from Kieran Mooney, to open up a size 0-14 to 0-07 lead.

Luke Duggan Murray pulled back a brace of points for Russell Rovers and Brian Hartnett grabbed his second of the game, but they were always playing catch-up and the closest they got to the Leinster champions was six points.

Bergin turned in the style in the last quarter hour and pinched two terrific points from play saw his side hit the 20-point mark for the afternoon.

Midfielder Eddie Delaney added another to establish a nine-point lead and the Shamrocks closed it out in businesslike fashion from there. 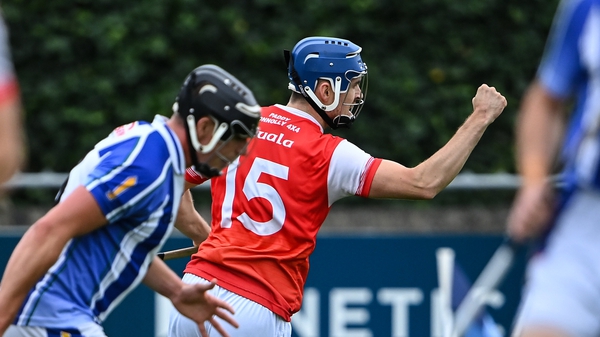 Cuala come from behind to defend Dublin crown 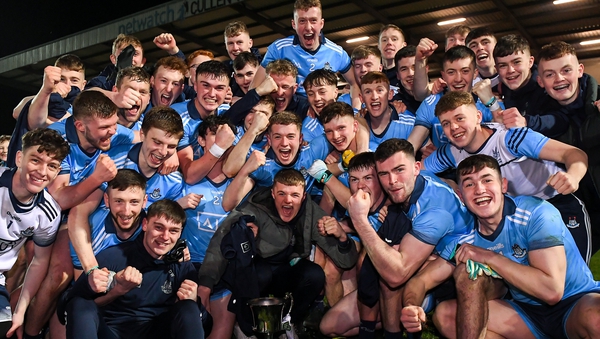 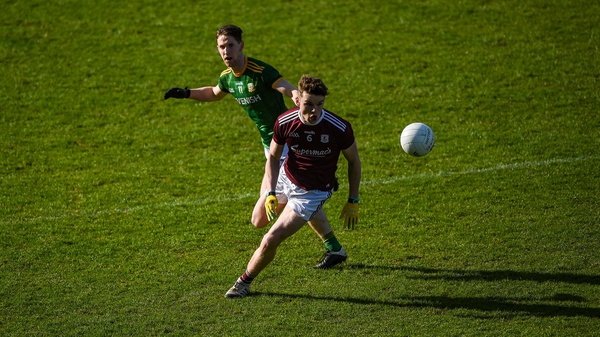 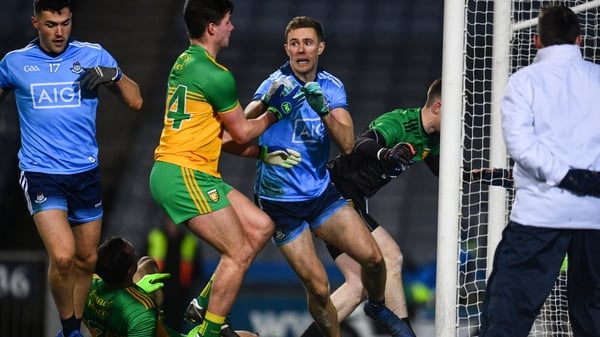