The nine-point margin suggests a comfortable victory for the All-Ireland holders but it required an ultra determined display in Portlaoise to see off first time finalists St Mullins.

Colin Fennelly's 32nd-minute goal was ultimately decisive, putting the Kilkenny side into a seven-point lead that they used as a cushion throughout a hard fought second-half.

The Carlow men certainly lost no face in defeat though came up just short of a Ballyhale side inching closer to retaining their crown.

They'll return to action on the first weekend of January as giant favourites to overcome Ulster champions Slaughtneil and to secure a place in the All-Ireland final.

Unlike their provincial semi-final win over St Martin's, when TJ Reid struck 2-14, this was all about the power of the collective as Ballyhale's defenders provided a solid platform for forwards like Fennelly, Brian and Eoin Cody and Adrian Mullen to grab the vital scores. 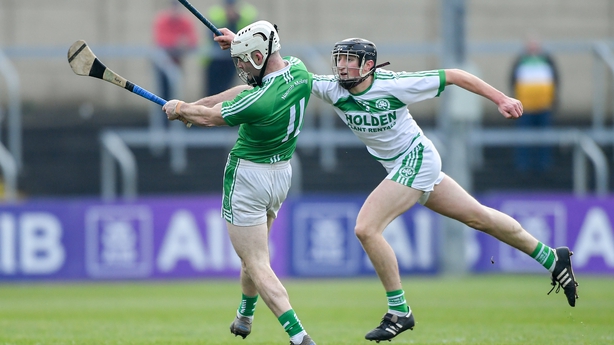 The only downside to the day was the 64th-minute dismissal of captain and new Offaly manager Michael Fennelly following his second booking.

St Mullins spoke in the build-up of taking the game in increments, of trying to start well first and then making sure they were still in with a fighting chance at half-time.

For the most part they stuck to that script and Ballyhale had to dig so deep just to lead by four points at half-time, 0-11 to 0-07.

St Mullins actually led by two points after 12 minutes with the south Carlow club displaying the full range of their abilities.

Top scorer Marty Kavanagh, who hit 0-12, converted three early frees before booming a beauty over from play, while Jason O'Neill cut an exquisite line ball over from the left wing.

Ballyhale, slow to the boil initially, suddenly burst into life with five points in a row to open up a three-point lead. 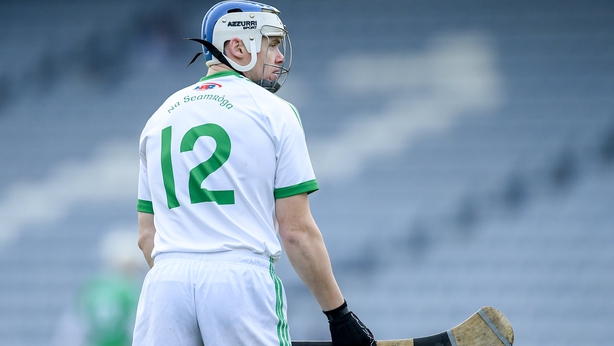 But they earned each one of those scores the hard way, battling so hard to engineer the openings that allowed TJ Reid, Eoin Reid and Brian Cody to capitalise.

Their ninth score in the 26th minute, moving Ballyhale 0-09 to 0-06 ahead, summed up the nature of an ultra intense contest.

Conor Phelan registered that score for Ballyhale but only after St Mullins had fought tooth and nail to deny both TJ Reid and Adrian Mullen in the buildup.

James Doyle, the St Mullins match-winner in the semi-final with two late points against Rathdowney-Errill, was denied with a goal chance just before half-time.

The county man was intent on hitting the net and tore through on goal again 90 seconds into the second-half but this time his volleyed effort hit the post and went wide. 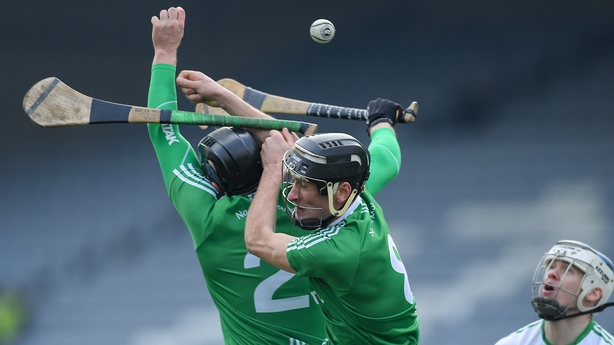 It was the game's turning point because from the puck-out Ballyhale worked a move that ended in TJ Reid passing to Colin Fennelly to score the game's only goal.

Moments later, Eoin Cody added a point and then TJ Reid struck a free and suddenly the holders were nine points ahead.

That was the margin they eventually won by as they brought all their big-game experience to bear and picked off enough points to keep Niall O'Donnell's St Mullins at bay.